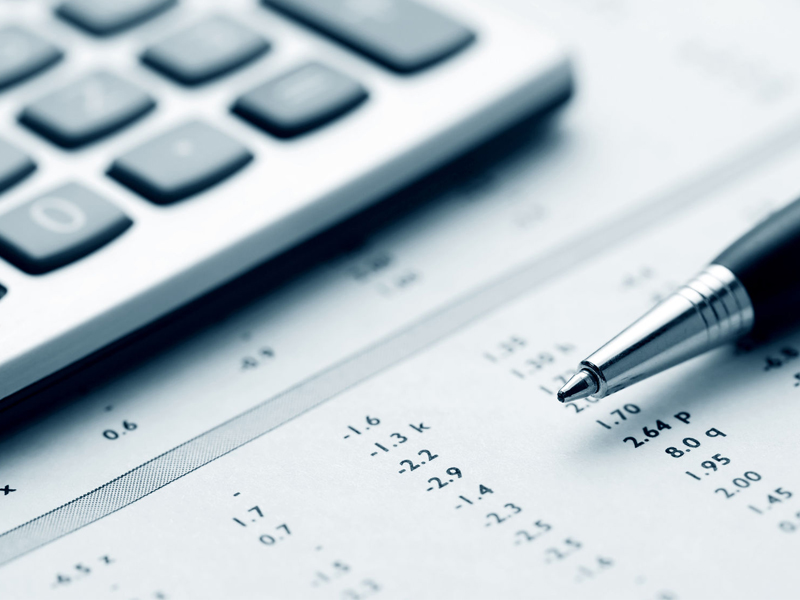 Also in April 2020, the percentage of individual claims that could be attributed to Covid-19 peaked at 12.34%.

The report analyzed data from January 2019 to June 2020 provided by 13 insurers, including Canada Life, Manulife, Sun Life, RBC and Industrial Alliance. Not all insurers were able to provide cause-of-death details, the report said.

Because the peak in individual claims was contained to a relatively short time period, it fell within the volatility range for which insurers are prepared, the CIA said in a release.

A similar increase wasn’t apparent in the data for group insurance, which was attributed to demographics.

“In general, group insurance represents a younger population, with overall healthier populations, so the impact of Covid-19 may not have been as significant when compared to individual insurance,” the CIA said in a release.

Overall, insurers reported a total of 1,916 claims due to Covid-19 (individual and group) in the first six months of 2020, the report said.

The CIA will continue to track aggregate monthly data on Covid-19 deaths as Canada grapples with a second wave.

“Actuaries are responsible for modelling and monitoring the reserves and health of the industry, and the CIA is assisting in continuing to track and analyze data,” said Keith Walter, chair of the CIA’s research council, in the release.

A second phase of the report will be published to provide more detailed analysis and models in line with mortality tables.

On Wednesday, Statistics Canada reported an increase in Covid-19-related deaths in October: 244 in the first 10 days of the month versus 171 for all of September.

Dundalk's Sean Murray on not fearing Arsenal, being Europa League underdogs and playing with Hector Bellerin

Bithumb crypto exchange temporarily closes some offices due to COVID-19