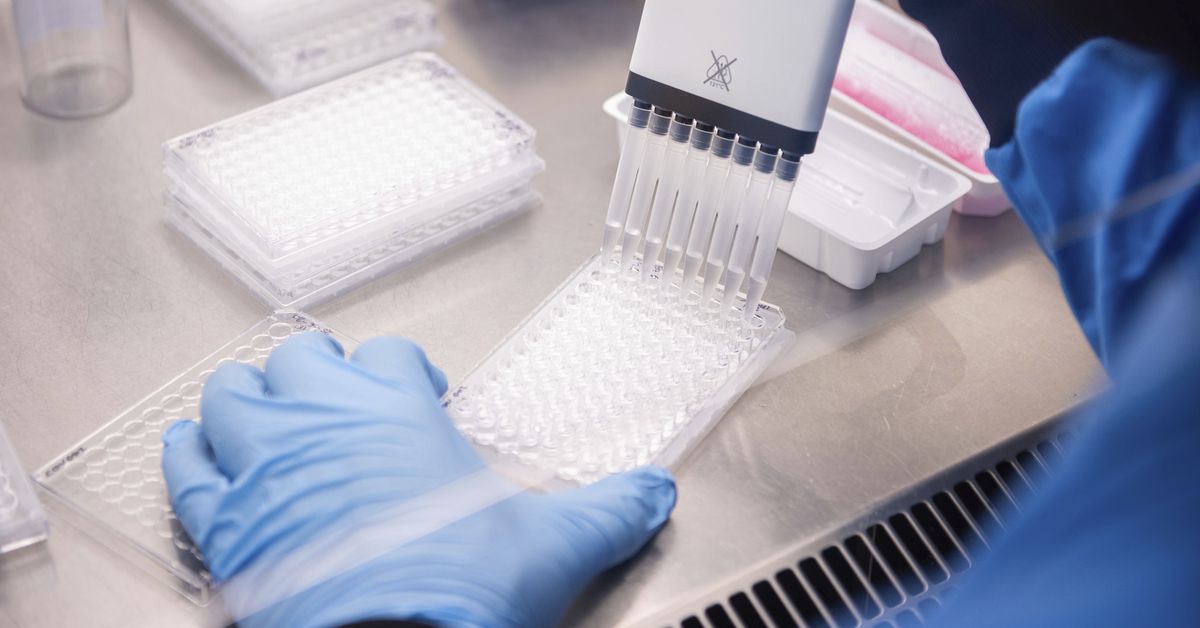 9News understands the Federal Government is currently making plans which will apply to both overseas travellers and returning residents.

Currently anyone entering the country from an area where the disease is prevalent must show Border Force documentation that they have been vaccinated against it.

The government’s plan is in its early stages and will not be rolled out until mid-next year when it is expected much of the population will have received a vaccine.

For this to happen the World Health Organisation will need to put COVID-19 on its list of diseases that require vaccination declarations.

However, it is unclear what vaccines will be accepted – as different countries such as Russia and China are developing their own inoculations.

Jesinta Franklin is pregnant with her second child