Craig Pawson out of Liverpool v Chelsea due to coronavirus precaution

There has been a last moment change to the referee for Thursday night’s Premier League game between Chelsea and Liverpool.

A ‘close contact’ of referee Craig Pawson has tested positive for coronavirus, so Martin Atkinson will be taking over as his replacement, according to journalist David Lynch on Twitter.

He will be joined by assistants Stuart Burt and Simon Bennett and fourth official Anthony Taylor. 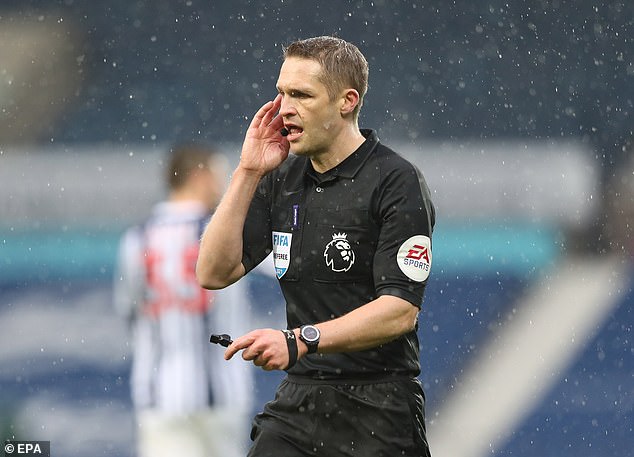 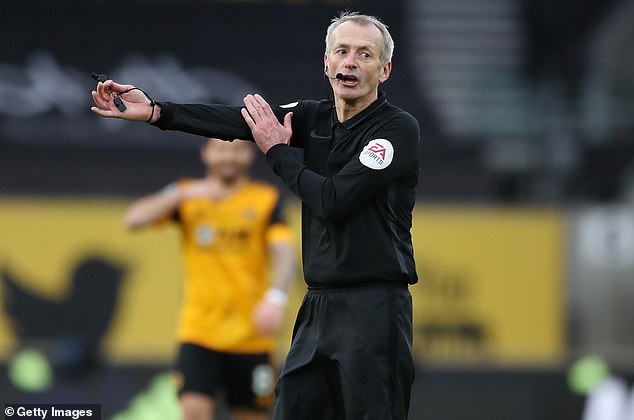 Atkinson has refereed 22 Premier League games this season, most recently Everton’s 1-0 win over Southampton on Monday.

He presided over Liverpool’s shock 7-2 defeat to Aston Villa in October, as well as their 3-1 win over Tottenham in January.

The 49-year-old veteran has handed out 55 yellow cards, and two red cards this season so far.

Meanwhile, Pawson has overseen 23 games, but by comparison has given out 84 yellows and five red cards.