Dad whose children were murdered in Margaret River massacre speaks out

The father whose four children and wife were brutally murdered in the Margaret River family massacre two years ago has said he sometimes ‘just wants to be dead with them’.

His father-in-law Peter Miles, 61, shot dead his wife Cynda, their daughter Katrina and her four children – daughter Taye, 13, and sons Rylan, 12, Arye, 10, and Kadyn, eight – before turning the gun on himself at Forever Dreaming Farm in the small community of Osmington in 2018.

Aaron Cockman has been pushing for an inquest into the role of the court system leading up to the shocking killing spree and says he still can’t look at photos of his kids because it’s too painful.

‘I wouldn’t say I’m coping, I would say that I’m living,’ he told AAP. 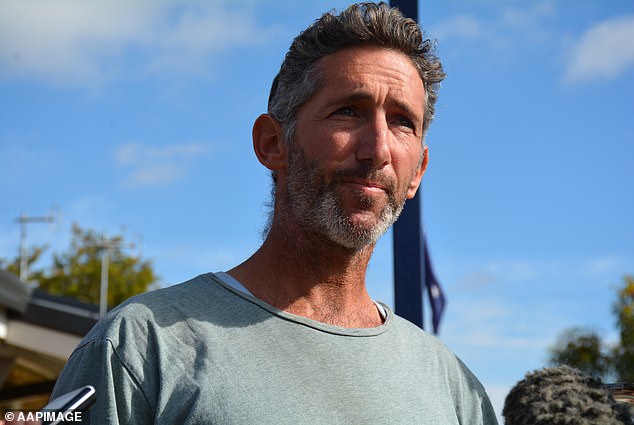 Aaron Cockman (pictured), the devastated father of four children killed in the Margaret River massacre, has urged the WA government to take action after a coronial inquest was ruled out 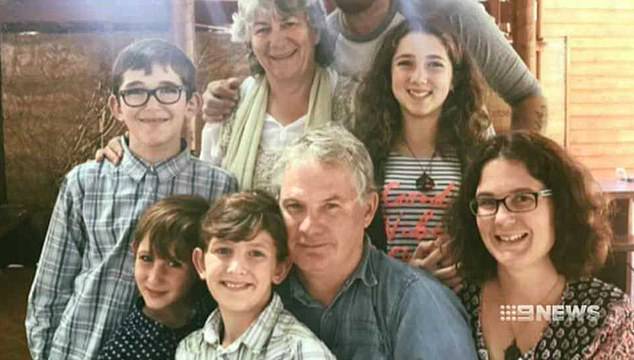 The bodies of Peter Miles, 61, his 58-year-old wife Cynda, their daughter Katrina, 35, and her four children were found at the Miles’ Osmington property in Western Australia in 2018

Although the state’s coroner, Ros Fogliani, has ruled out a public inquest stating it was unlikely to generate further evidence, it now appears the Western Australian parliament may pursue their own inquiry led by the upper house Community Development and Justice Standing Committee.

Attorney-General John Quig­ley told Mr Cockman on Tuesday he does not have the power to order a coronial inquest, but will seek a parliamentary inquiry into the worst mass shooting since the horrific Port Arthur massacre in 1996.

Mr Cockman has lobbied for the role of the Family Court to be examined since the murder’s took place.

‘The law court system got us into this and it all spiralled out of control … It’s almost like it’s designed to do that, to tear families apart,’ Mr Cockman told The Australian.

‘Children and family separation should be seen as not a court issue, it’s a health issue.

‘It should stay out of the courts, away from lawyers.’ 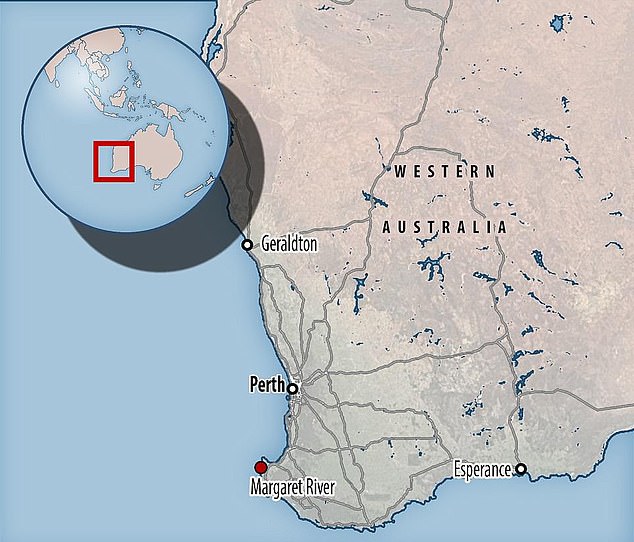 The grisly murder-suicide at the property, 15km from Margaret River, shocked the nation and has become Australia’s worst mass shooting since the Port Arthur massacre in 1996 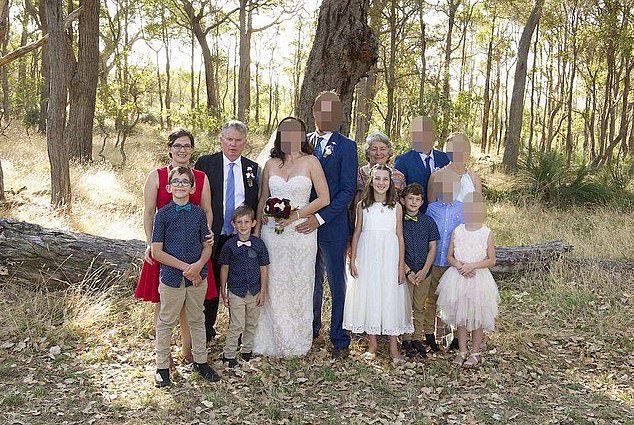 Peter Miles (second from left in suit and blue tie) shot dead his wife, Cynda, (back right), his daughter Katrina Miles (left in red dress) and her four autistic children aged from 8 to 13 (pictured) before shooting himself

His father Phillip Cockman had warned in 2015 that the Family Court process could lead Miles to mass murder, by amplifying tensions between the family and exacerbating his financial and pressures.

‘The fingerprint is there and it’s going to be seen,’ Mr Cockman Snr said.

Mr Cockman, who was estranged from Katrina and locked in a bitter custody dispute with her, believes his ex-father in law had been planning the killings for some time.

Detectives and forensic officers spent days scouring the 11-hectare hobby farm, about 20km from the tourist hub of Margaret River.

It emerged Mr Miles had called police after killing his family and spoke for two minutes before taking his own life.

Mr Cockman now believes a parliamentary inquiry would be more effective than an inquest.

The hearings would be held in public and the committee would have the power to compel witnesses to appear.

‘Of course, Peter Miles is to blame but what causes that to happen in the first place,’ Mr Cockman said.

‘That’s why I want everyone to get together and look at this situation.

‘I think of my kids and what happened to them… I want change to come from this.’

Although there appears to be bipartisan support for an inquiry, it’s not expected to be held before the March state election next year, but Mr Quigley is hopeful it would be ‘first cab off the rank’ for the new parliament.

A formal decision is likely when the committee meets next month. 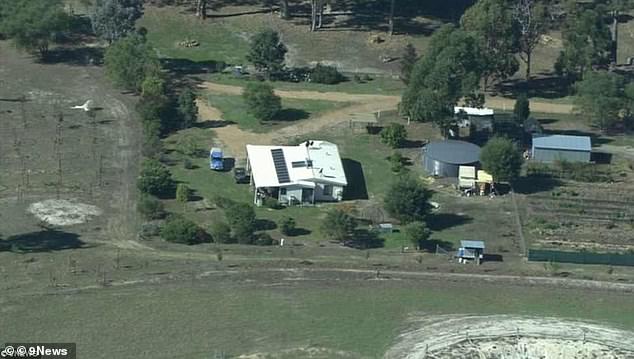 Two officers found one male dead outside the home (pictured) on a veranda, one female deceased inside the house and another female and the four children dead inside a ‘conversed shed structure’ – who all had suffered gunshot wounds 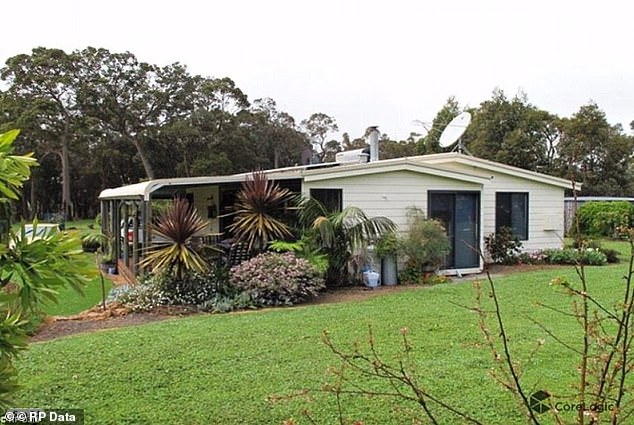 Shocking moment female police officer is punched in the face