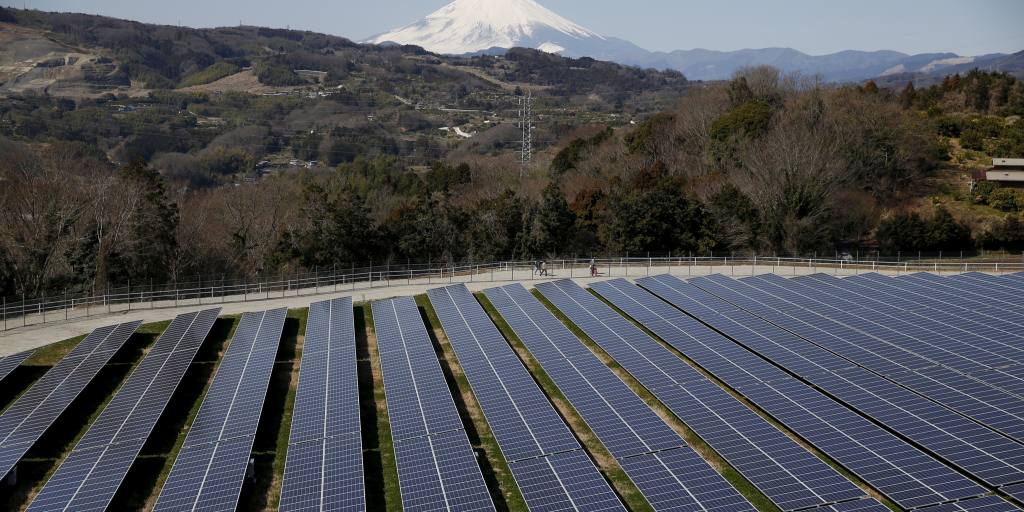 TOKYO — Dai-ichi Life Insurance will aim to reduce carbon dioxide emissions from its investment portfolio by 30% by 2025, a potentially trend-setting step by one of Japan’s top institutional investors.

The insurer, which manages 36 trillion yen ($337 billion) in assets, plans 700 billion yen in sales by fiscal 2023 to reduce its holdings in carbon-heavy companies. It is Japan’s first institutional investor with a medium-term target for emissions cuts, though others including Nippon Life Insurance have set longer-term goals.

The move illustrates the growing risks that businesses face in markets if they are too slow to join the accelerating global shift away from fossil fuels. Dai-ichi Life joins such Western insurers as France’s Axa, which has committed to a 20% reduction in CO2 emissions on general-account assets by 2025, and Germany’s Allianz and U.K.-based Aviva, which have also set medium-term goals.

Dai-ichi Life’s target will cover stocks, corporate bonds and real estate, with such other investments as sovereign debt to be added in gradually. Its stock and corporate bond holdings, weighted by the size of its stakes, generate a total of about 10 million tons of CO2 annually. Specific targets for emissions cuts will be included in its medium-term plan starting in the fiscal year that begin in April.

The insurer plans to sell 100 billion yen in holdings or more each year — based on investees’ progress on cutting emissions — to work toward its reduction target. It will engage in dialogue with companies that have especially high carbon footprints, as well as double its holdings of sustainability-related bonds to 1 trillion yen at the end of fiscal 2023 from roughly 500 billion yen at the end of fiscal 2019.

Dai-ichi Life will join an international organization of institutional investors focused on cutting CO2 emissions, becoming its first Asian member, and work with U.S. and European peers like Axa to push for major global enterprises to pivot away from carbon.

The overall Dai-ichi Life Holdings group, which also includes such subsidiaries as Dai-ichi Frontier Life Insurance and U.S.-based Protective Life, will look to halve its own CO2 emissions by fiscal 2025 and reach net zero by fiscal 2040.

The group will offset its carbon footprint through emissions trading in the short term, and over the longer term by leveraging the 51 renewable energy facilities to which it has provided financing.

The Japanese government’s goal of net-zero greenhouse gas emissions by 2050 has spurred a growing number of companies here, including big institutional investors, to take action of their own.

Nippon Life seeks to reach the net-zero mark for its portfolio by that year. The massive Government Pension Investment Fund — one of the world’s largest institutional investors, with around $1.7 trillion in assets — and others now disclose the estimated carbon footprint of their investments.

The U.S. is seeing a similar trend with the new presidential administration’s return to the Paris climate accord. Businesses late to the game risk paying a price in the form of lower share prices or reduced access to capital.

Compilation on ‘Back to the New Normal’