Daniel Andrews is still refusing to allow international flights into Melbourne, despite mounting pressure from the federal government and other states.

The Victorian premier said on Thursday he was aware his decision ‘may be inconvenient’ for many of the 40,000 Australians currently stranded overseas, but declared he is ‘not in a position to confirm’ the next course of action.

Mr Andrews said he was waiting on health advice before deciding on the best path forward.

International flights have not landed in Melbourne since February 13, despite the state previously agreeing to accept just over 1,300 arrivals each week. 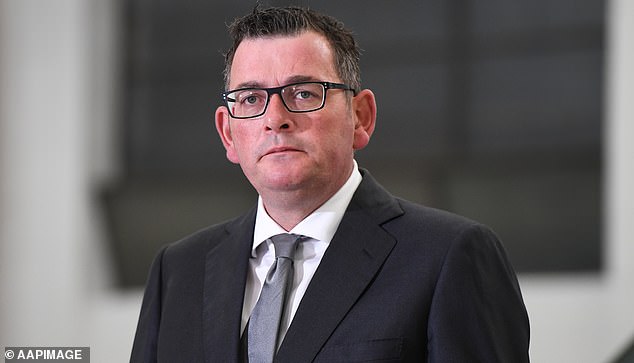 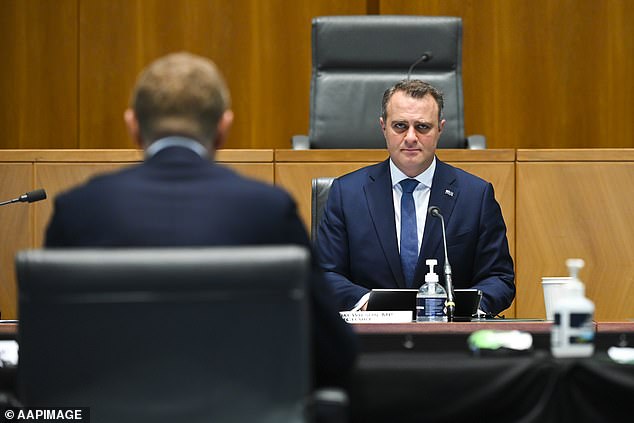 Meanwhile, interstate neighbours NSW are taking up to 430 flights every day, according to the Herald Sun.

Just under a month ago, Andrews stopped international flights from landing in Victoria after the highly contagious British Covid-19 strain leaked into the community.

And despite Victoria recording no new cases for the seventh consecutive day on Friday, Mr Andrews is yet to give the green light for flights to restart.

Victorian federal Liberal MP Tim Wilson has been vocal in his criticism when it comes to the premier refusing to reopen quarantine hotels.

‘Any politician that is prepared to actively deny citizens access to their own country has shown they are prepared to put unconscionable and naked populism ahead of the rights of Australians and demonstrated they are not a leader,’ he said.

At Friday’s national cabinet meeting, Mr Andrews is expected to be grilled by other state leaders about his controversial stance over international flights.

NSW Premier Gladys Berejiklian and her Queensland counterpart Annastacia Palaszczuk feel their states are once again compensating for Victoria.

Other states were forced to pick up the slack in 2020 when Victoria’s quarantine program closed for months due to the second coronavirus wave in the Garden State.

Speaking on Thursday, Mr Andrews was unable to provide a timeline for flights to eventually return.

‘The reason for that is we have asked our medical experts to look at what the impacts of their areas of concern are,’ he said.

‘I want to try to avoid that at all cost.’ 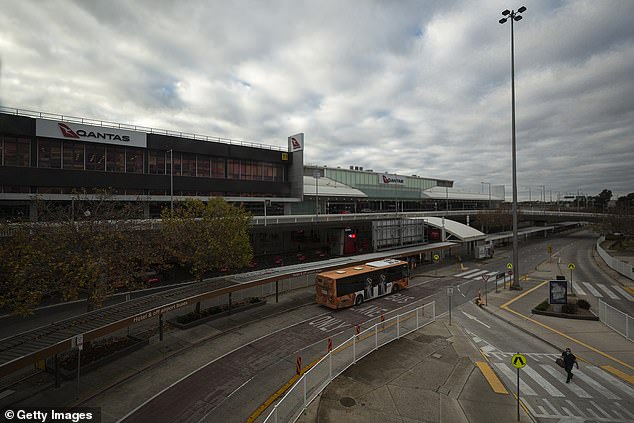 US requires negative Covid-19 tests from ALL international travelers

Gibraltar has vaccinated most of its adults. This is what it’s like now