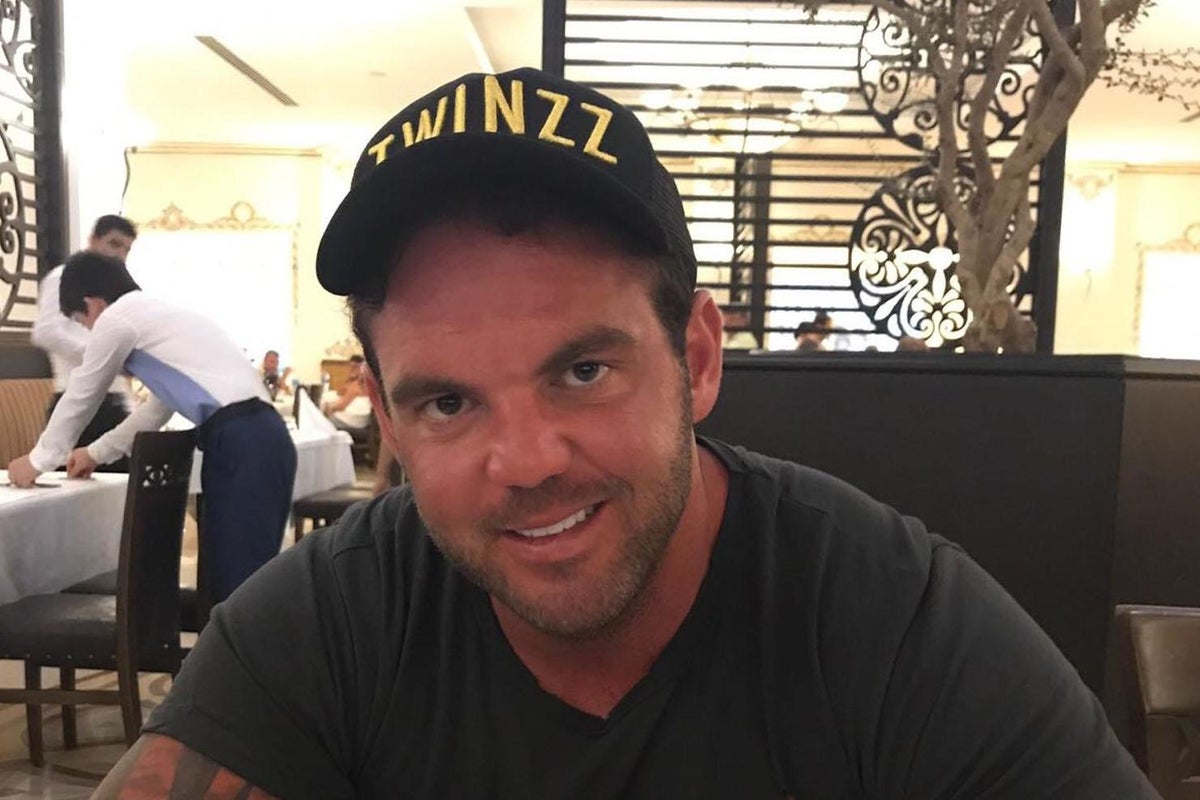 moped mugger known as “Ghost” has finally been convicted of murdering a man for his £7,000 Rolex in south east London.

Two masked men confronted him and demanded his designer watch on King William Walk in July 2017.

When builder Mr Pearce refused, the suspects chased, then cornered him and took turns stabbing him as he lay defenceless in the street.

Prosecutors told jurors Mr Pearce was attacked by two killers wearing crash helmets and balaclavas who had been hunting for victims.

But David Egan, 24, known only as “Ghost”, who was Jordan Bailey-Mascoll’s accomplice evaded justice for three years.

In the early hours on the day Mr Pearce died, Egan had been looking up Rolex watches on the internet, searching ”How to tell if Rolex is white gold”.

He also searched for “zombie knife” and “How to take a bracelet off a Rolex” days after Mr Pearce was killed.

Web history showed a newspaper reports about a moped robbery was accessed by him in January 2017.

Prosecutor Sarah Przybylska said the men shouted ”Give me your watch” at Mr Pearce as they brandished the weapons.

Ms Holland cried ‘Run!” and as she ran back towards Nevada Street, gun shots were fired.

Mr Pearce was chased up and down the road before Bailey-Mascoll, 28, stabbed him beside a parked car.

Egan then cornered him on the front steps of a flat where he was knifed again, the court heard.

Ms Holland tossed her boyfriend’s Rolex at the muggers but they killed him anyway.

Mr Pearce was pronounced dead at the scene shortly afterwards despite the efforts of paramedics and police to save him.

A post-mortem gave the cause of death as multiple stabbings, but police also found gunshot grazing and evidence of at least four shots fired in his direction as he attempted to flee.

An investigation was launched by homicide detectives from the Met’s Specialist Crime Command.

Egan, of Deptford, was found guilty of murder, possessing a firearm and robbery.

He was also convicted of two unconnected robberies in July 2017. He will be sentenced at the same court on Monday, December 7.

Bailey-Mascoll, of Dartford, Kent was convicted of murder and sentenced to life with a minimum 35 years in July 2018.

Detective Inspector Jo Sidaway, who investigated the case, said: “This was a truly horrific attack that took place in the street after Danny had enjoyed a night out with his girlfriend and their friends.

“He was subjected to a prolonged attack – the offenders chasing him up and down the street.

“Danny tried to seek refuge in a residential property, but as he did so he was repeatedly stabbed. The level of violence shown towards him was shocking.

“Today’s conviction is a result of three years of hard work by my team.

“I am pleased that we have secured the guilty verdict that Danny’s family were desperate to hear.

“They are approaching another Christmas, which should be a time for family, without Danny, our thoughts remain with them.”

As Rita Ora admits to panic attacks when her mother battled cancer, a writer shares her story

What is QAnon and where did it come from? What to know about the far-right conspiracy theory

JENNI MURRAY: Making IVF a work perk is a cynical betrayal of women

Inside the off-grid tiny house office manager, 32, built with her carpenter dad in South Australia

Song Yoo-jung, South Korean actress from Dear My Name and Golden Rainbow, passes away at 26

No £1-a-litre fuel this lockdown: Petrol prices jump 4p-a-litre in a month