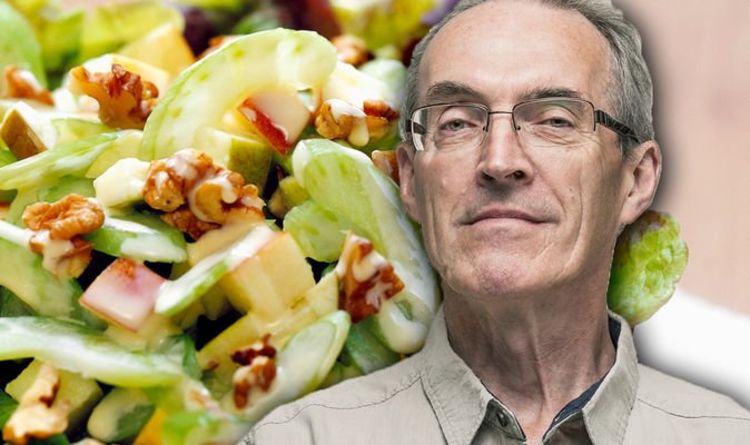 There are a number of different types of dementia, and the most common in the UK is Alzheimer’s disease.

Making some small lifestyle changes could lower your chances of developing Alzheimer’s in later life.

One of the easiest ways to limit your dementia risk is to snack on walnuts, it’s been claimed.

“There is a growing body of evidence examining the gut-brain connection and how food choices may affect cognitive function, mood and related conditions and illnesses such as dementia and depression,” said Porter.

She told Express Health: “The positive relationship between nuts, and in particular, walnut-consumption and cognitive health, independent of other related variables, is noteworthy.

“Possible hypotheses for the beneficial effect in reducing the risk, delaying the onset, or slowing the progression of, or preventing for example, Alzheimer’s Disease include the contribution of specific nutrients including vitamins, minerals, phytochemicals such as polyphenols or fatty acids, which may reduce oxidative stress and inflammation as well as maintaining neural membrane integrity and reducing protein aggregation involved in neurological disease.

“The inclusion of walnuts in the diet helps to improve cardiovascular health, which is itself a risk factor for neurodegenerative diseases and age-related cognitive decline.”

‘Ghetto presidents’: musicians risk all to take on authoritarian rule in Africa

The 5 Best Face Washes For Sensitive Skin, According To A Dermatologist