A couple who wanted their wedding ceremony entirely in Cornish were devastated after being told it was illegal.

Cornwall Council told Steph Norman and Aaron Willoughby their ceremony must be in English and Cornish.

The council said ‘declaratory and contracting words’ can only be said in English or Welsh for a legally binding marriage. 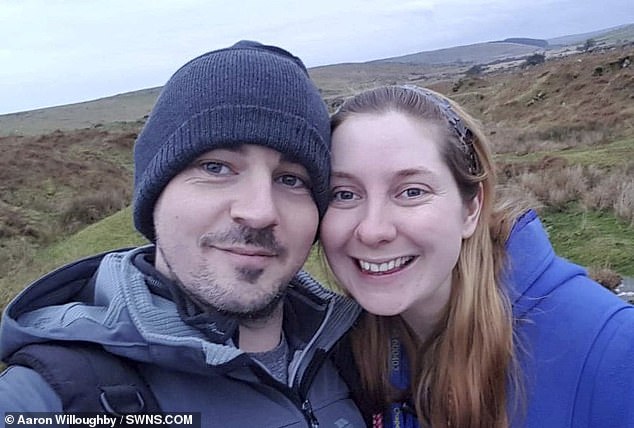 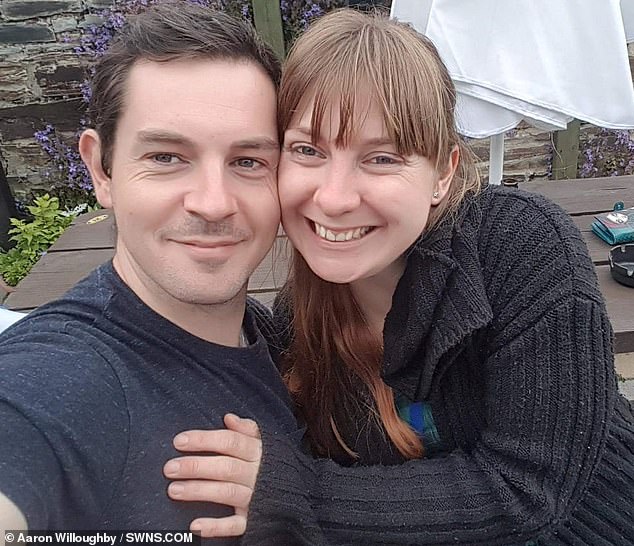 What does the law say?

The Marriage Act 1949 makes a provision for weddings to be conducted in Welsh but not Cornish.

Ms Norman said: ‘I feel if everyone understands the language, it should be up to them what language they speak.’

The couple contacted the council as part of their search for a registrar who spoke Cornish, only to be told their plans for the ceremony were not legal.

Ms Norman, 32, from St Anne near St Day, then researched the Marriage Act 1949 and found an exception only applied to Welsh speakers.

She said: ‘If you fluently speak Welsh then that’s perfectly legal, but not Cornish. It feels like we’ve been a bit discriminated against, because it’s not equal across the board.’

The couple have learned a ‘good fair bit’ of the language as it was ‘really important to our culture and our heritage’, Ms Norman said.

‘We just really wanted an authentic Cornish wedding and part of that would be incorporating the language. So we can a little bit, but not fully,’ she added.

Cornwall Council confirmed the ‘declaratory and contracting words’ of a marriage ceremony must be conducted in English or Welsh to be legally binding.

A spokesman said: ‘We try to tailor each ceremony to the couple’s wishes and Cornish phrases are often included in our ceremonies.

‘Currently we don’t have a fluent Cornish speaking registrar but we can accommodate a Cornish translator if one is provided by the couple.’

Cornwall Council estimated in 2015 about 300 to 400 people spoke the language fluently and used it regularly, with around 5,000 more having some conversational ability.