Advertising might be a multibillion-dollar industry but it’s true to say that customers don’t always get what they pay for.

People from across the globe have shared snaps of some of the worst fails and tricks they’ve encountered, shared in a Bored Panda gallery.

They include a very lacklustre ball pit, a set of weighing scales with no measurements and a sideways tray it would be impossible to weight most things in.

Here, FEMAIL explores some of the most bizarre mishaps. 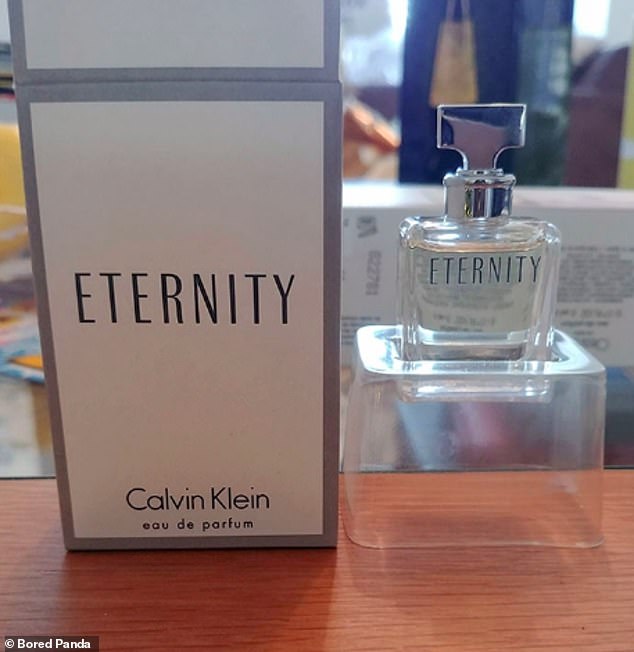 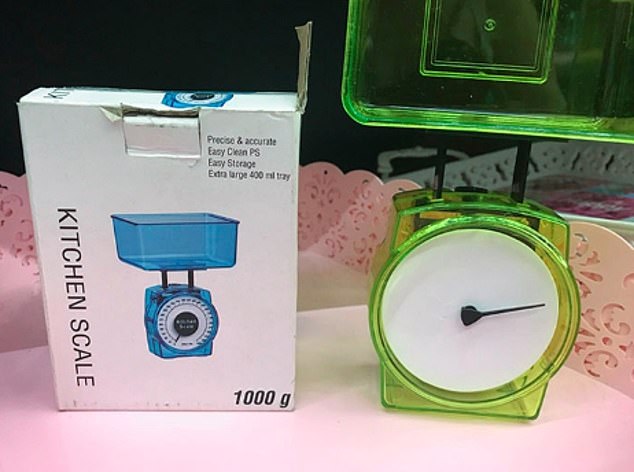 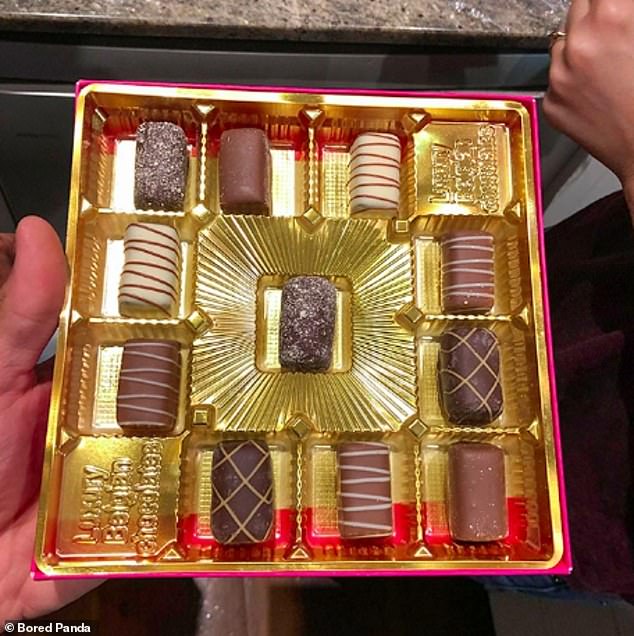 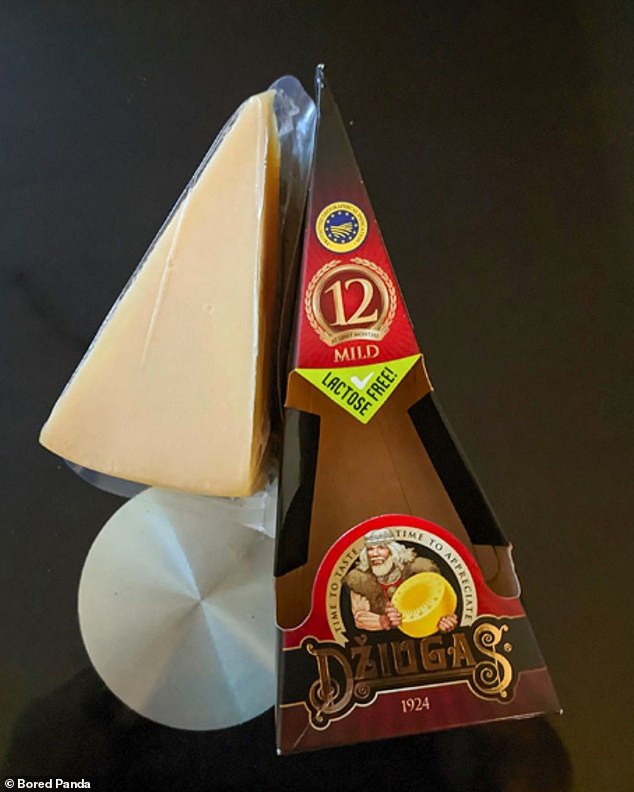 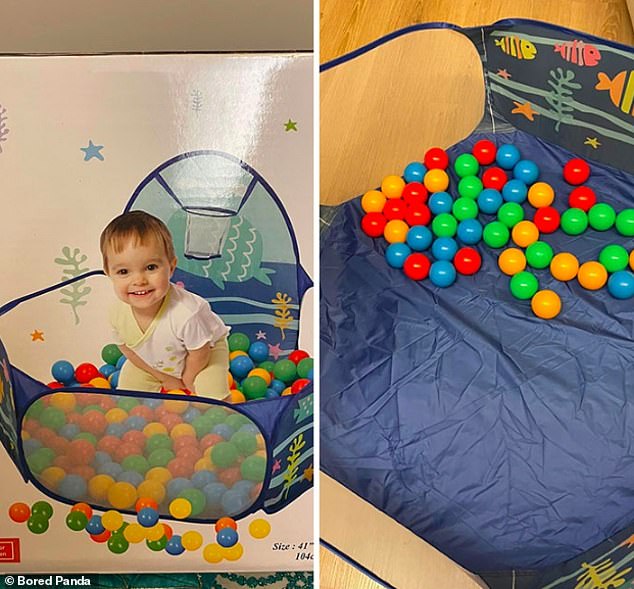 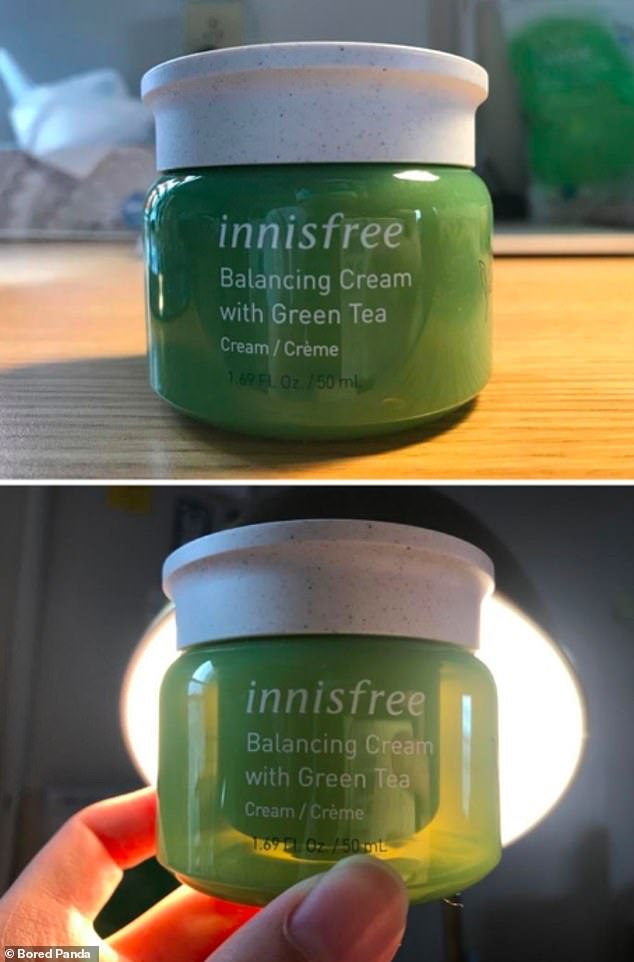 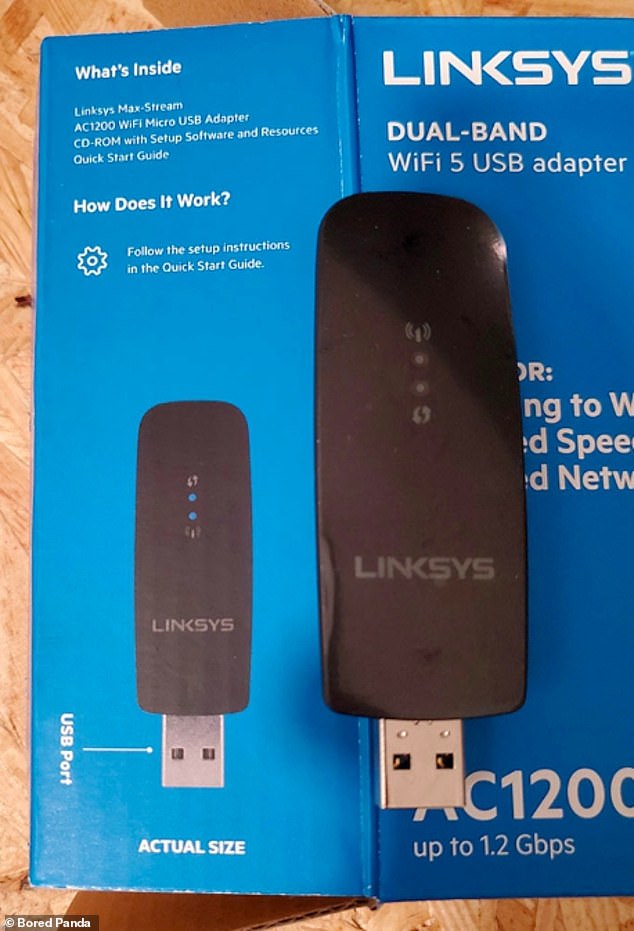 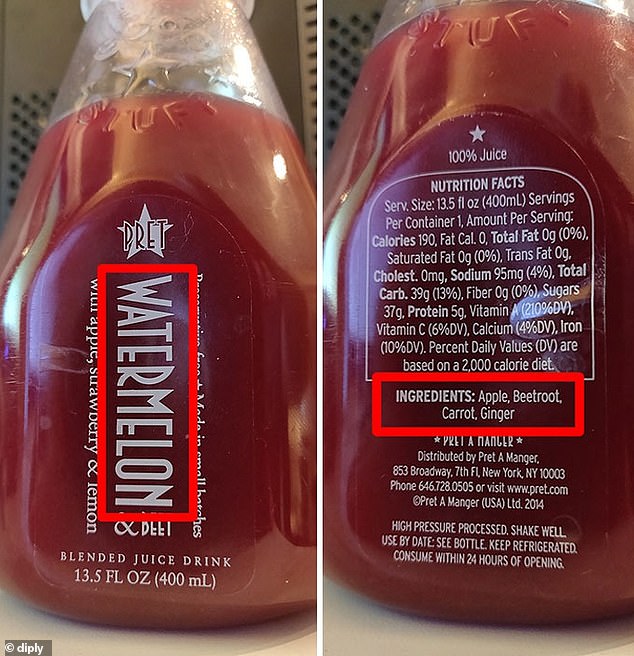 Hard to swallow: This juice from Pret a Manger contains lots of great nutrients but has no actual watermelon in it 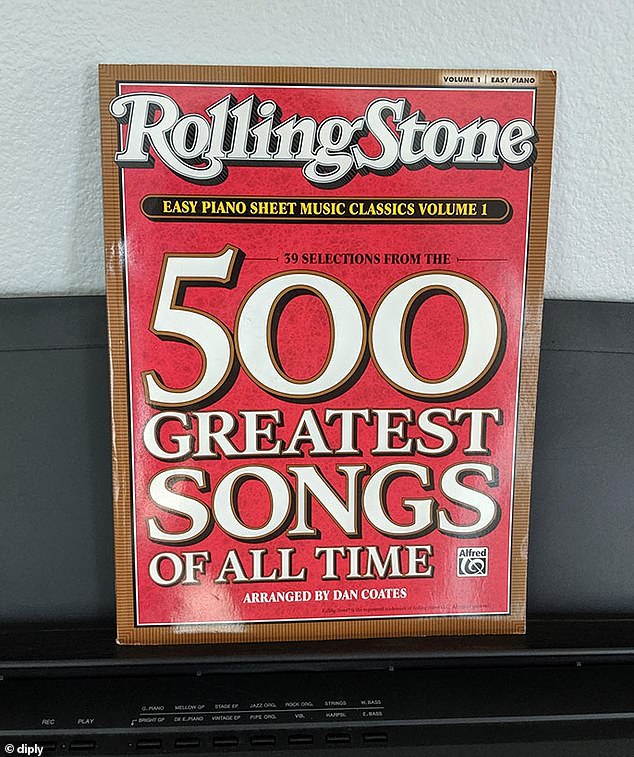 A bum note: Budding pianists hoping to learn a huge repertoire of songs will need to invest in some more volumes of sheet music 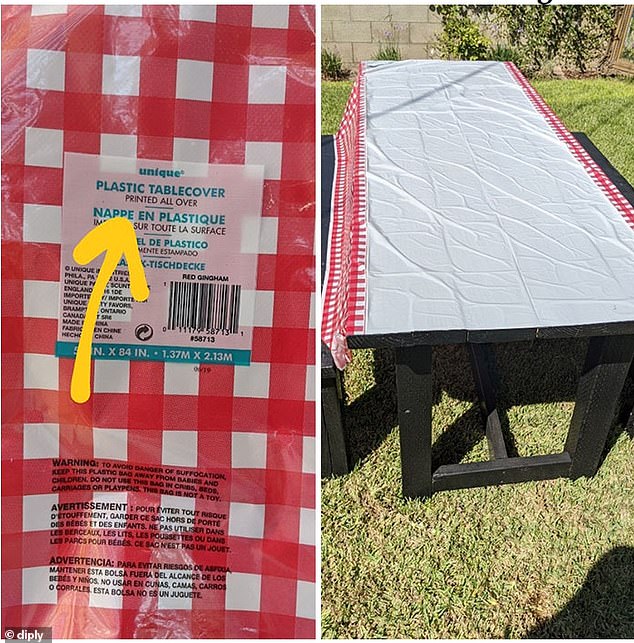 What a cover up! This patterned tablecloth was cleverly folded in the packet to give the illusion of being covered in red and white checks 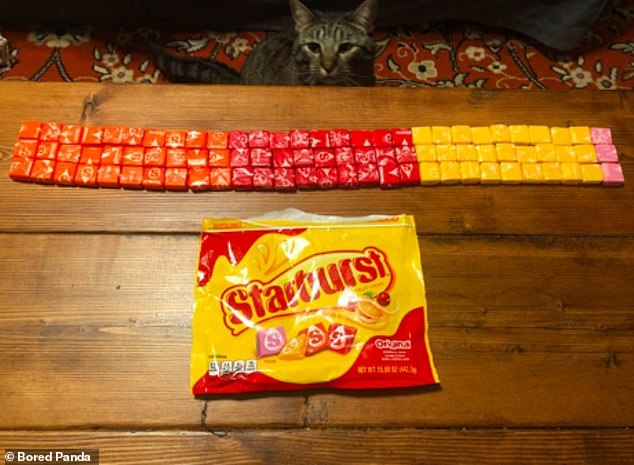 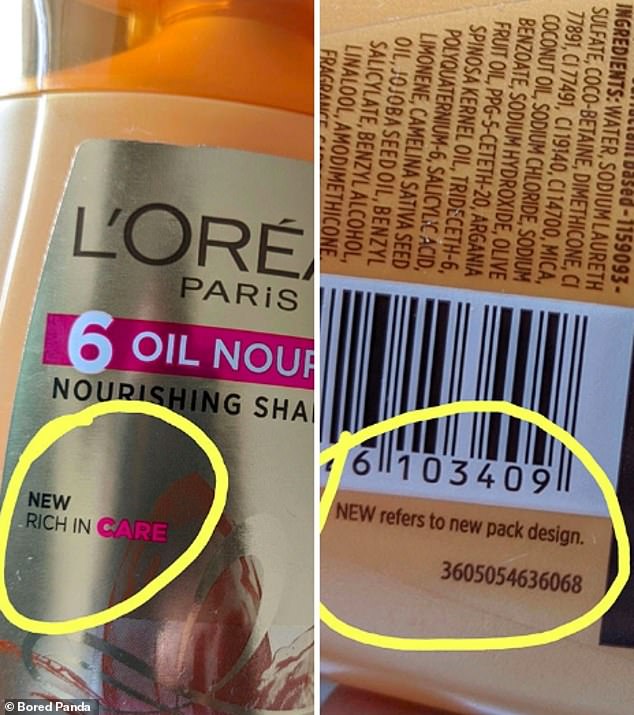 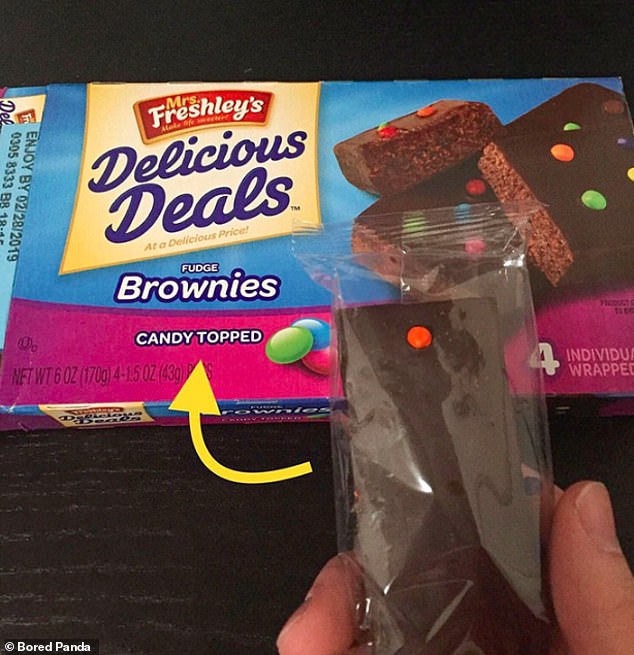 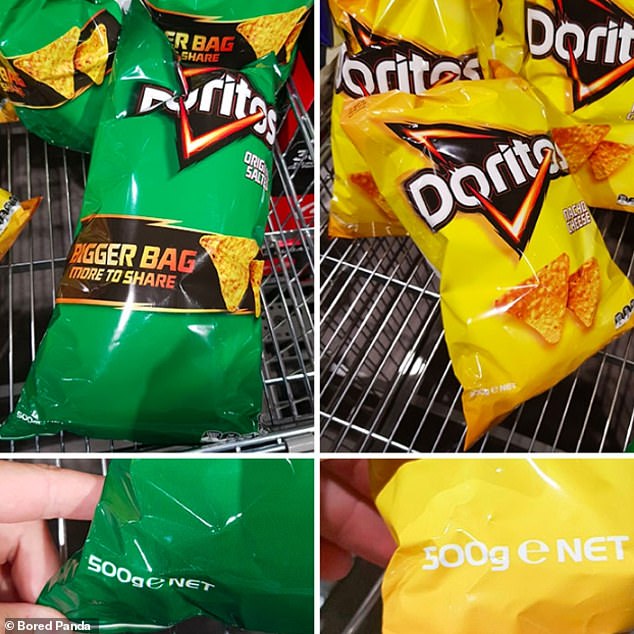 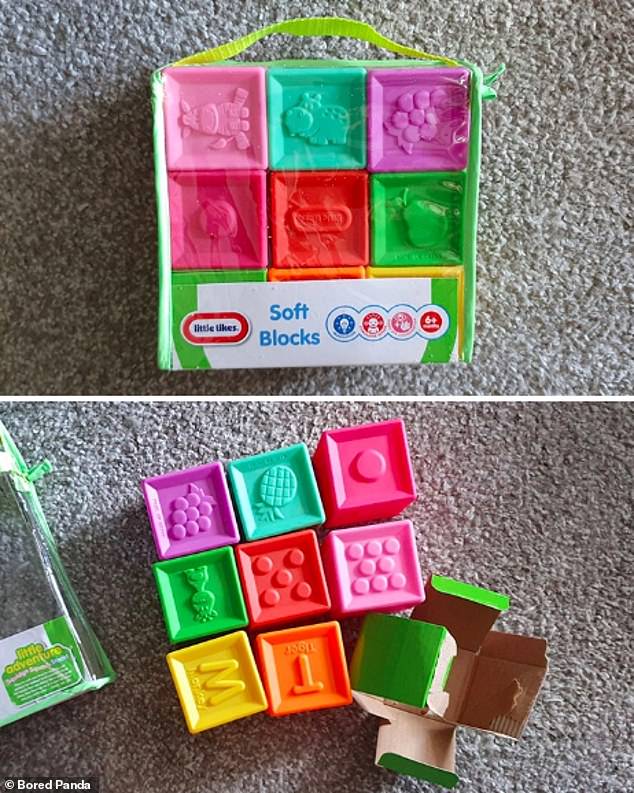 Ingenious new technology promises to take the strain out of housework