A 71-year-old New York City doctor has been arrested and charged after his wife was found apparently strangled at her Upper East Side apartment, where she had been dead for over a day.

Police officers were called to the home on East 87th Street just after 10pm on Wednesday where they found Janet Baran, 67, unconscious in her living room with ‘abrasions’ around her neck.

She was pronounced dead at the scene.

According to the medical examiner, Baran’s injuries appeared to be ‘consistent with strangulation’ and she was believed to have been dead for more than a day.

Her husband William Winkler, a gastorenterologist in Manhattan, was arrested at the home and has been charged with first-degree criminal contempt, the NYPD confirmed Thursday. 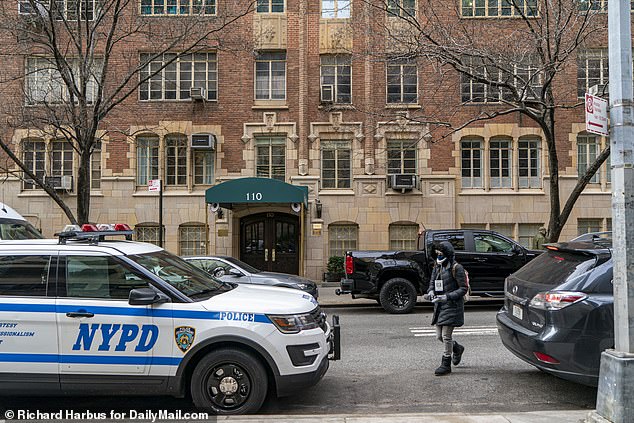 Dr William Winkler, 71, was arrested and charged with criminal contempt Thursday after his 67-year-old wife, Janet Baran, was found dead at her apartment on the Upper East Side

Winkler was reported to have called 911 after claiming he had not seen his wife for a couple of days, sources told The New York Post.

The pair were said to have a history of domestic violence and Winkler had been legally ordered to stay away from his wife.

He was arrested at the scene for violating the order of protection.

Neighbors told the paper the Baran had been taking care of her husband who suffers from an undisclosed illness. It is unclear when Winkler was issued a restraining order.

‘You’d see him around with a walker but I think he was getting worse. He lost weight, he didn’t look good. He wasn’t doing well.’ 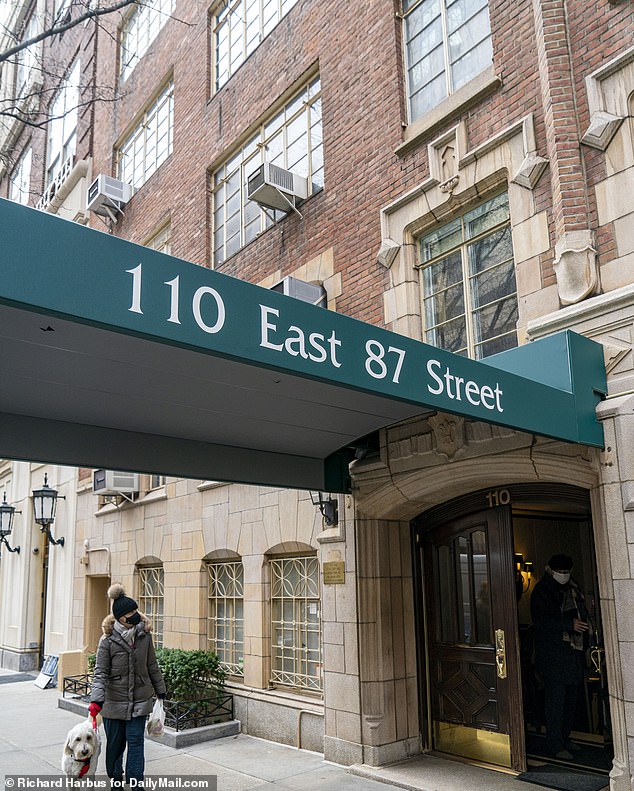 The couple were reported to have a history of domestic violence. Winkler was arrested at the scene for violating his wife’s protective order against him