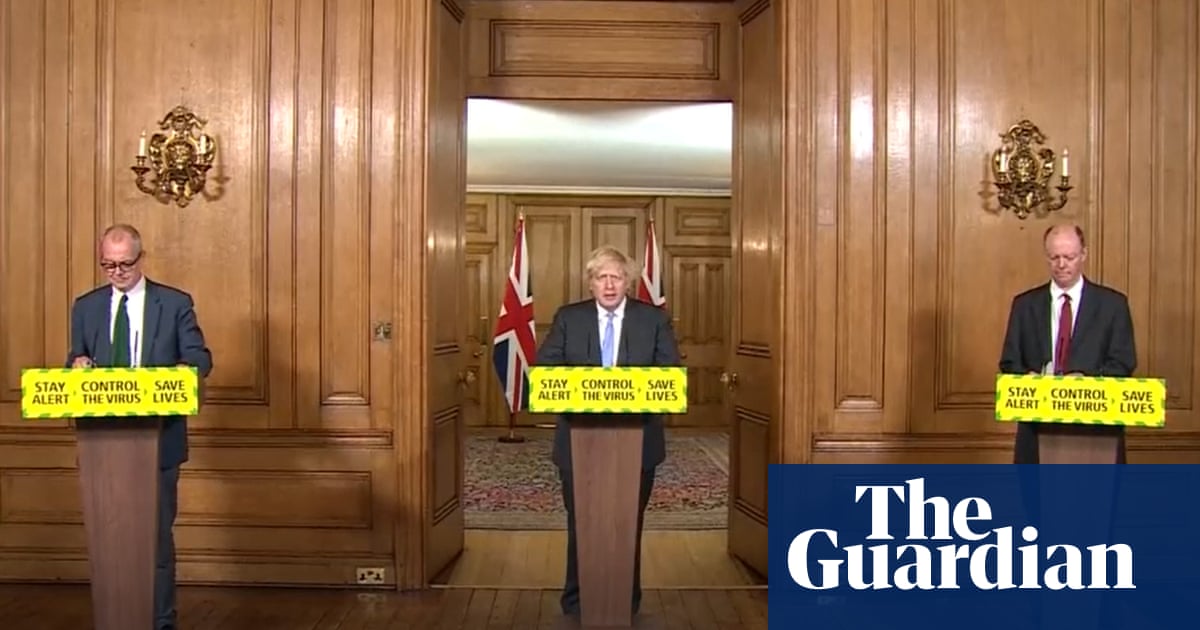 Downing Street is to host White House-style daily televised press briefings and will hire an experienced broadcaster to act as spokesperson and become the face of the government.

The successful candidate will be a political appointment and is likely to become a household name. Their responses to journalists’ questions could feature prominently on the evening news and any mistakes might be covered in detail.

The recruitment process will start this month with the intention of the system being up and running by the autumn. Downing Street hopes the successful candidate will be a woman, according to individuals with knowledge of the plan.

The briefings, which will be held every afternoon in 9 Downing Street, will in effect be a relaunch of the daily coronavirus press conferences. These attracted large audiences at times but were recently binned, with Downing Street blaming declining viewing figures.

The BBC dedicated substantial airtime on both BBC One and its rolling news channel to the pandemic briefings, but broadcasters could face a conundrum over whether to show every daily press conference as government begins to return to normal. There could be objections from Labour if the government is seen to gain a disproportionate amount of airtime from broadcasters without including any opposition voices.

The plan is part of a wider shake-up of Whitehall press offices, under which government communications will be centralised and the number of departmental press officers reduced, according to the FT, which first reported the changes. In recent months Downing Street and individual departments have adopted increasingly strong tactics against the media, pushing back on stories by issuing lengthy blogs and using departmental Twitter accounts to tell people sharing critical stories that they allegedly contain errors.

The decision to hold a daily televised briefing also chips away at the lobby system. Before the pandemic, members of the lobby – the group of accredited political journalists who cover parliament and Downing Street – received twice-daily briefings from a civil service press officer, whose comments were largely made on the record.

At these lengthy briefings, the government spokesperson is often repeatedly asked the same question by different journalists in an attempt to elicit an answer on a key topic. Until recently these briefings took place in a secretive room high up in a tower in the Palace of Westminster but they were moved to Downing Street without consultation this year, to the objection of newspaper editors.

There have been previous attempts to change the often opaque lobby system. A shortlived boycott by some outlets in the 1980s was followed by changes under Tony Blair’s director of communications, Alastair Campbell. But until now the briefings have largely taken place out of the public eye, unlike in many other countries where government press conferences have long been televised. The format is often associated with the White House, although Donald Trump has largely abandoned the traditional press briefing room.

Another key question will be which news outlets are allowed into the briefings and whether they will remain restricted to the traditional lobby pass holders. Downing Street has increasingly begun using its own in-house photographer to cover key events, with the images then issued to the media. In most instances, publications have used the approved pictures in the absence of anything produced by independent photojournalists.

The tragic allure of Alaska’s ‘Into the Wild’ bus