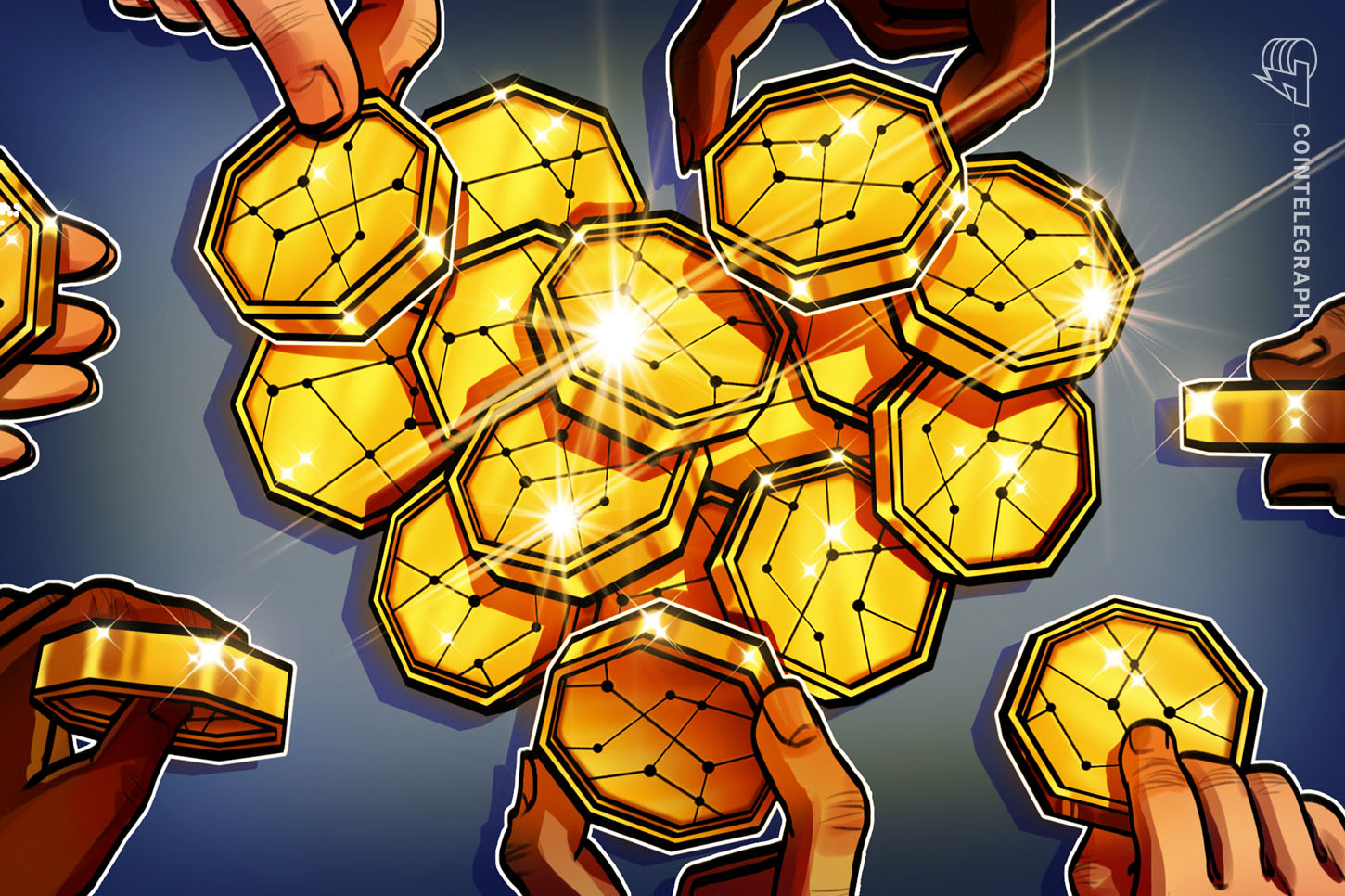 The search for Satoshi Nakamoto may be nearing its end as Rainn Wilson, best known as Dwight Schrute from the U.S. version of the TV series The Office, has stepped up to the role as part of Bitcoin Tuesday.

In a YouTube video posted as part of the crypto-based charity event, Wilson claimed to be the legendary and elusive inventor to encourage viewers to make “Bitcoin and other cryptocurrency” donations to the Mona Foundation, an organization that supports schools and programs in economically disadvantaged communities, with a specific focus on women and girls. As part of Bitcoin Tuesday, The Giving Block is accepting crypto to give to the non-profit organization, which supports grassroots education for women and girls worldwide.

“My name is not Rainn Wilson, nor is it Dwight Schrute. My name is Satoshi Nakamoto, inventor of Bitcoin,” said Wilson jokingly. ”That’s what I would say had I invented Bitcoin, which I did not.”

Wilson is offering virtual dinners for people who donate 10 Bitcoins (BTC) — roughly $190,000 at the time of publication — as well as Twitter shout outs to those who give $1,000 in any cryptocurrency.  According to the Mona Foundation website, the organization currently accepts BTC, Ether (ETH), Litecoin (LTC), Bitcoin Cash (BCH), Zcash (ZEC), Gemini Dollar (GUSD), Basic Attention Token (BAT), and Chainlink (LINK).

The former star of The Office has used his online platform to advocate for crypto donations before. Last year, he asked people to donate their “worthless cryptocurrency” to the non-profit, referencing Mark Cuban saying he would rather own bananas than Bitcoin.

This year, Wilson said crypto was “the most tax-efficient way” to make donations. However, he did not explicitly rule out crypto users employing beet farming, in lieu of yield farming, for their earnings.

Cointelegraph is participating in Bitcoin Tuesday and working with The Giving Block to produce a charity Crypto Trivia quiz featuring top personalities in the blockchain space, to be held on Dec 10.

You can donate crypto to your favorite charity by visiting The Giving Block website. Select the organization you would like to support, and pledge your crypto now for a good cause.

Now you CAN hug your granny: Ministers REVERSE ban on hugging loved ones in care homes at Christmas

Making billions v making ends meet: how the pandemic has split the US economy in two

My recommendation for a gift for men this season? Try Man1 Man Oil. It’s an amazing penis health creme that targets the issues that most men face. Gone are the days of redness, irritation, dry skin or any chafing. It helps reduce thinning of the penis skin, increases blood flow to the penis and aids in cellular repair. I would highly recommend the product to all my bros.

Royal family advertises design assistant role at their Trust shop for £23,000 a year

Jamie Vardy set for spell on sidelines after hernia surgery

Sounds and smells of the countryside protected by new French law