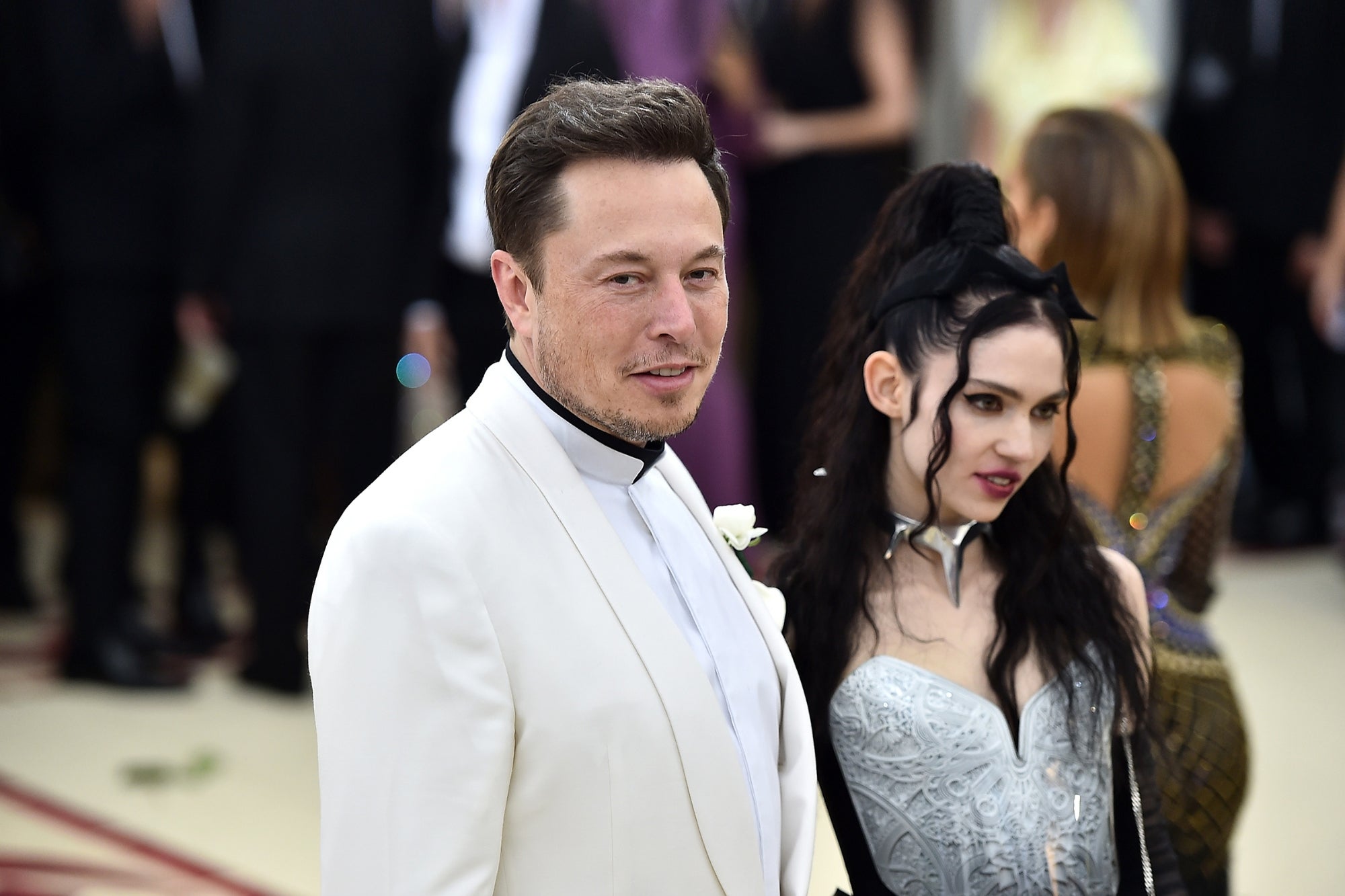 Joe Rogan was there too. As was Musk’s partner, Grimes, who shared her own Covid-positive diagnosis on January 9, following Musk’s recent inconclusive test results. But nothing to see here.

Celebrities: They’re just like us. In that they do things like test positive for Covid-19 and make relative light of it on Instagram; show up 11 days later at a socially distanced indoor comedy show and pose for maskless group pics alongside their partner/world’s second-richest man Elon Musk and buddies Dave Chappelle and Joe Rogan; and then remain mostly silent when Chappelle announces the very next day that he’s tested positive and is quarantining, letting Rogan assure the social media universe that they were “NOT” responsible for transmitting the virus to Chappelle.

Or at least that’s been Grimes’ past couple weeks.

But let’s back up a step. Chappelle has been walking the tightrope of performing standup sets buttressed by audience rapid tests and other mitigative measures for months. This past Wednesday’s gig was the first of several he and Rogan co-billed at Stubb’s in Austin, and Rogan’s sometime weed-smoking muse Musk dropped in on the fun, flanked by Grimes. Photos were snapped and shared.

Chappelle announced his positive test results less than 24 hours later, Musk and Grimes have been mum, and Chappelle and Rogan have been doing damage control in a way that effectively communicates to the public that everyone involved has been utterly diligent in preventing the virus from further spread, except that at least two of them have in fact contracted it.

Related: Elon Musk Responds to a Request From a Tweeter Who Sent Him the Same Message 154 Times

Chappelle’s reps say he’s asymptomatic and been holing up since the moment his results came back positive. Rogan insists he has tested negative every day this week (he did not clarify whether those were rapid tests or more precise PCR swabs), and one assumes Grimes got clearance for being non-contagious between her early January declaration and showing up at Stubb’s, but who knows?

As for Musk, he may or may not have tested positive last fall and is an avowed Covid-testing-skeptic, which would seem to undermine Chappelle’s stated seriounsess about the precautionary atmosphere at his events. Alas, the show must go on, we suppose.

25-year-old who fell for her boss, 55, defends age-gap romance