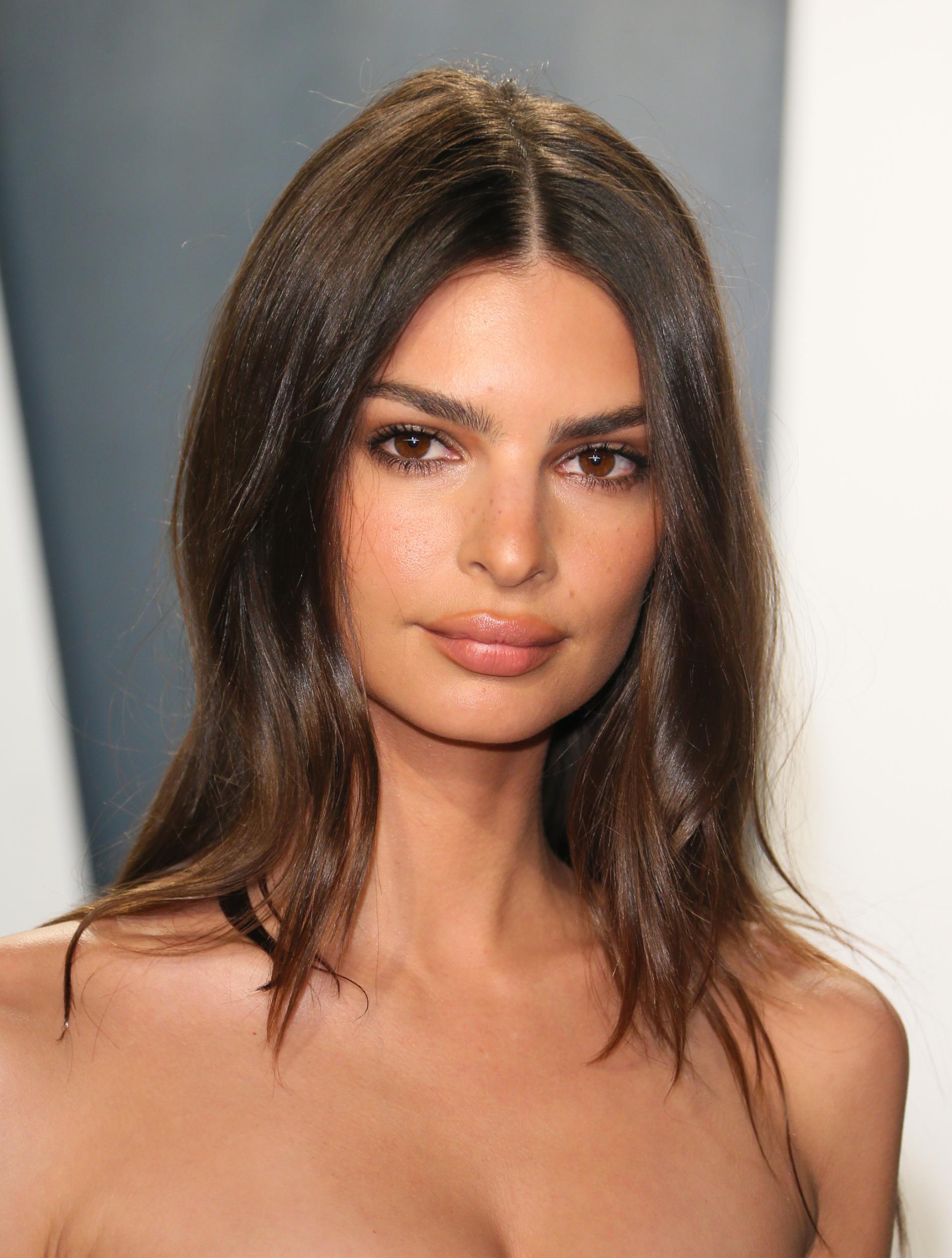 The model and actress announced the happy news in a video for Vogue magazine.

The 29-year-old shows off her baby bump in the footage which was shot at her home and directed by TV writer Lena Dunham.

“I’ll cherish this video as long as I live,” Ratajkowski captioned the clip on Instagram.

In an accompanying interview with Vogue, she explained why she and her husband do not want to reveal the gender of their baby.

“We like to respond that we won’t know the gender until our child is 18 and that they’ll let us know then,” she said.

“Everyone laughs at this. There is a truth to our line, though, one that hints at possibilities that are much more complex than whatever genitalia our child might be born with: the truth that we ultimately have no idea who – rather than what – is growing inside my belly.

“Who will this person be? What kind of person will we become parents to? How will they change our lives and who we are? This is a wondrous and terrifying concept, one that renders us both helpless and humbled.”

Ratajkowski, whose film roles include Gone Girl and In Darkness, outlined her fears over having either a son or a daughter.

She said Bear-McClard, who she married in 2018, told her: “I do worry a girl will have a lot to live up to as your daughter.”

And of having a son, Ratajkowski said: “I’ve known far too many white men who move through the world unaware of their privilege, and I’ve been traumatised by many of my experiences with them.

“And boys too; it’s shocking to realise how early young boys gain a sense of entitlement – to girls’ bodies and to the world in general. I’m not scared of raising a ‘bad guy,’ as many of the men I’ve known who abuse their power do so unintentionally.

“But I’m terrified of inadvertently cultivating the carelessness and the lack of awareness that are so convenient for men. It feels much more daunting to create an understanding of privilege in a child than to teach simple black-and-white morality.

“How do I raise a child who learns to like themself while also teaching them about their position of power in the world?”

Meghan King and Christian Schauf: The Way They Were

Why doing up houses can be a flipping good idea