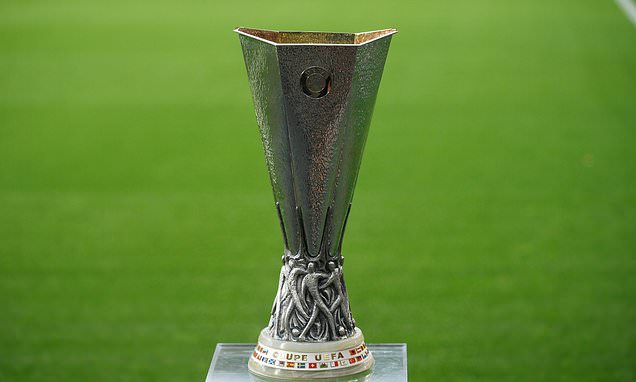 After a highly entertaining round of 32, the draw for the Europa League last-16 is now upon us.

A British quartet of Tottenham, Manchester United, Rangers and Leicester made it through their respective group stages, but Brendan Rodgers’ side made a surprise exit to the tournament on Thursday with a home defeat by Slavia Prague.

Rangers are on course for an historic league title, while United are well-placed for a top-four Premier League spot, if not more.

However, for Tottenham and Arsenal, their Champions League hopes for next season could come down to their success in the Europa League, and they’ll certainly be looking for a favourable draw.

The round of 16 is where the competition really heats up, with neither seeding nor country protection now a factor in the draw.

Hunt for ‘one of Britain’s worst fly-tippers’

The price of beauty in 18th century Britain