Australians have been warned to take care when coming into contact with the beloved silky oak tree – as experts reveal the plant is extremely poisonous.

The trees can grow up to 30 metres high and are often found along the coasts of northern New South Wales and southern Queensland.

But Gregory Moore, a doctor of botany at the University of Melbourne, has warned the flowers found on the end of the branches can contain the highly toxic chemical cyanide. 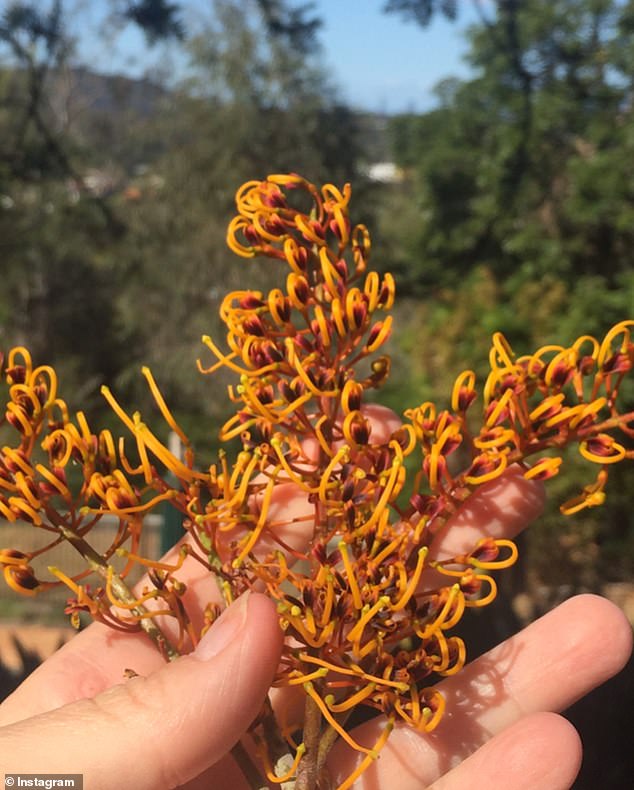 Gregory Moore, a Doctor of Botany at the University of Melbourne, has warned the flowers found on the end of the silky oak trees can contain the highly toxic chemical cyanide

The silky oak is part of the grevillea plant genus which contains around 360 different species.

Mr Moore said that while most grevilleas had flowers that oozed nectar, Australians should be warned which ones to stay away from.

‘Grevilleas literally drip nectar, much to the delight of native birds and bees,’ he wrote in a piece for The Conversation.

‘But you have to know which species to taste as some, including the silky oak, contain hydrogen cyanide that could make you ill.

‘Like other grevilleas the silky oak also contains tridecyl resorcinol, which causes an allergic reaction leading to contact dermatitis. The chemical is similar to the toxicodendron in poison ivy.’

Mr Moore said that Indigenous Australians once enjoyed nectar straight from the flowers of grevilleas or would mix it with water to drink.

The expert said anybody who spends time working with silky oaks should be sure to wear gloves, eyewear, a face mask and long sleeves.

Washing hands regularly and showering after is also recommended.

Cyanide is a potentially deadly chemical that prevents the cells in the body from using oxygen, having severe impacts on the brain and heart. 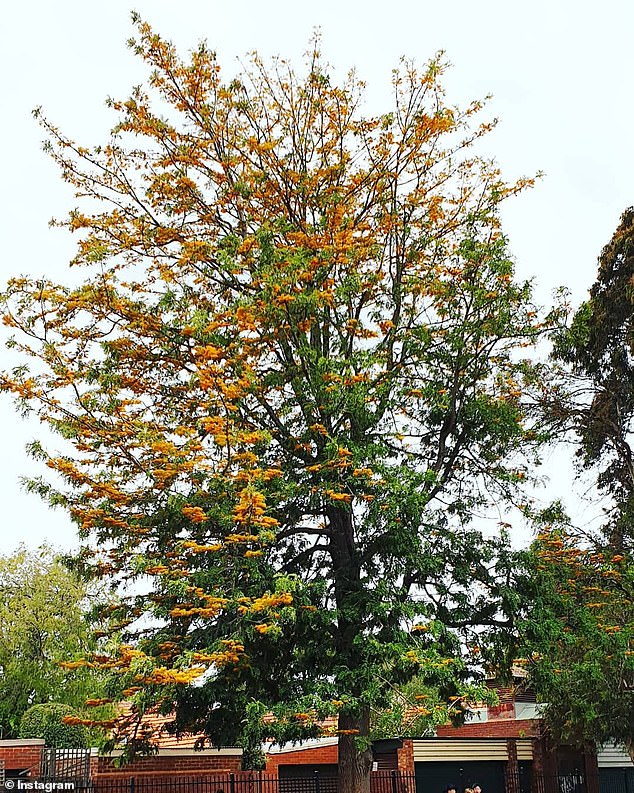 Qantas and Jetstar to operate 1,200 more flights into Queensland from NSW and Victoria

University of Queensland coronavirus vaccine appears to be safe and effective

Animals: Fascinating images show the difference between how you and your pets see your home