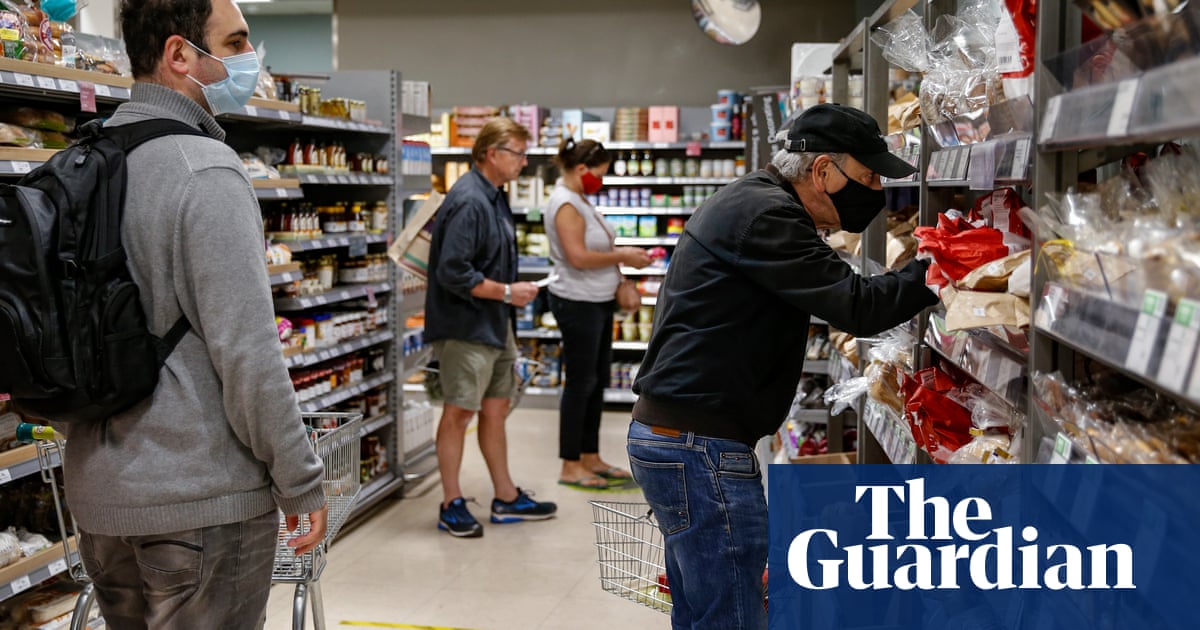 Wearing face coverings in shops will not become mandatory in England, Michael Gove has suggested, sparking confusion over plans to stem the spread of coronavirus as the country emerges from lockdown.

On Friday the prime minister indicated he was considering making masks compulsory in shops and other enclosed spaces, but Gove, the chancellor of the Duchy of Lancaster, said instead that people could use their common sense.

Despite criticism from scientists over an alleged slowness to act, he described the decision as “good manners” rather than a public health necessity.

Asked on the BBC’s Andrew Marr Show whether face coverings would become mandatory in shops, Gove said: “I don’t think mandatory, no, but I would encourage people to wear a face mask, where they are inside, in an environment where they are likely to be mixing with others and the ventilation may not be as good as it might. It is basic good manners, courtesy and consideration to wear a face mask if, for example, you’re in a shop.”

Earlier Gove had told Sky News that masks were appropriate on public transport and in shops to protect people if someone is asymptomatic but capable of spreading the infection.

Government sources confirmed Boris Johnson was in talks about taking a firmer stance on face masks after he said on Friday: “I do think we need to be stricter in insisting people wear face coverings in confined spaces where they are meeting people they don’t normally meet. That’s why it’s mandatory already on public transport. We are looking at ways of making sure that people really do have face coverings in shops, for instance, where there is a risk of transmission.”

It was understood the prime minister was due to make a further announcement on the topic later this week.

Scotland has already made face masks mandatory in shops. In England they have been required on public transport since 12 June.

Labour has said it could support the mandatory wearing of face coverings in shops. Speaking to Sky News’s Sophy Ridge on Sunday programme, the shadow business minister, Lucy Powell, said: “We think the government – instead of just showing a bit of leg occasionally on these things by briefing newspapers or saying things that are not clear guidance in press conferences as the prime minister did on Friday – [should] get some clarity.

“That’s really something that would get confidence back into the system and get people feeling that they can go to the shops, they can go to restaurants and go to bars.”

The Sunday Telegraph reported the government was preparing to ease advice against using public transport to encourage people to return to work in person and use reopened shops, pubs and restaurants.

The Department of Transport has removed from its website the guidance that public transport should be avoided except for essential journeys. However, it continues to suggest people work from home wherever possible and cycle and walk instead. It also suggests commuters should avoid rush hour times if possible. Whitehall sources told the paper that encouraging people to use trains in a safe way would be a focus in coming weeks.

How Black therapists cope with racial trauma while helping a community