Family’s bid to bring home body of a mine worker, 22, killed in a car crash

The devastated family of a New Zealand man killed in a horror car crash in Australia is desperately trying to bring his body home.

Titan McCall died on the morning of January 8 while driving home from night shift work at a mine site in Western Australia.

The family of the 22-year-old believe he may have fallen asleep at the wheel.

They are now facing a $15,000 bill to transport his body back to Makahae Marae in New Zealand for a tangi, a traditional Māori funeral. 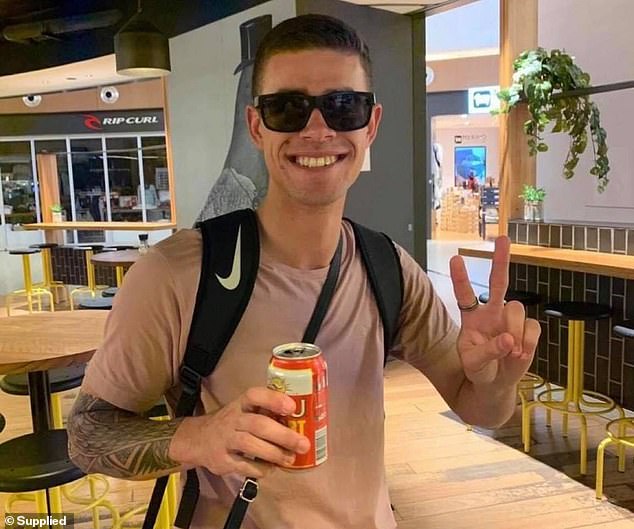 A Givealittle page has been set-up to raise money for the repatriation.

‘As you can imagine, we are utterly devastated by the loss of my brother and we wish we didn’t have to do this,’ Mr McCall’s sister Le Reve McCall wrote on the fundraising page.

‘But on top of all the other arrangements we have to try to get my brother back home from Australia as all of his family is in New Zealand.

‘We need to have a tangi over here for him so that we can get closure and say goodbye and in the midst of Covid it isn’t easy to go there and come back.’

She described Mr McCall as her ‘wonderful, beloved brother’.

Mr McCall was driving along the Pinjarra Williams Road at Marradong, 150km southeast of Perth, about 6.25am when the vehicle left the road and struck a tree, Western Australian police said.

He had been living in Australia for the past three years with a funeral service to be held in Western Australia before repatriation.

The cost of transporting his body home is made more expensive due to coronavirus-induced border closures pushing up flight prices. 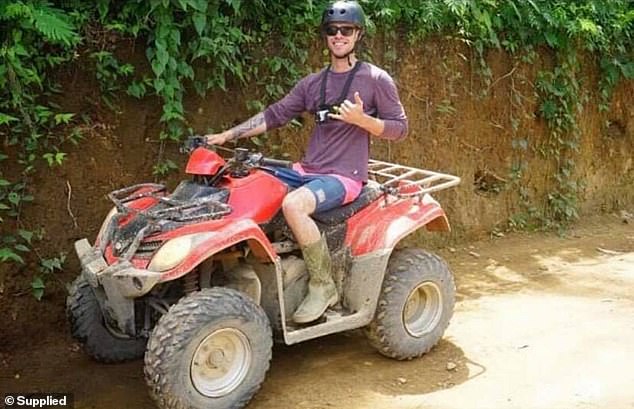 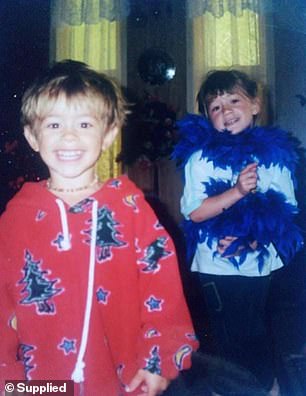 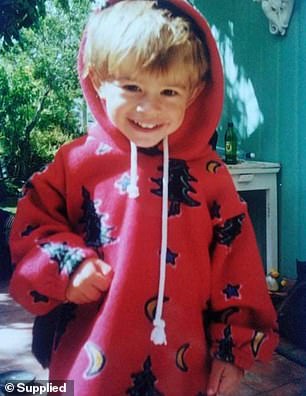 Mr McCall’s devastated family are trying to raise $15,000 to repatriate his body back to New Zealand

‘My brother will be released from the coroner this weekend and then the repatriation of Titan will cost around $15,000. We are able to cover everything else from there on but just need help to get him back,’ Ms McCall said.

Almost $6,000 has so far been raised through the Givealittle page.

‘My mother is a single mum and unfortunately doesn’t have all the funds to cover the unexpected passing of my brothers funeral,’ Ms McCall said.

Susanna Reid: ‘Everything stops for my kids’