The family of a snorkeller thought to be the victim of a shark attack have opened up about his tragic disappearance.

Victorian father Duncan Craw, who would have turned 33 today, went missing in waters off Surfers Way near Port MacDonnell in the south-east of South Australia on a camping trip on Thursday afternoon.

A damaged wetsuit and flippers, believed to belong to the missing man, were found by PolAir and Police Water Operations members on Friday morning. 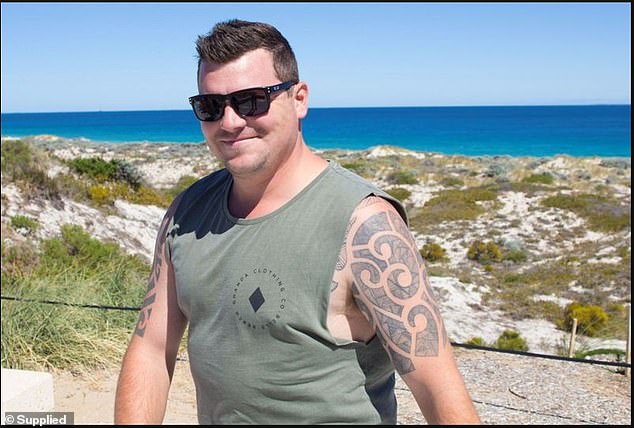 ‘It’s also impossible to fully explain the hole this will leave behind in the lives of all the relatives and friends who love Duncan,’ Mr Craw’s family wrote in a statement.

‘We wish this was all a bad dream.

‘He was a cheerful, loving, helpful son. He was a kind and cheeky brother to his sisters. He was a fun-loving, mischievous and supportive mate who had a heart of gold.

‘We will never forget Duncan and we will make sure his memory lives on.’

Limestone Coast police operations manager Inspector Campbell Hill said two sharks including one large Great White were seen in the area on Thursday around the time his disappeared.

‘The physical evidence along with the proximity of the sharks and the manner in which we’ve been advised that this male disappeared, we put those pieces together and it sadly does lend itself to a strong belief this is a shark attacked-related incident,’ Inspector Hill told reporters.

But so far, helicopters, drones and water crews have not been able to locate his body.

Mr Craw had been on a camping trip with his wife Taylia and their young three-year-old son Levi. 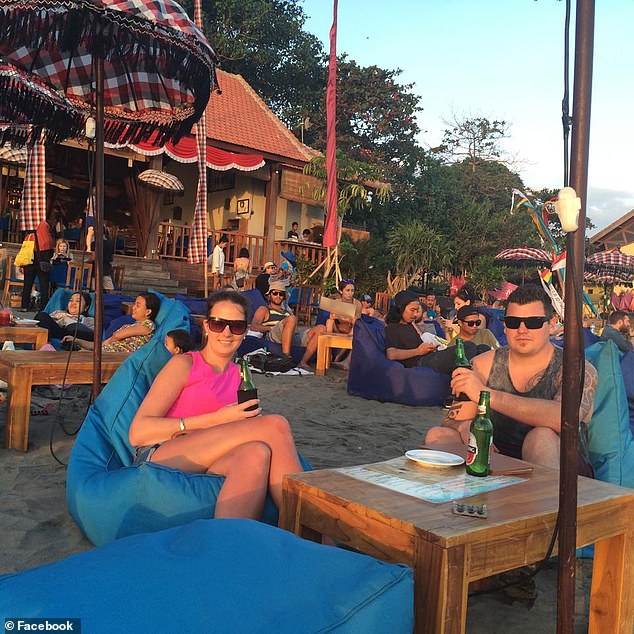 The couple were in the water together when Taylia lost sight of him.

‘He was the best father to Levi and a beautiful husband and best friend to Tay, his high-school sweetheart,’ the family said.

Mr Craw was employed at an agriculture company as an operations manager.

His family said he was also a keen cricketer and played for the Woolsthorpe Club.

‘Duncan loved snorkelling and accepted the dangers he may face in the ocean. He was extremely unlucky this time,’ the family said.

‘On behalf of all Duncan’s family we thank all the search and rescue crews, and all the selfless volunteers, for their tireless efforts – and for the care shown by everyone who has offered their help during this awful time.’ 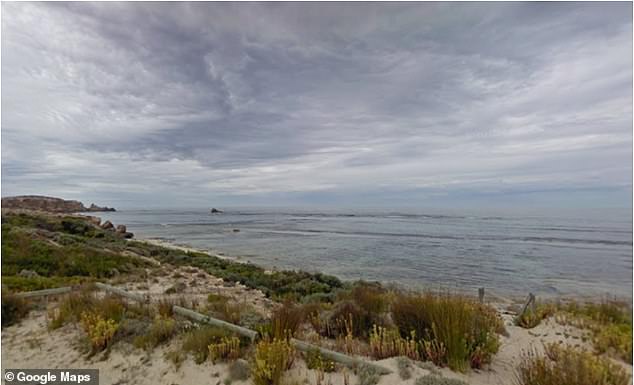 Victorian father Duncan Craw, who would have turned 33 today, went missing in waters off Surfers Way near Port MacDonnell in the south-east of South Australia (pictured) on a camping trip on Thursday afternoon

Inspector Hill vowed to continue the air and sea search.

‘They were visiting the region and sadly went out for what would have been a nice afternoon at the beach on a warm day and it’s unfortunately ended in tragedy,’ Inspector Hill said.

‘We owe it to the family to exhaust that avenue before we close the search,’ he said.

A report is set to be prepared by the coroner.

Buhari, Show You Are Not Bias Towards Any Ethnic Group — Ondo Council Of Obas