A father has been heavily criticised after taking his six-year-old daughter into a men’s change room at a public swimming pool for a shower.

The Australian pair had been swimming at a pool to cool off in the scorching hot summer weather.

When they went to leave the facility, the father decided to stop by the male change rooms for a shower and to get dressed, his wife wrote in a piece for Kidspot. 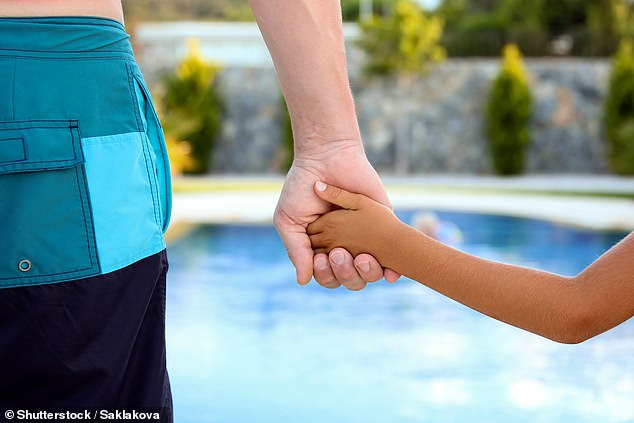 He was solo parenting because his wife happened to be busy that day.

The change room was empty at the time so the dad decided that he and his daughter would have a shower to rinse off the chlorine and so her hair would not become knotted from the pool water.

Is a father showering naked with his six-year-old daughter wrong?

But a man in his 50s walked in and was unhappy with the sight he saw before him.

The man said the men’s change room was ‘not really the right place for your daughter’ and the young girl ‘shouldn’t be showering like that in here’.

‘This is the male change room, not the female,’ the man said.

Shocked at the comments, the father quickly finished showering and got he and his daughter dressed before leaving the shower block. 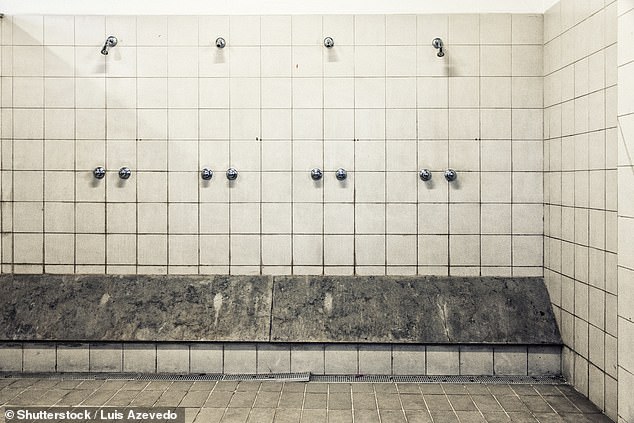 When he later relayed the story to his wife, she was infuriated by the man’s response.

She wanted to know ‘how is a father helping his six-year-old daughter shower in a change room after a swim wrong?’

The woman said she saw nothing wrong with what her husband did and it should have not been an issue for the man who walked in.