A desperate hunt is underway to track down two teenage girls missing from Sydney’s south-west.

There are growing fears for Sandy Alsalihi and Elisa Coronakes, both aged 14, who were last seen at their homes in Hinchinbrook and Middleton Grange on Wednesday night.

The girls were reported missing to police on Thursday after they couldn’t be located or contacted by friends and family.

Police and the girls’ families hold grave concerns for their welfare due to their young age.

Elisa Coronakes, 14, was last seen at her Middleton Grange home on Wednesday night

Sandy is described as being of Mediterranean/Middle Eastern appearance, between 165cm and 175cm tall, with a dark brown bob.

She was last seen wearing a maroon turtleneck jumper, with dark grey trackpants.

Eliza is described as being of Caucasian appearance, between 160cm and 170cm tall, with long brown hair.

Police believe the girls could be in the Strathfield or Burwood areas in Sydney’s inner-west or in Auburn in the city’s west. 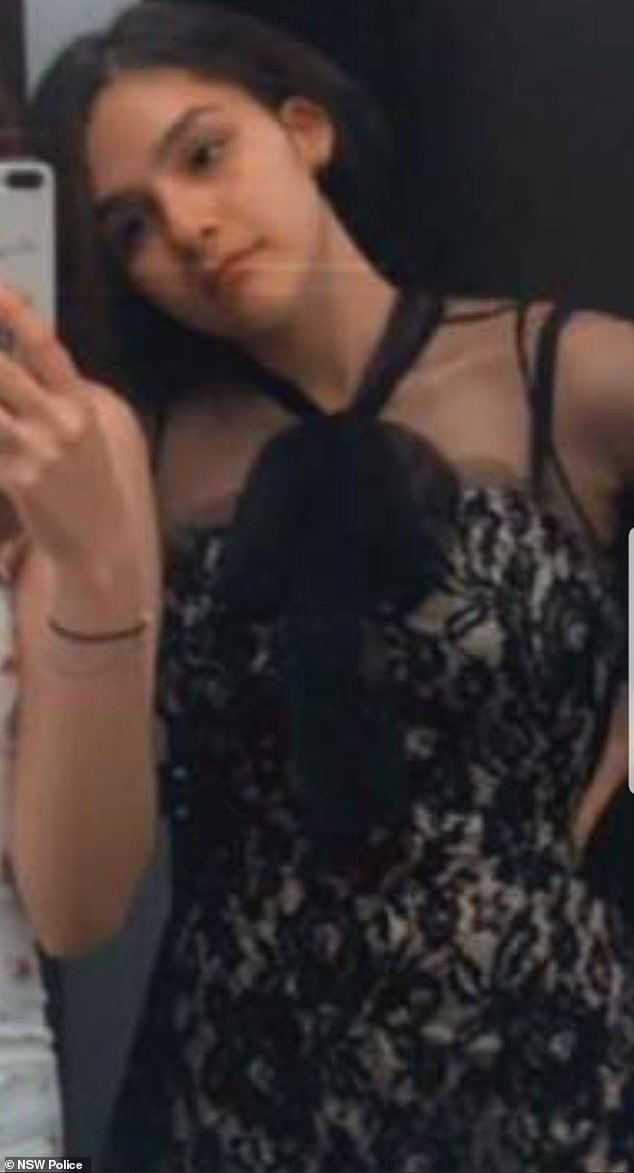 Sandy Alsalihi, 14, was last seen at her Hinchinbrook home near Liverpool on Wednesday night

These are the best smartwatches of 2020

U.S. is still missing eight coronavirus infections for every one counted, CDC says

Could Recent Carjackings In Lakeview, Bucktown Be Connected?