A man has been charged with attempted murder after allegedly repeatedly stabbing his off-duty police officer ex-wife outside a suburban home as terrified neighbours watched on helplessly.

The woman, 46, was allegedly attacked as she tried to get help from a neighbour on Aberdeen Place in Stanhope Gardens in Sydney’s north-west about 8pm on Monday evening.

Police allege a witness intervened before her ex-husband, 48, fled into bushland – where he was tracked down by police and arrested.

CCTV footage had captured the woman sprinting from a parked car and him allegedly chasing after her.

Further vision showed a man walking shirtless across the road towards nearby parkland before being pursued by police officers.

Witnesses said they heard cries for help in the moments before the alleged attack – with one saying he heard loud banging on his screen door.

The police officer had driven to meet her ex-husband that evening after a recent separation, 7News reported.

The woman was taken to Westmead Hospital in a serious but stable condition. 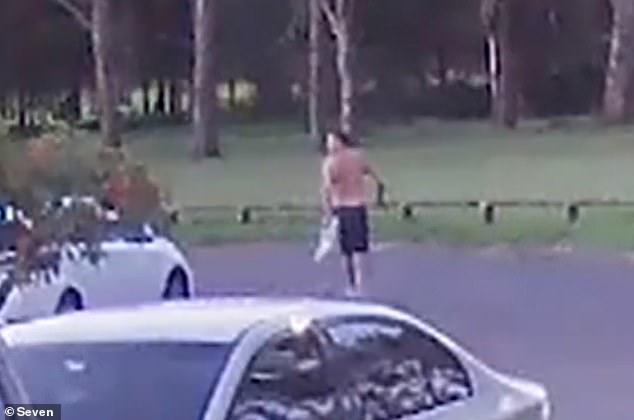 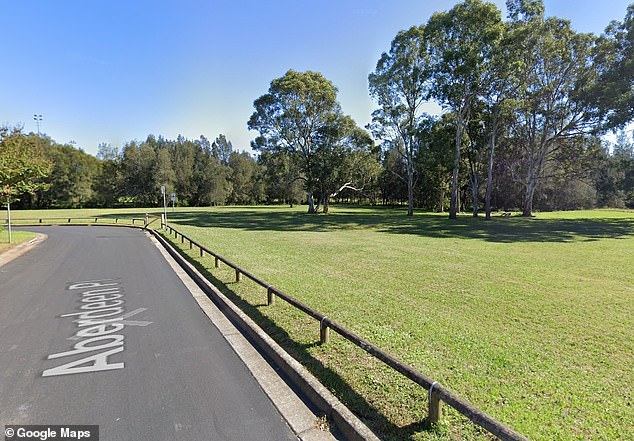 The man was taken to the same hospital under police guard.

He has been charged with causing/ wounding grievous bodily harm to person with intent to murder and breaching the terms of an apprehended violence order.

‘The Stanhope Gardens man has been refused bail and will appear at Mt Druitt Local Court by way of a bedside hearing in due course,’ a New South Wales Police spokesman said.

Massive vaccine rollout over next 10 days