An elephant keeper who lost his job because of ‘spiralling’ drug use has been sentenced for breaking into the zoo were he used to work in order to feed animals and take selfies with them.

Lucas McGhie, 36, was sentenced in Melbourne Magistrates’ Court on Friday after he pleaded guilty to trespass charges from sneaking into Melbourne Zoo with three others in the early hours of April 14 last year.

The son of former VFL legend Robbie ‘Bones’ McGhie, was sentenced to time served – 83 days – by Magistrate John O’Callaghan, who admitted the case was ‘a bit funny’. 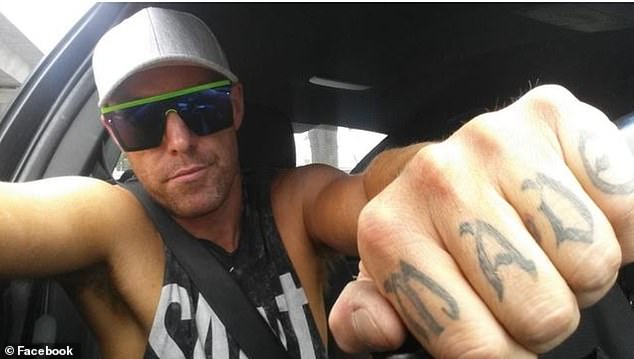 Lucas ‘Luke’ McGhie, 36, (pictured) was appeared in Melbourne Magistrates’ Court after sneaking into Melbourne Zoo with three others in the early hours of April 14 last year 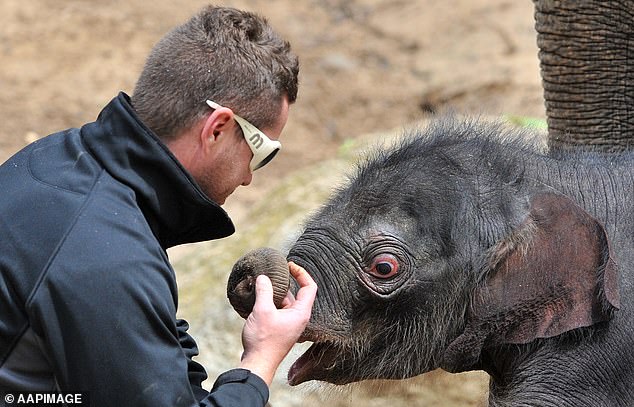 Police told the court he had spent about two hours in the zoo feeding and taking photos with elephants, orang-utans and giraffes.

McGhie had pleaded guilty to trespass as well as unrelated theft and burglary charges after already serving 83 days in prison for an array of other offenses, the Herald Sun reported.

He was charged with drug distribution in February 2019 after being arrested at Crown Casino’s cocktail bar Lumina Bar in possession of 9g of cocaine.

One month later, after reviving bail, McGhie stole some tools from the zoo.

Then in August 2019, the promising junior footballer once on the cusp of being drafted to the AFL, was found with 16 ecstasy tablets, ice and a stolen bankcard.

McGhie was remanded at the beginning of this this year for car theft and drug charges but was granted bail in March. 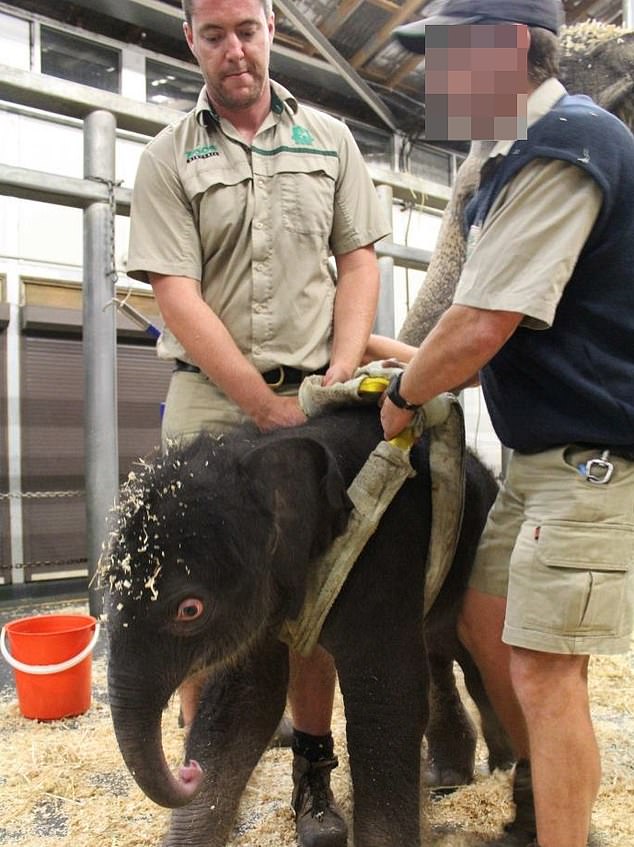 Police told the court McGhie (pictured with a baby elephant) had spent about two hours in the zoo feeding and taking photos with elephants, orang-utans and giraffes 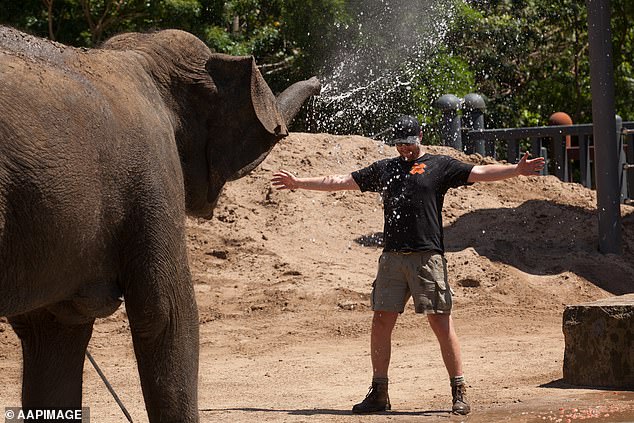 The zookeeper was later re-arrested and remanded in October after being caught stealing power tools from a construction site.

The court heard McGhie had survived stage four cancer and the stress of the life-threatening illness had left him battling a severe drug problem.

Magistrate O’Callaghan was reluctant to impose a jail sentence on the cancer survivor for breaking into the zoo with his old employee swipe card.

‘Break into the zoo and while we’re here we feed the animals –  it’s a bit funny,’ he said.

‘It doesn’t have the same darkness as breaking into a person’s house.’

The magistrate also ruled the offence was not as ‘egregious’ as his previous crimes.

McGhie will now undergo a community correction order and drug rehabilitation with the help of his parents.

‘I have a lot of faith in your parents … You are blessed to have such great parents,’ Magistrate O’Callaghan said. 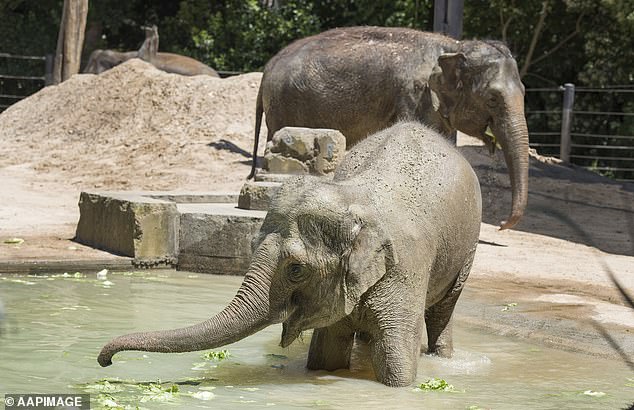 ‘Break into the zoo and while we’re here we feed the animals it’s a bit funny,’ Magistrate John O’Callaghan said (pictured, elephants at Melbourne Zoo)

‘Dancing With the Stars’ Winners Through the Years

Gregory Sierra, a regular on Sanford And Son and Barney Miller, dies at 83 from cancer