A South Florida doctor faces two counts of child neglect after allegedly leaving her two young children in a running car parked in the parking lot of a Hard Rock Casino. 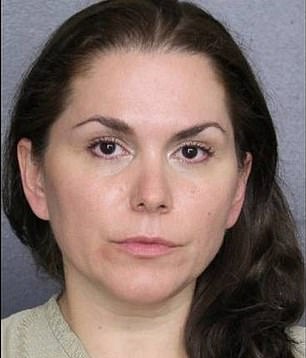 Cuban-born doctor Marieny Elena Guimera-Revelo, 43, allegedly left her two kids, aged three and 11, in the locked car in a high foot traffic area of a parking lot as she gambled at the casino in Hollywood, Florida on Sunday.

Surveillance footage captured the doctor at a poker table for at least 12 minutes where she failed to respond to text messages.

The children had been in the car for about an hour before police found them at 3.15pm.

Dr. Giumera-Revelos, who is charged with two counts of child neglect without great bodily harm, appeared in court via Zoom on Monday where Judge Tabitha Blackmon said the court had ‘a lot of concerns for the wellbeing and safety of these children.’

Judge Blackmon said the kids could have easily been taken as the keys had been left in the running car. 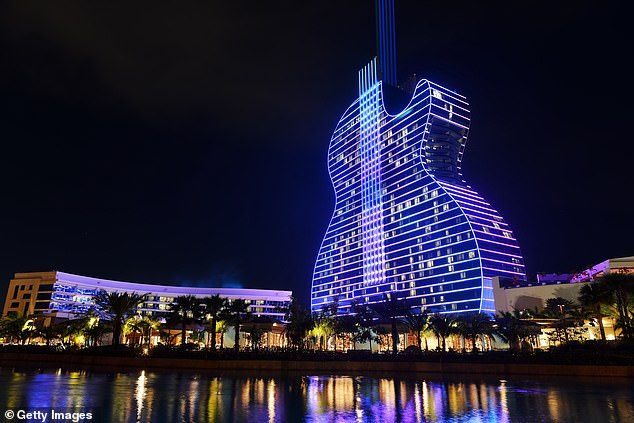 Surveillance footage shows the doctor at a poker table at the Seminole Hard Rock Casino in Hollywood, Florida

Dr. Guimera-Reveloas is listed as an internal medicine doctor at Cano Health, a senior health care center in Pembroke Pines, just a 15 minute drive away from the casino.

The doctor, who has no prior criminal record, has been a South Florida resident for 20 years, and has been practicing general medicine for the last six years, her attorney said at the hearing. 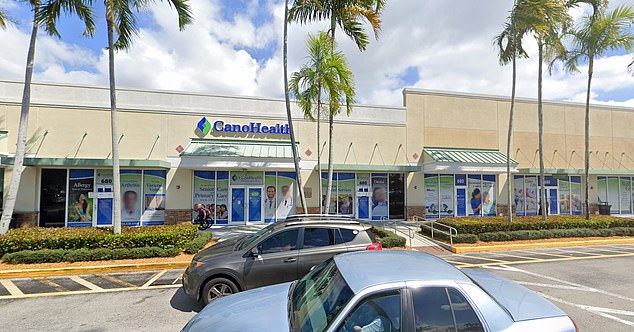 Dr. Guimera-Revelo was listed as an internal medicine doctor at Cano Health in Pembroke Pines, just a 15 minute drive to the casino 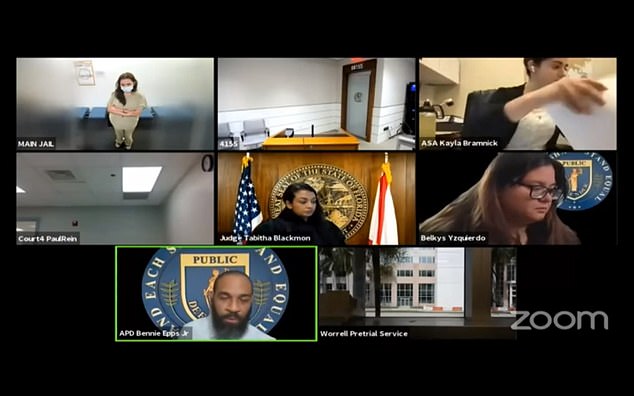 The doctor was held on $10,000 bond on each count, totaling $20,000, and ordered by the judge to not have contact with her children

The 43-year-old got her medical degree from Ross University in Florida in 2012 and did her residency at the Cleveland Clinic in Florida, NBC South Florida reports.

Because of her income she did not qualify for a public defender and would have to hire her own attorney.

Stacey Abrams Is Also a Romance Novelist, as If We Needed Another Reason to Be in Awe of Her