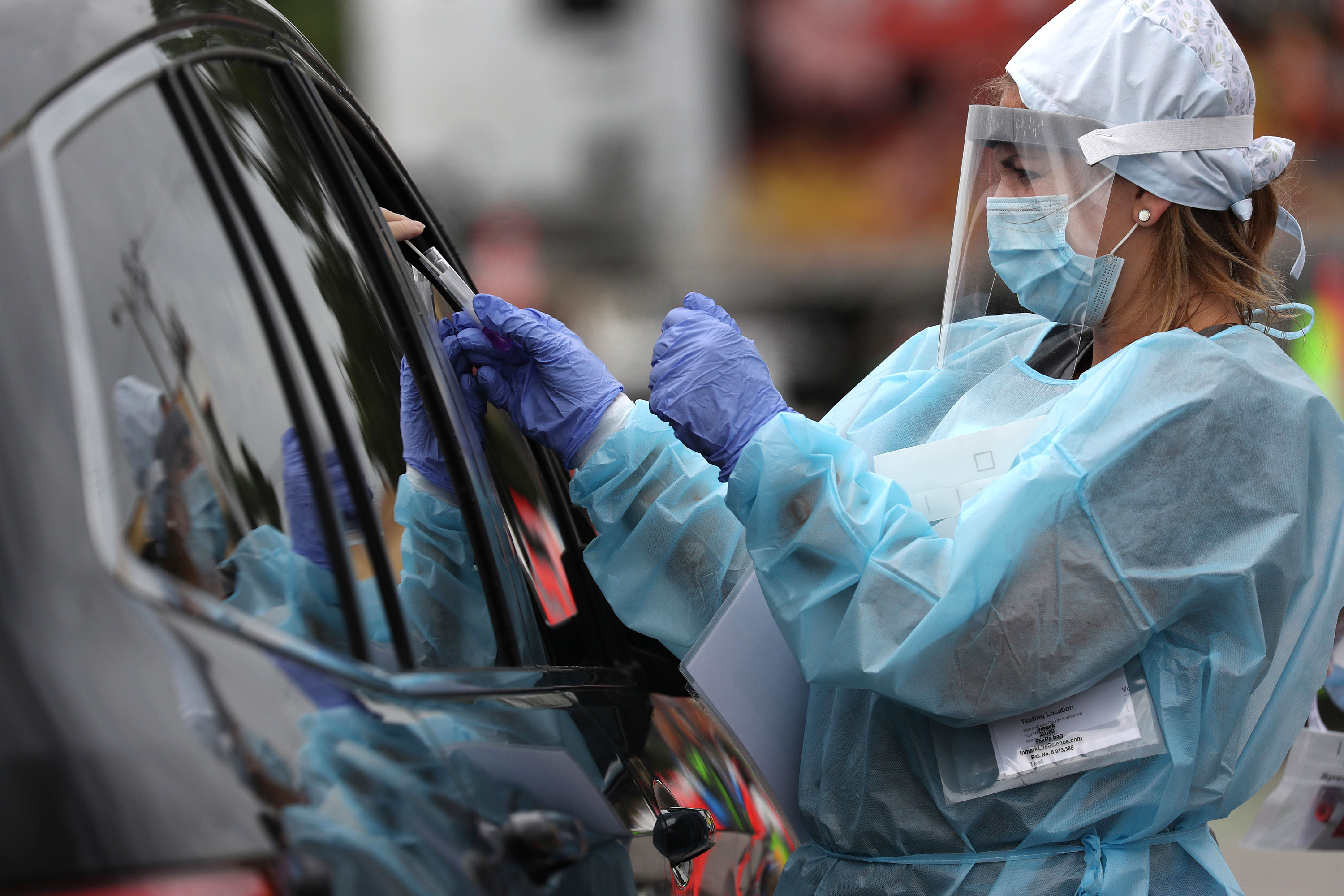 Some coronavirus survivors have been experiencing hearing problems that lasted until long after they had been released from hospital, a small study has revealed.

Audiologists at the University of Manchester surveyed 121 adults who had been hospitalized with Covid-19 eight weeks after they were released.

The researchers said the results, published in a letter to the International Journal of Audiology, add more anecdotal evidence to our understanding of the long-term effects of coronavirus on health.

Kevin Munro, professor of audiology and the Hearing Health Theme Lead at the Manchester Biomedical Research Centre, said scientists already knew that other viruses such as measles, mumps and meningitis can cause hearing loss and that coronaviruses can damage the nerves that carry information to and from the brain.

“It is possible, in theory, that Covid-19 could cause problems with parts of the auditory system including the middle ear or cochlea,” he said.