A forgotten world surfing champion has been left overwhelmed after fans raised the prize money she never received for taking out the winning title in 1993.

Pauline Menczer, 50, was only given a broken trophy when she claimed the world champion position on the early women’s surfing tour almost three decades ago.

Back then, there was no cash reward for the nascent competition, which had just kicked off courtesy of the pioneering women who fought their way into the the male-dominated sport.

Now, the trailblazer’s contribution to surfing has been recognised through a GoFundMe campaign set up by US Fans to donate to the Bondi native. 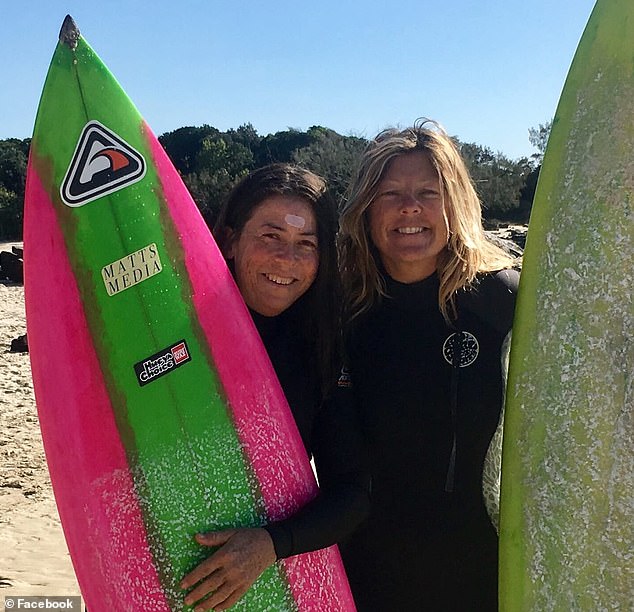 ‘I just feel the love. The money is a bonus but it’s the love and the feeling of connection again,’ Menczer told the Sydney Morning Herald.

Menczer, who grew up as one of the few women surfing on Sydney’s eastern beaches, had a tough time breaking onto the pro-circuit scene in the 1980s and ’90s.

A freckle-faced brunette, she struggled to pick up sponsors because her appearance was a far stretch from the industry’s ideal blonde chick, instead forced to hold raffles and sell off goods to keep herself competing.

Sometimes she slept in her board bag in the contest tent or under the grand stand.

Behind the scenes, she was also suffering from a long battle with rheumatoid arthritis, so painful she was barely able to walk at the time she claimed the world championship trophy.

And afraid she would be taunted about her sexuality, she told everyone her french girlfriend who accompanied her on tour was just her coach.

Menczer’s life, among the other women on the formative professional tour, are the subject of filmmaker Chris Nelius’ new documentary Girls Can’t Surf, which will be released later this month. 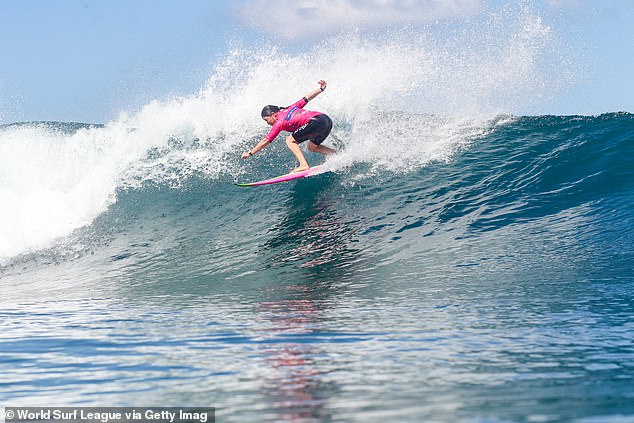 These days, Menczer lives a much quieter life as a school bus driver in Brunswick Heads, just north of Byron Bay.

She developed a rare auto immune disease, which has kept her largely out of the surf in recent years, due to the painful blisters and burns, irritated further by the water.

The Australian athlete plans to use the funds to help with her medical bills, while anything more than the target will be donated to various charities.

Mr Nelius said he was ‘blown away’ with how much traction the fundraiser garnered.

‘She was so unsung for so long,’ he said.

‘For something like this to happen for her later in life, particularly at a time when she’s been struck down with a rare disease, it’s just a feel-good moment.’ 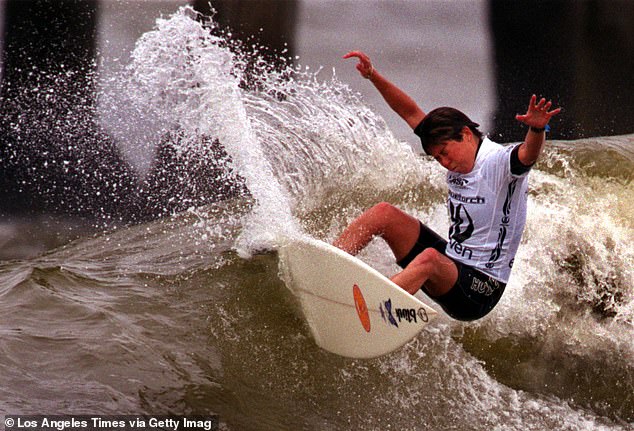 Menczer is now living in Brunswick Heads, in New South Wales’ Northern Rivers region, where she is working as a bus driver

More than half a million Americans live within three miles of oil and gas flares, study reveals