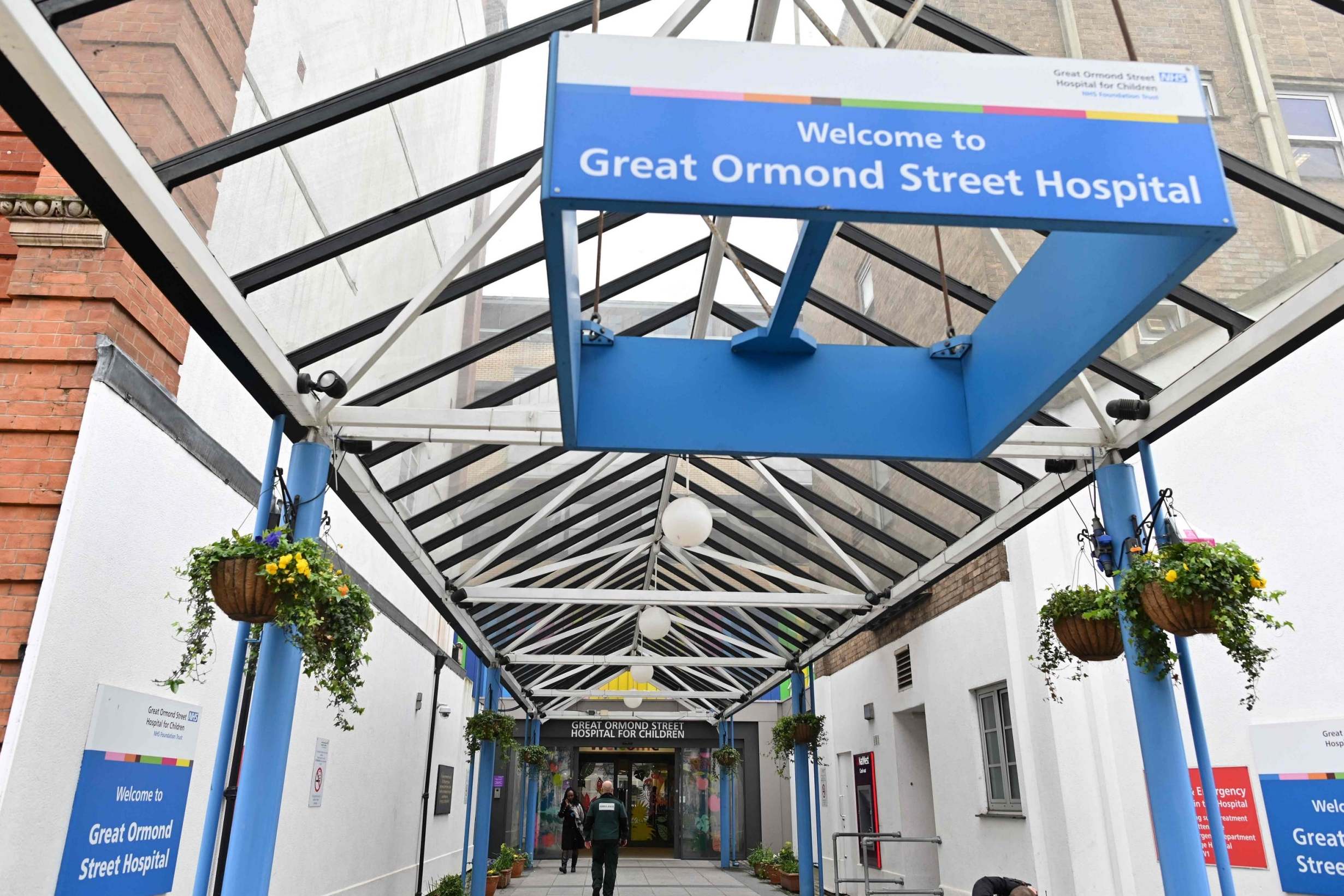 Paul Farrell, 55, of Camden, north London, faces 84 charges including rape, attempted rape, sexual assault of a child under 13 and indecent assault on a male.

The charges relate to seven victims, with the alleged offences committed between 1985 and 2018, police said.

Farrell worked at Great Ormond Street Hospital for Children in central London from the mid-1980s until his arrest in January, according to the Sun.

Police said he is in custody and will appear at Wood Green Crown Court on Friday for a plea and directions hearing.

He was arrested on January 16 this year and first appeared at Highbury Magistrates’ Court after being charged.

An ongoing investigation is being led by officers from the Metropolitan Police’s Central North Command Unit safeguarding team.

Great Ormond Street Hospital released a statement on Wednesday “regarding media stories about a former member of staff”.

It said: “These are truly awful charges and we know that our hospital community, including our patient families, will have concerns or questions.

“Due to the ongoing legal proceedings, we cannot go into the details of the case, but we can confirm that the individual who has been charged was dismissed from the Trust and we are continuing to work closely with the police.

“Safeguarding children is fundamental to the care we provide and our policies are in line with national best practice.

“If patients, their families or colleagues raise concerns about staff there is a clear and swift process to manage these concerns when they are raised. This includes involving the police where needed.”