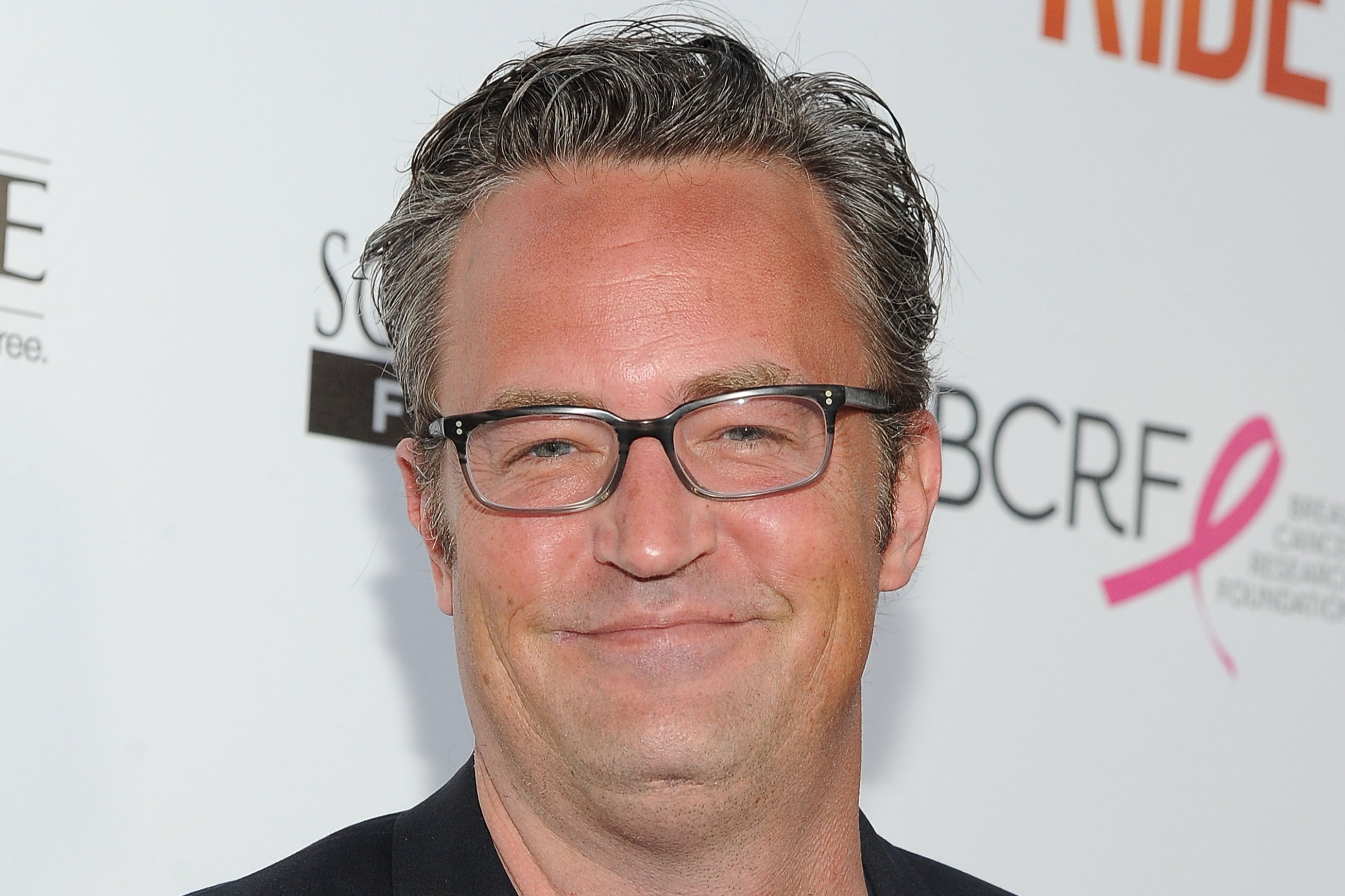 The 51-year-old, best known for his role as Chandler Bing in the long-running sitcom, told People magazine of his proposal.

He said: “I decided to get engaged… Luckily, I happened to be dating the greatest woman on the face of the planet at this time.”

Perry has recently joined the star-studded cast of Netflix’s Don’t Look Up, alongside Leonardo DiCaprio, Timothee Chalamet and Meryl Streep.

The film, directed by Adam McKay, boasts one of the most glittering ensemble casts in recent Hollywood history.

Don’t Look Up tells the story of two low-level astronomers who go on a media tour to warn mankind of an approaching asteroid that will destroy planet Earth.

The film is expected to begin later this year.

Will you let me in, deer? Stag gets friendly with visitor to Scottish beauty spot

Teacher, 58, had limbs removed after catching pneumonia and sepsis while in hospital with Covid

Wind Whips Along Chicago River As Snow Picks Up Downtown

Evening Commuters Prepare As Snowstorm Bears Down On Chicago Area

Lockdown fury sparks a THIRD night of violence in Holland

Sarah Huckabee Sanders will run for governor of Arkansas.