From Brian Blessed’s Bedtime Stories to Who Am I This Time? and The Shift: This week’s top podcasts

Brian Blessed is not quite sure what a ‘bodcast’ is, but he sounds very pleased to be hosting one. 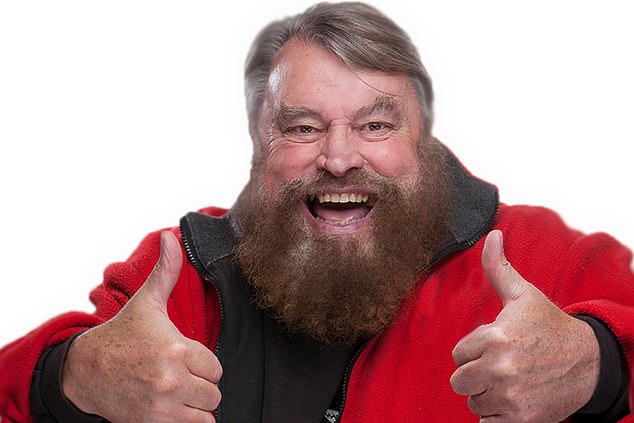 On each short episode of Brian Blessed’s Bedtime Stories, the actor reads a children’s story, spiked with funny asides and delivered with bucketloads of charisma

On each short episode (they’re about five minutes long) he reads a children’s story – familiar tales such as Peter Rabbit or Goldilocks – spiked with funny asides and delivered with bucketloads of charisma.

When journalist and author Sam Baker hit the menopause she felt too hot, chronically under-confident and ‘practically invisible’. Here she interviews women about how they pulled off the ‘shift’ from the first half of their lives to the second. Start with the warming episode with author Marian Keyes, who talks about Botox, infertility and how she’s learned to value her own opinion.

Who Am I This Time?

David Morrissey, star of The Singapore Grip, talks to fellow performers from film, TV and theatre about the most significant role in their career. 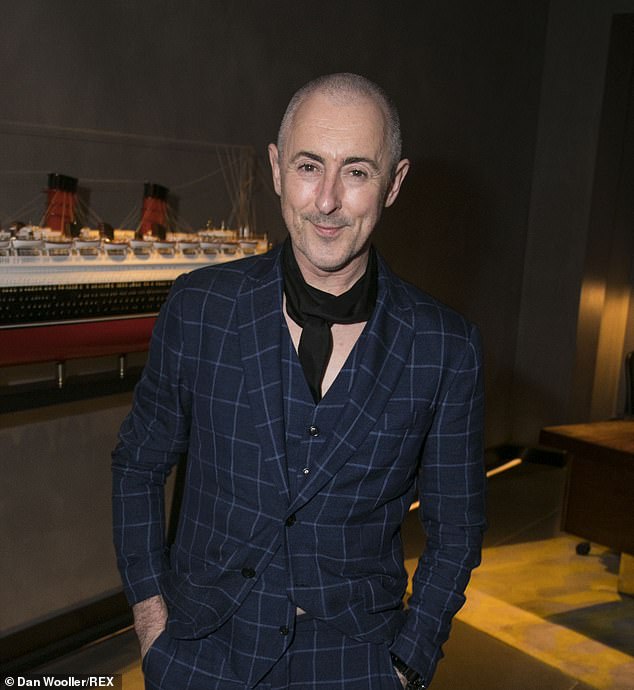 On The Edge With Andrew Gold

James Redford, filmmaker and son of Robert Redford, dies at 58

James Redford, filmmaker and son of Robert Redford, dies at 58