From life insurance to crop loan waivers: Announcements in TN Budget ahead of polls – The News Minute 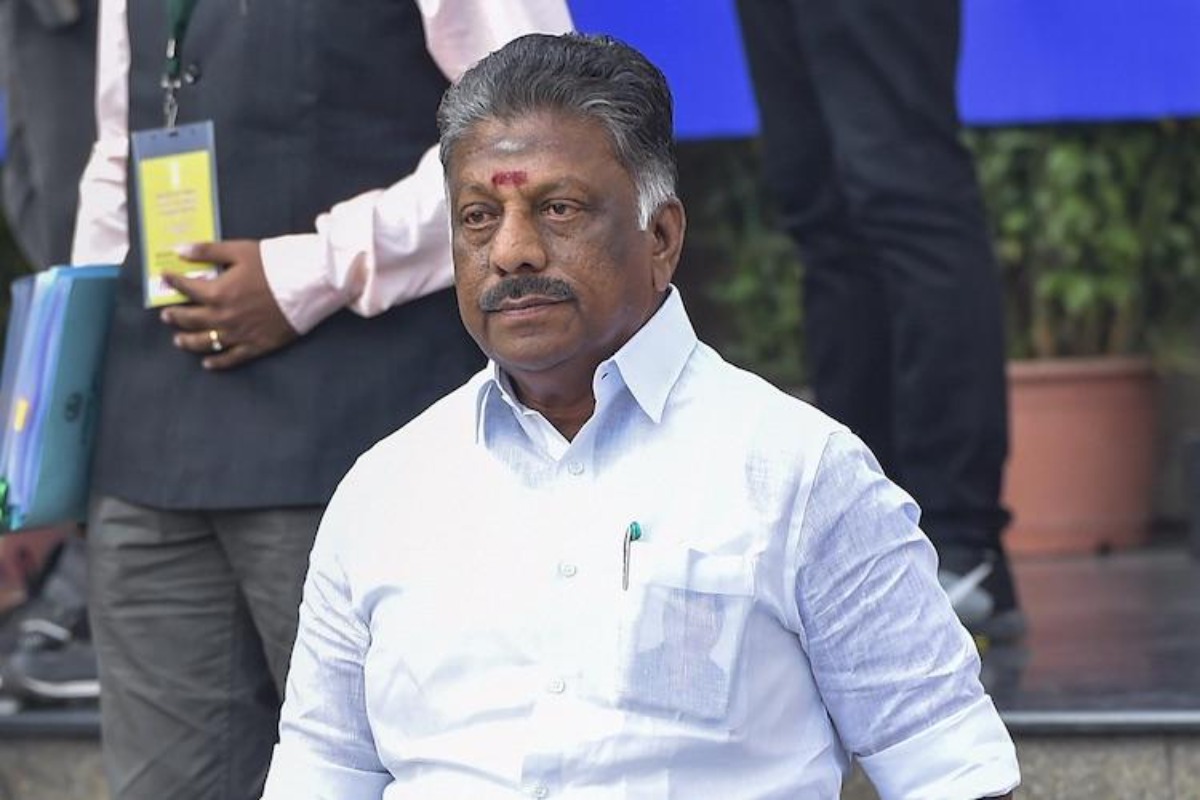 The Budget, presented just two months ahead of the elections, contained additional allocations for existing projects and a few sectors.

The Tamil Nadu government tabled its interim Budget on Tuesday with the debt of the state increasing to Rs 5.7 lakh crore from Rs 4.85 lakh crore last year. Deputy Chief Minister and Finance Minister O Panneerselvam reached Kalaivanar Arangam at 10.55 am, with a suitcase along with the image of former Chief Minister J Jayalalithaa. He presented the eleventh budget of the AIADMK government ahead of the Tamil Nadu Assembly elections 2021, amid sluggish economic growth and increasing financial deficit in the state.

In the Budget, presented just two months ahead of the elections, there were additional allocations for certain existing projects and a few sectors. The state’s tax on fuel was not slashed despite expectations, leading to some disappointment. However, the government announced a few measures in sectors including agriculture, insurance, highways and education.

Crop loan waiver: A provision of Rs 5,000 crore has been made in the Interim Budget Estimates 2021-22 for the crop loan waiver scheme. Chief Minister Edappadi K Palaniswami earlier announced the waiver of all crop loans owed to Primary Agricultural Co-operative Credit Societies.

Flood canal scheme: The Athikadavu-Avinashi Flood Canal Scheme, built at a total estimated cost of Rs 1,652 crore and which will benefit 24,468 acres of ayacut in Coimbatore, Tirupur and Erode districts, is expected to be completed by December, 2021.

CUMTA revamped: The Chennai Urban Metropolitan Transport Authority (CUMTA) has been revamped. Efforts will be taken for enhancing quality and access to primary health services in Greater Chennai Corporation (GCC), expansion and improvement of bus services by the Metropolitan Transport Corporation (MTC) and water supply by the Chennai Metropolitan Water Supply and Sewerage Board (CMWSSB). Strengthening solid waste management in GCC limits is the other key initiative. The programme will be implemented in three phases over seven years.

Education: The Tamil Nadu government has announced that it will implement Computer Science courses for Classes 6 to 10 in all government high schools and higher secondary schools.

However, several sectors including Micro, Small and Medium Enterprises and industries were disappointed with the Budget, since there was no separate allocation for their sectors affected due to the pandemic. Also, the public opined that there were no major schemes introduced ahead of the elections as expected, to woo the voters.

Senior journalist and political analyst Kalki Priyan said that the Interim Budget was as expected. He said, “Interim Budgets are tabled for a temporary period and usually the Interim Budget does not have any major schemes. Chief Minister Edappadi Palaniswami will want to take credit of the schemes since he is the CM candidate of NDA. Hence, the announcements will likely be made after February 25, when the Assembly session to discuss the Budget begins.”

Kalki Priyan pointed out that in recent years, important announcements in Budget sessions were being made invoking Rule 110 of Tamil Nadu Assembly’s Act. The Act allows Ministers to make announcements on matters of public importance, without any following debate.

Even then, Kalki Priyan said, “I think the government will make announcements or launch schemes that do not burden the state’s treasury.”

Horoscopes: Watch out for disputes this week, Pisces

Food: Fall back in love with lunch