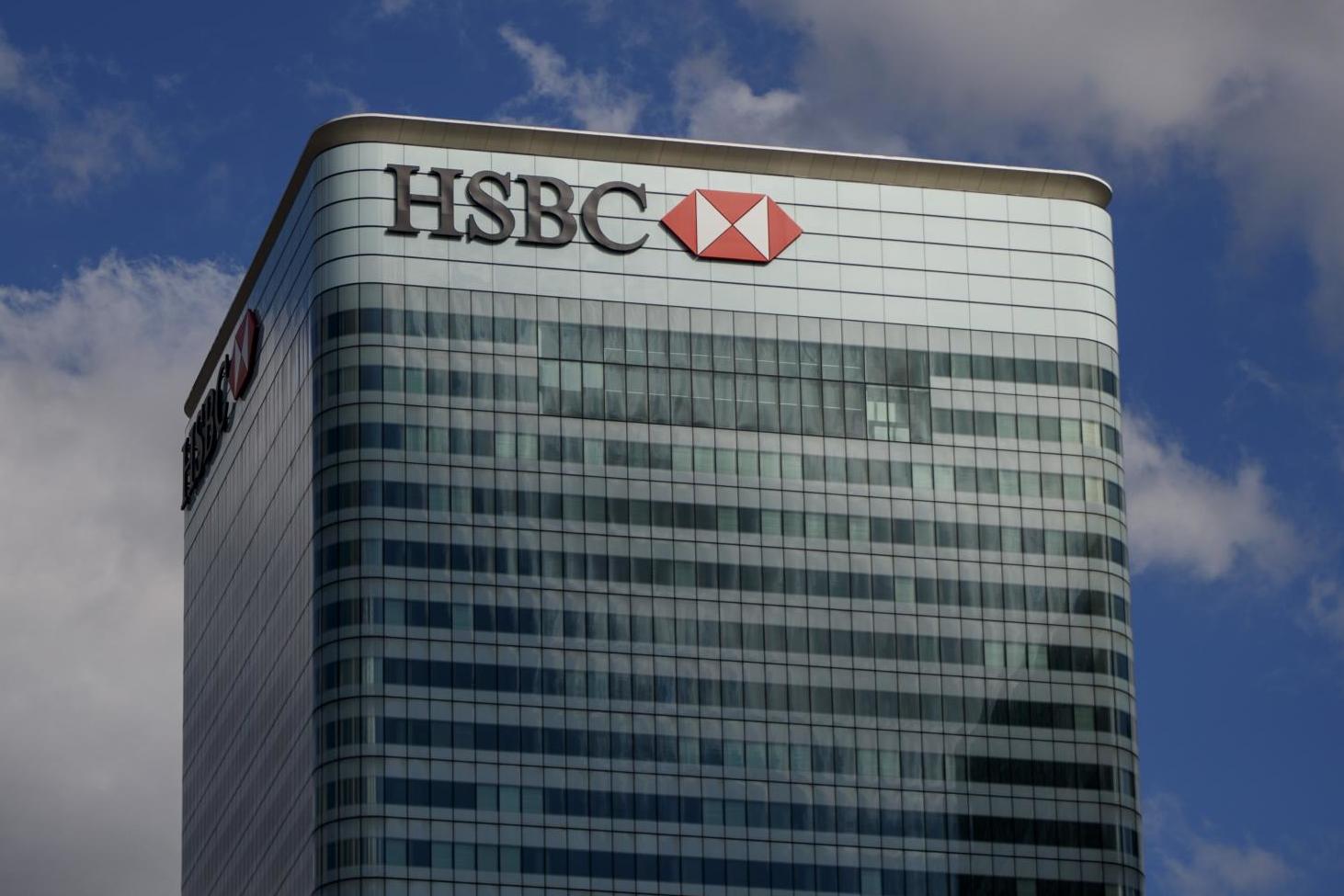 The FTSE 100 was set for a steady session today after yesterday’s sharp sell-off with blockbuster profits from HSBC calming nerves but traders warned fears over the spread of Covid-19, a further tumble in the oil price or bad news on the Brexit negotiations could trigger more big falls.

The Standard & Poors Index had its biggest fall in four weeks with a loss of nearly 2% yesterday, while the Dow Jones industrial average closed last night down 2.3%. Those heavy falls by the closing bell came after London shares ended down 1.2% earlier and have triggered huge jitters on the global markets.

There was good news on banking dividends from HSBC which said it was looking to pay a “conservative” dividend in 2020 after its profits beat forecasts. The issue is a huge one for investors after UK regulators ordered banks not to pay divis until the Covid crisis was over. Barclays issued knockout profit numbers last week, and with HSBC’s figures today, there seems increasingly little point forcing banks to alienate their investors.

The Prudential Regulation Authority’s reasoning for the divi ban was that banks needed to keep plenty of capital aside for the pandemic recession.

Profits surged 36% in the three months to September. HSBC shares were set to leap in the UK after an early 5% jump in its Hong Kong listed stock this morning following the results’ announcement. HSBC shares have a heavy weighting in the FTSE-100 due to its huge size, so the profit numbers bade well for the index.

CMC said traders were taking fewer risks, leading funds to flow out of stocks and commodities, with so much uncertainty in the markets.

Brent crude fell more than 3% at one stage yesterday as fears of weak demand from Covid-crippled countries combined with a ceasefire in big producer Libya, which was expected to result in the market being flooded with more cheap crude.

Hopes of a $1trillion-plus Covid stimulus deal before the US election were fading, adding to the downward pressure.

The US elections are adding more uncertainty to markets, with JPMorgan saying a Trump victory would trigger a 12.5% boost to US shares, while a Biden win would be mostly neutral.

All eyes will be on St James’s Place management today for clues as to how it will respond to yesterday’s activiist investor letter demanding it becomes far more productive, paying its staff less and creating a less unwieldy management structure. The financial adviser reports third quarter results this morning and bosses will talk to investors later.

Chloe Sevigny: ‘I thought I’d have to give birth alone. during pandemic.. I was terrified’

Which is the better of the Covid-19 vaccines and how soon will we get the jabs?

Andrea Kelly: ‘I was married to R. Kelly, but I was never a wife’