Scott Parker wants to strengthen his squad for the second half of the season as he looks to maintain the club’s top flight status but he will also need to move on players who are not part of his plans.

According to Sky Sports, Johansen, Le Marchand and Seri could be the first three on their way out of Craven Cottage with the club weighing up the offers they have received. 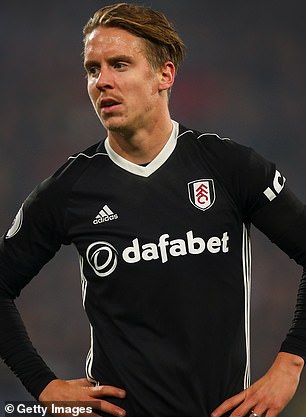 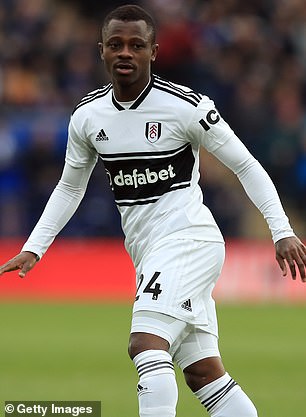 Johansen, who was left out of the club’s Premier League squad, is said to be wanted by Queens Park Rangers.

The 30-year-old is experienced in the Championship with 126 of his 142 Fulham appearances coming in the second tier. His current deal is set to expire in 2022.

Galatasary are hopeful of completing a loan deal for Seri after the midfielder spent last season with the Turkish side.

The midfielder has not featured in any of Fulham’s Premier League games with his two appearances coming in the Carabao Cup. 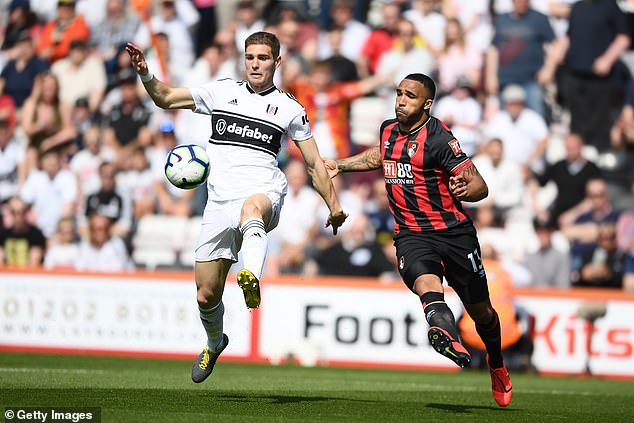 Nice are negotiating a deal to re-sign Marchand, who they sold to Fulham in 2018.

The defender has played twice for Parker’s side this season with both games resulting in defeat.

The centre back spent the majority of the 2019-2020 campaign sidelined by a back injury. The season before saw him play 26 games in the top flight as the club were relegated.

Fulham are four points from safety but face two crucial games against West Brom and Brighton before the end of the month.

Can YOU answer these basic questions on biology correctly?