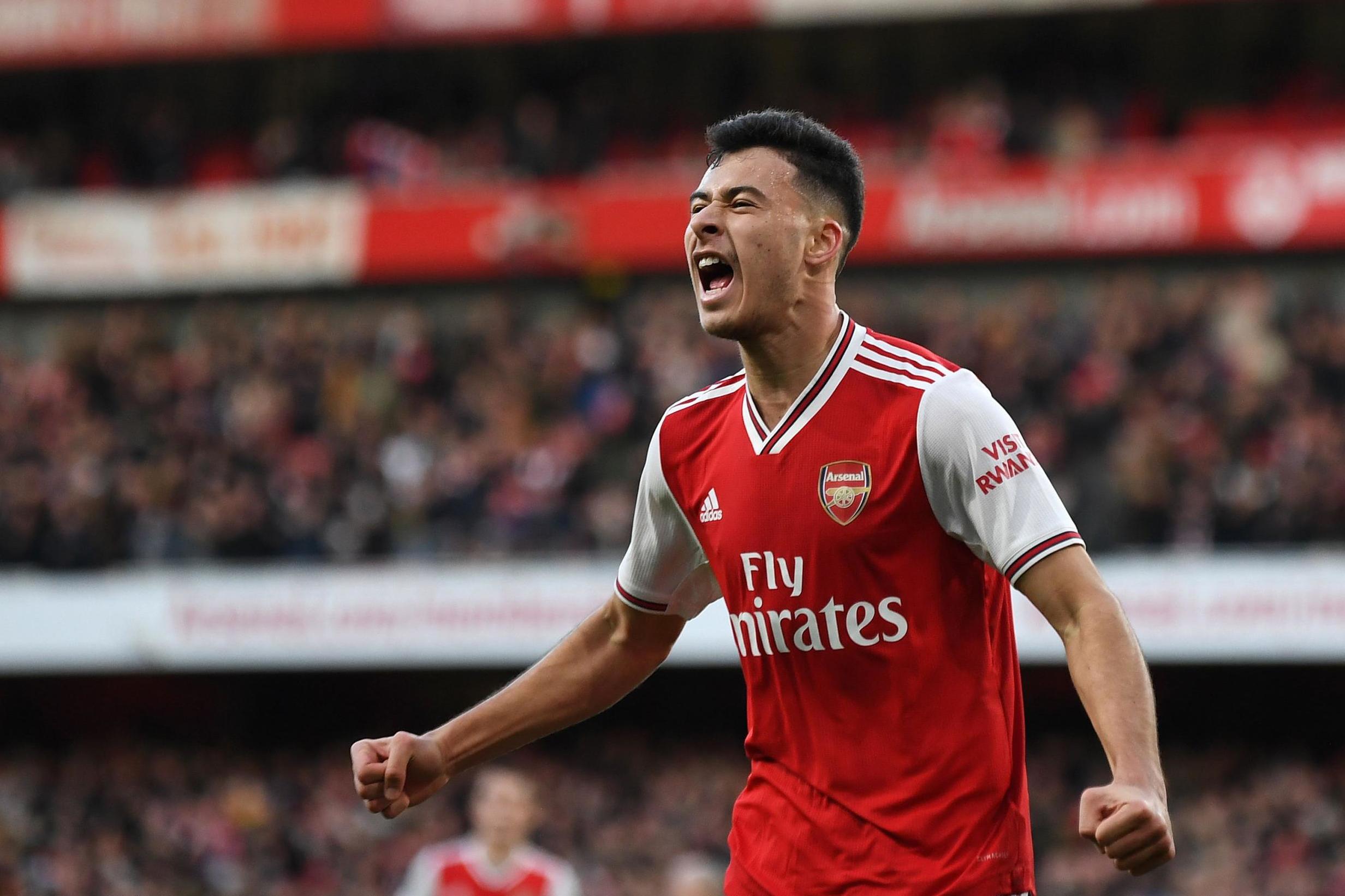 Gabriel Martinelli has signed a new long-term contract at Arsenal, the club have confirmed.

The Gunners youngster, a summer signing from Brazilian side Ituano, has been an instant hit in north London, scoring 10 goals in his debut season in England.

He follows in the footsteps of teammate Bukayo Saka, who also committed his future to the club this week after signing a new four-year deal.

“I am very happy that Gabi has signed a new contract with us,” Gunners head coach Mikel Arteta said.

“He is a very talented young player and he has impressed us with his performances, attitude and work-rate. We are looking forward to getting him back to full fitness and to watching his development at our club.”

Evil eye jewellery: the good karma bling we all need this summer

Is Trump being investigated for insurance fraud?

Is Trump being investigated for insurance fraud?