A gang of minors terrorising Sydney have been charged with a raft of serious criminal offences – with the youngest aged just nine.

Two of the youths were charged after allegedly carrying out numerous assaults and robberies in Sydney’s north west the past few weeks.

On Sunday February 7, a woman, 37, parked her Mitsubishi Lancer on Rowe Street in Eastwood.

She was then allegedly approached by three youths – aged nine, 11, and 12 – who threatened her with a knife before stealing her car keys and fleeing the scene. 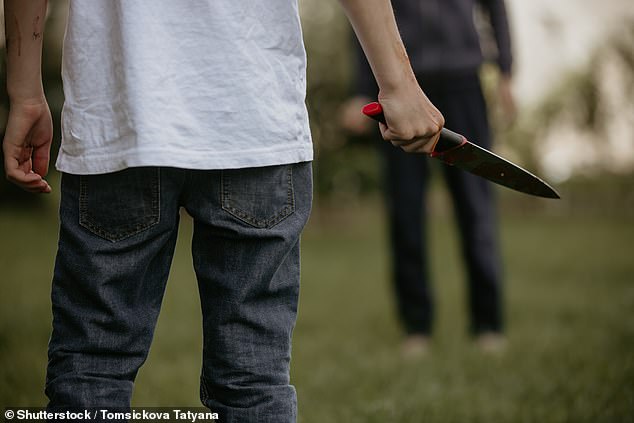 In one of the attacks, members of the gang approached a victim armed with a knife (stock image) 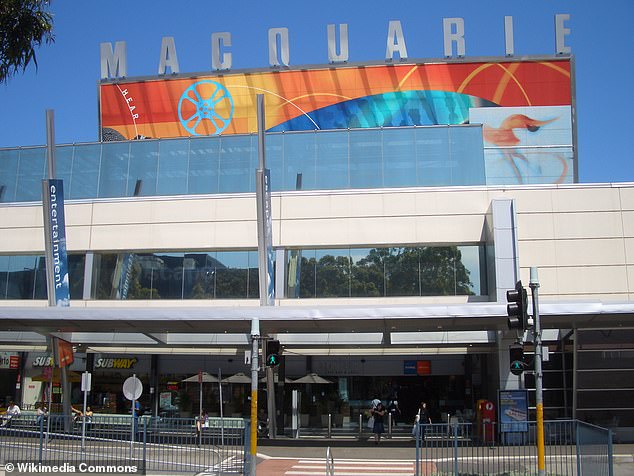 On the same day at roughly 7.45pm, a woman, 20, working at a fast food outlet – also on Rowe Street in Eastwood – was allegedly assaulted by the same three youths.

The spate of incidents were reported to Ryde detectives, who then launched an investigation into the crimes.

At approximately 11.50am, a youth, 11, entered a retail outlet on West Parade in Eastwood before allegedly shoplifting an item.

The next day at around 3.30pm, a boy, 11, and two boys, both aged nine, were seen entering Macquarie Shopping Centre in North Ryde.

The eldest of the trio allegedly was then involved in an altercation, where a man was assaulted.

On Monday, February 22, the gang shifted their focus to intimidating the local community in Carlingford.

A boy, 12, allegedly grabbed a woman’s backpack and took a purse containing a mobile phone and small amount of cash.

A few hours later, a woman, 66, was sitting in her car in Carlingford when she was approached by the same three youths.

One of the boys, 12, allegedly took the key from the ignition before the trio left the area. 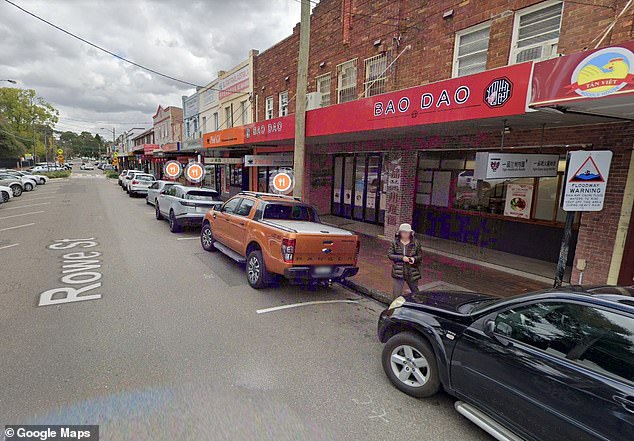 Police from Ryde Police Area Command later located the three youngsters, who were all arrested and taken to Ryde Police Station.

The nine-year-old was eventually released into the care of a relative, with another boy, 11, charged with robbery in company, common assault, shoplifting, affray, and stealing.

He was granted strict conditional bail to appear at a children’s court on March 1.

The third boy, 12, was charged with two counts of stealing and was refused bail. He was expected to appear in a children’s court on February 23.

Entrepreneurship and Life Are Not All About Winning

Analysis: Can Mitch McConnell keep his colleagues in line on ‘election fraud’?