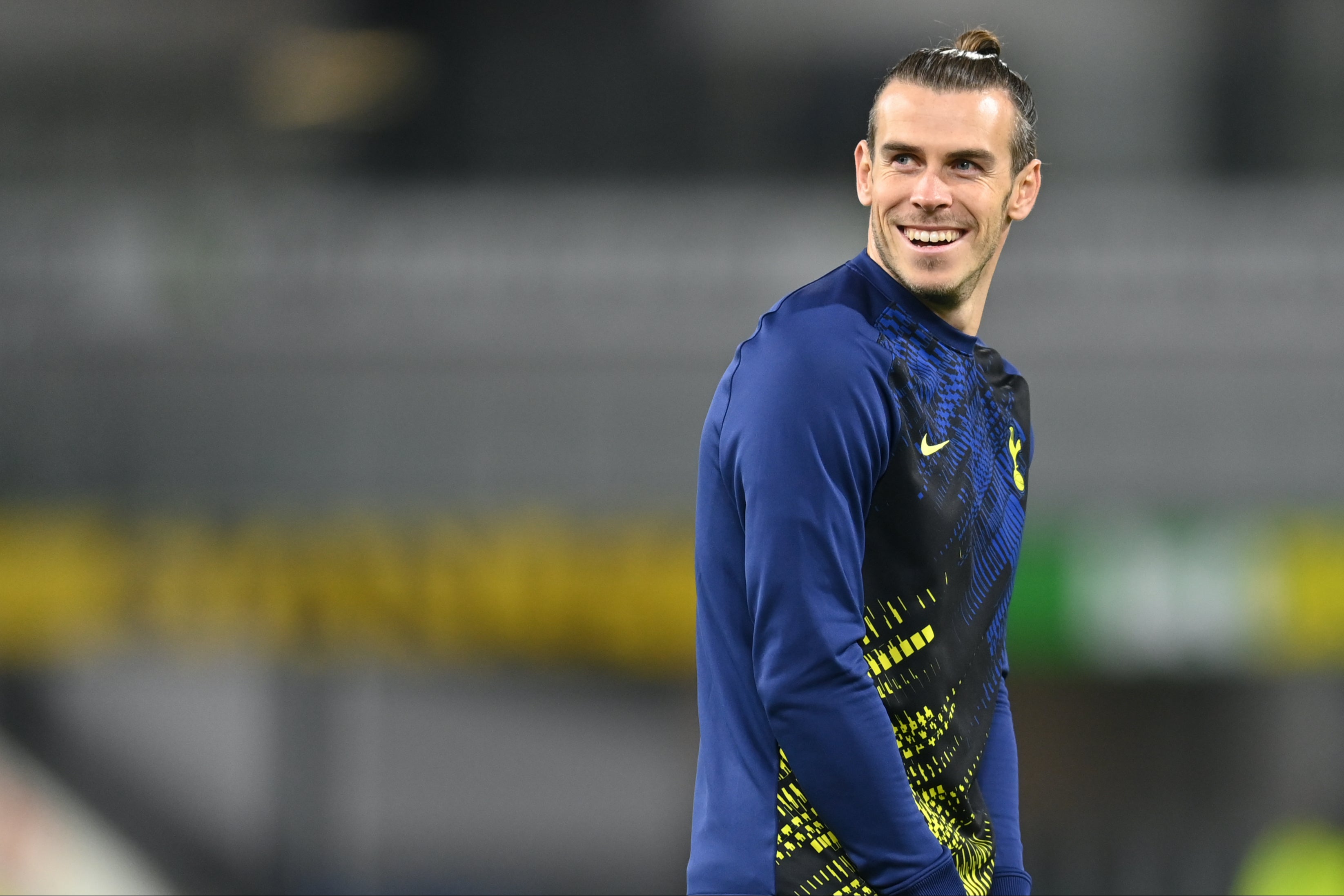 Mourinho slammed his fringe players after the 1-0 Europa League defeat in Belgium, claiming his future selection decisions are “going to be very easy”.

The Tottenham manager made nine changes from the win over Burnley but Bale was the only one of his initial front four to survive a quadruple half-time substitution.

He was eventually replaced by Harry Kane after 58 minutes, having failed to live up to his manager’s pre-match claim that he was ready to ‘fly’.

Mourinho, however, insists the 31-year-old, is a completely different player to the one who left Spurs in 2013 and believes he should be judged as such.

“Seven years is a long, long gap,” Mourinho said. “Which player in the world is the same as he was seven years ago?

“Sometimes they’re not better or worse, they’re just different players. For example, look at Ronaldo and Messi, and compare them with seven years ago.

“They play in different areas, different positions. They transform their qualities to try and explore their qualities in other responsibilities in the tactical system of their teams. I think it happens with the majority of the players, so for sure Gareth is a different player.

“Every word that I said on Wednesday I believe because he is working very, very hard. He is improving. He doesn’t have one single injury since he came back from the last one. He didn’t miss one single training session. To play 90 minutes is still hard, to play high intensity is still difficult, but he is improving.

“He is improving, and hopefully he will be back to a better level soon.”

Mourinho is expecting to welcome back Eric Dier and Tanguy Ndombele for Sunday’s visit of Brighton and admitted Spurs missed the French midfielder last night.

“I expect Dier to be fine,” he said. “And Tanguy felt just a little sign of fatigue in a muscular area and he was also protected. Normally Friday he is training normal and is ready to play Sunday, and to be honest we missed him – because he gives speed to the team. Thinking quick, thinking fast moving the ball quick and fast, we missed him.”

The Portuguese was unrelenting his assessment of his side’s performance, claiming he would like to have have made 11 changes at half-time after Antwerp pounced on a Ben Davies mistake to take a 29th-minute lead through Lior Refaelov.

On the eve of the game, Mourinho had said he was “deeply hurt” every time he could not start one of his players but afterwards he suggested he would feel less inclined to give opportunities to his fringe players.

“My future choices are going to be very easy,” he said. “But there’s only one responsible. Not the players. It’s my responsibility because it’s my decision to play.

“In the end, Antwerp got what they deserved and we also got what we deserved,” he added. “When the situation hangs like this, it’s always fair and I’m calm with it. The best team won, the worst team lost.”

The difference between content and data, and why it matters