Georginio Wijnaldum has admitted Liverpool are left hoping other teams slip up if they are to finish in the top four this season.

The Reds are currently sixth in the Premier League table after their 2-0 win over Sheffield United on Sunday, and sit two points behind West Ham in fourth.

It brought an end to a miserable run of four straight league defeats, a period that not only put an end to any potential title defence but also leaves them in a battle to secure a place in the Champions League next season. 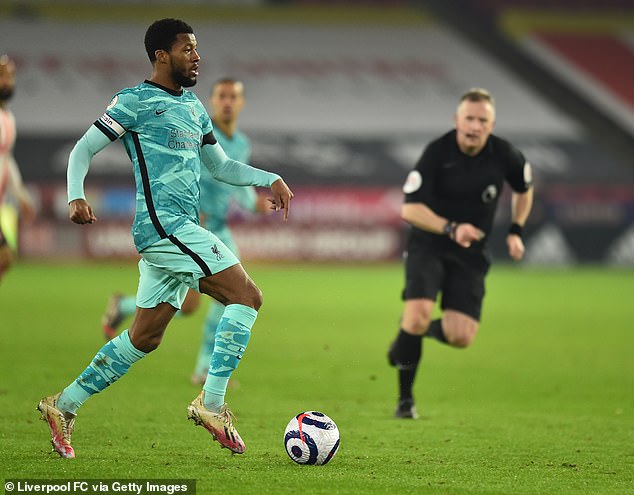 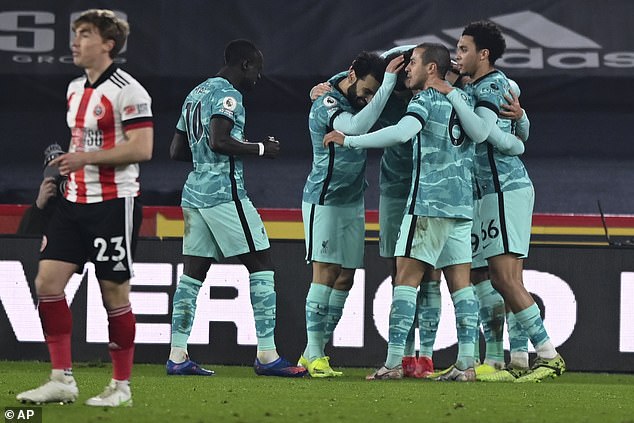 ‘We have to put a run together and just hope the teams above us slip,’ Wijnaldum told Liverpool’s official website.

‘We can only control our own performances so we have to look at it game by game, give everything and try to win the games.’

Despite fielding their 14th different centre back partnership in the league this season, and missing first choice goalkeeper Alisson, Liverpool secured their first clean sheet in eight Premier League matches.

And ahead of a massive match at home to Chelsea on Thursday, Wijnaldum is hopeful the win and the solid defensive showing will provide the confidence boost his side have been looking for. 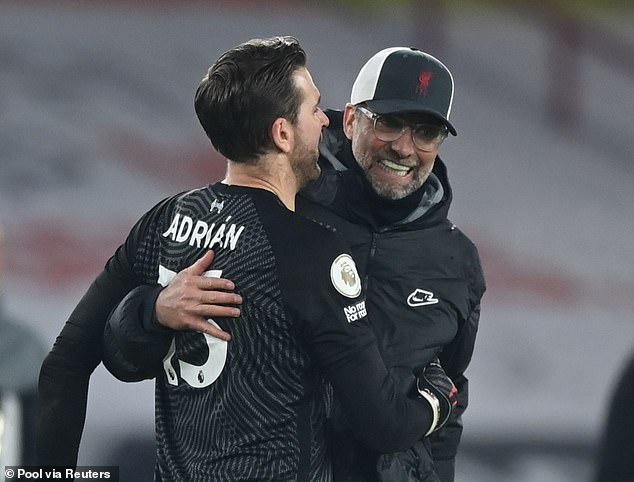 ‘It gives us confidence because the last few games we’ve conceded a lot of goals so that will help us as we look towards Chelsea next,’ he said.

‘I think it’s a good thing if you win a lot in a row, but I think this is a good one to stop the losses that we have had before.

‘I think this is really good for the team and it gives a good feeling again [ahead of] the next game and also [lifts] our confidence.’

Jurgen Klopp’s men have lost their last four successive home matches, for the first time since 1923, and to avoid extending that run will have to avoid defeat against a Chelsea side still unbeaten under Thomas Tuchel.

The Blues are one point ahead of Liverpool in the table, but while they have been defensively solid under their new manager, they have managed to score just eight goals in seven matches since Tuchel took charge. 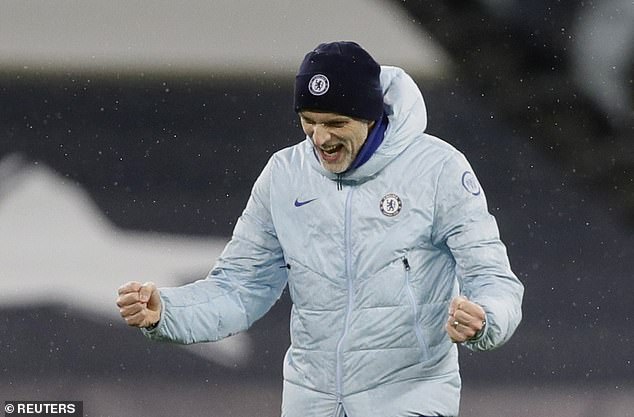 Mayor of Enfield caught cycling with other councillors despite lockdown rules