Georginio Wijnaldum: No update on Liverpool contract amid Barcelona links

Liverpool midfielder Georginio Wijnaldum has revealed that he is no closer to resolving his future.

The 30-year-old’s future is up in the air after entering the final six months of his deal with the Premier League champions.

And he’s conceded that his situation remains unchanged with no news of a contract renewal at Anfield. 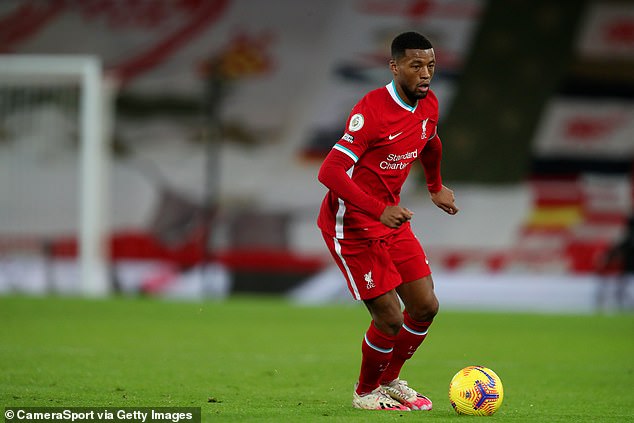 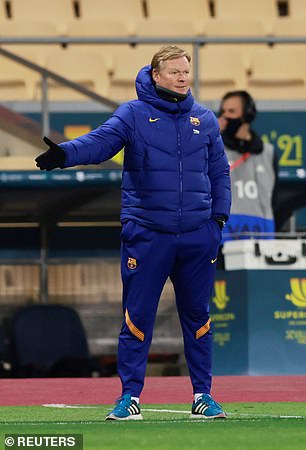 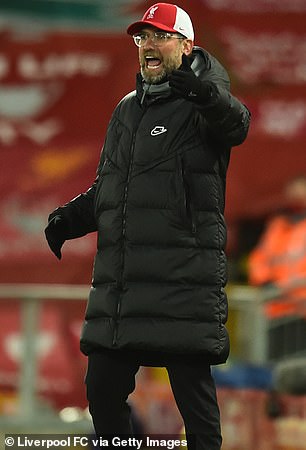 Barcelona’s Ronald Koeman (L) is keen on Wijnaldum, who has been key for Jurgen Klopp (R)

‘There is no update yet,’ he told Sky Sports on Thursday.

‘I also think I am not the one who should give the update, the club should.

‘If there will be an update the club will give it.’

With a year remaining on his contract, Wijnaldum was linked with a move to Barcelona during the summer transfer window. A switch failed to materialise but the LaLiga giants are still interested in the central midfielder. 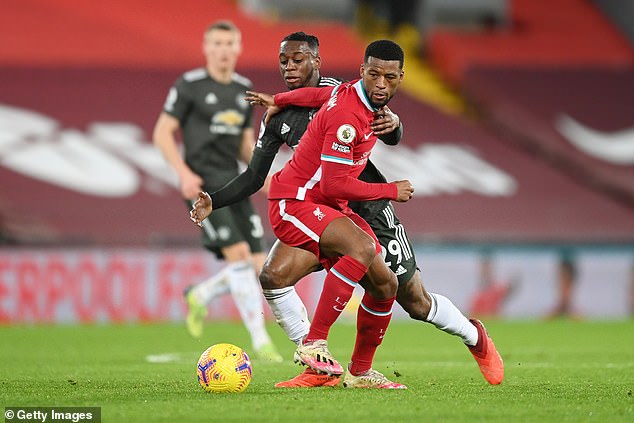 The Dutchman is a player Barca boss Ronald Koeman knows well from his time as Holland boss and reports earlier this week claimed Wijnaldum will reject Liverpool’s offer of a new contract to realise his boyhood ambition of playing at the Nou Camp.

Wijnaldum has become an integral part of the success at the Merseyside giants, missing just one game in their Premier League-winning season. He has made 26 appearances already this campaign.

In the 2018-19 season he was instrumental in Liverpool’s sensational 4-0 comeback win over Barcelona in the Champions League semi-final at Anfield scoring two second-half goals, with Klopp’s side going on to win the tournament in Madrid.

Apple’s use of lidar is a sign of the 3D sensing boom to come. How to play it