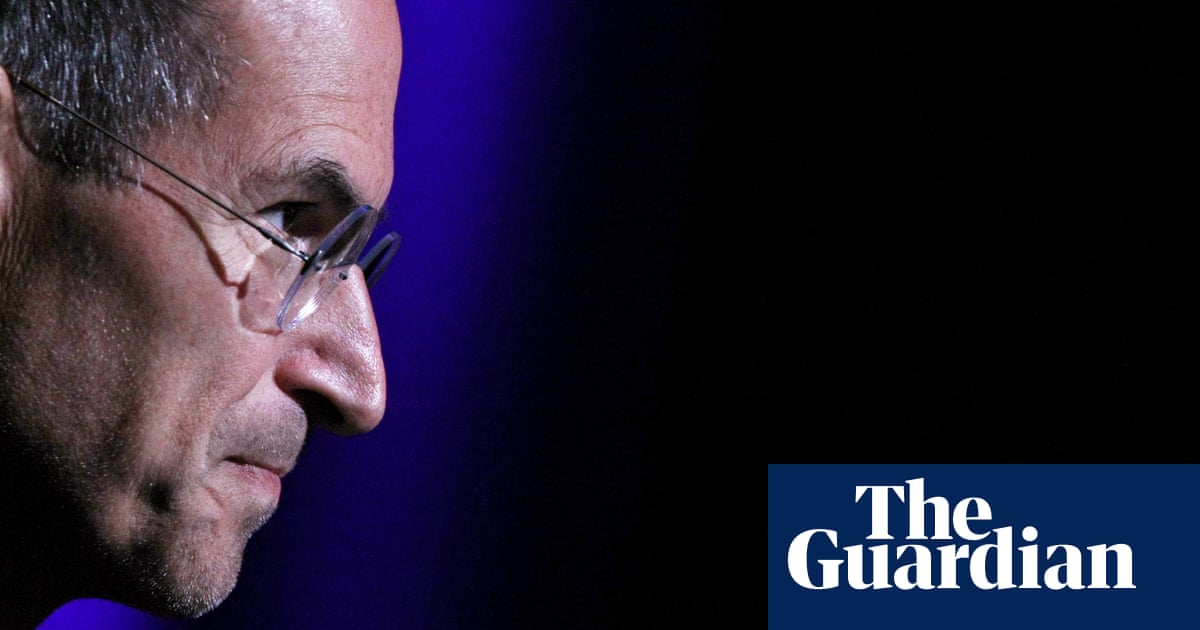 The question has puzzled humans from the earliest philosophers to the ranks of home workers who have swapped water cooler gossip for rants on Zoom: does being a jerk help people get to the top?

Now, after a study lasting more than a decade, researchers believe they finally have the answer. Nasty colleagues are no more likely to reach positions of power than those who are nice, they conclude.

“Disagreeable people – selfish, bullying, nasty people – did not attain power any more in their careers than nice, generous, caring people,” said Cameron Anderson, a professor at the Haas School of Business at the University of California, Berkeley. “Being a jerk simply didn’t help people attain higher power.”

Anderson and his colleagues delved into the issue because aggressive, selfish and manipulative people can create a toxic work environment and cause businesses to fail. They can also give people the wrong impression of the attributes that seed success. Writing in Proceedings of the National Academy of Sciences, they note one take-home message from a popular biography of Steve Jobs, the former Apple CEO, was: “Maybe if I become an even bigger asshole I’ll be successful like Steve.”

To find out whether nasty people really did fare better at work, the researchers invited 671 US students to take personality tests between 1999 and 2008. Disagreeable people tend to behave in quarrelsome, cold and selfish ways, and the trait is reasonably stable throughout life.

Anderson then went back to the volunteers, on average about 14 years later, when most were well into their careers. He quizzed them on their workplace, the position they held, and what power they held in the company. Crucially, he also asked hundreds of co-workers to share their own thoughts on the volunteers.

Contrary to Anderson’s expectations, the study showed that nice people reached positions of power just as much as nasty people, regardless of the organisation they worked in. “It would make sense if disagreeable people had an advantage in organisations that are more cut-throat and competitive, where everyone is looking out for her/himself,” he said. “But we didn’t find that.” In fact, being nasty did not seem to help anyone in any setting.

The research revealed that while nasty people displayed more aggressive behaviour, which could help them climb the corporate ladder, bad relationships with their colleagues appeared to cancel out any benefits.

All of which has made Anderson happy. “I was relieved and heartened that disagreeableness had no effect. Especially because my students consistently bring up examples of powerful people who are jerks, for example the late Steve Jobs, and argue that bullying and selfishness must be necessary to be powerful. This study will help me argue against that commonly held myth.”

Microsoft will let employees work from home half the time

Model projects 224,000 Americans will die from virus by Nov. 1 as cases spike across the country

Climate change: 2020 on course to be one of hottest years on record – at over 2°F above baseline

How does the Pfizer vaccine work?

Video game players are NOT typically obese, but are healthier than the general public, study reveals