Legendary golfer Jack Nicklaus questioned the U.S.’s coronavirus death toll and revealed he took hydroxychloroquine to treat a bout of the disease earlier this year.

Nicklaus made the remarks to Palm Beach Post while discussing his recent endorsement of President Trump for re-election.

The endorsement was unsurprising given his standing as a longtime Republican financial donor, but Nicklaus on Friday offered more praise towards the embattled presidential incumbent. 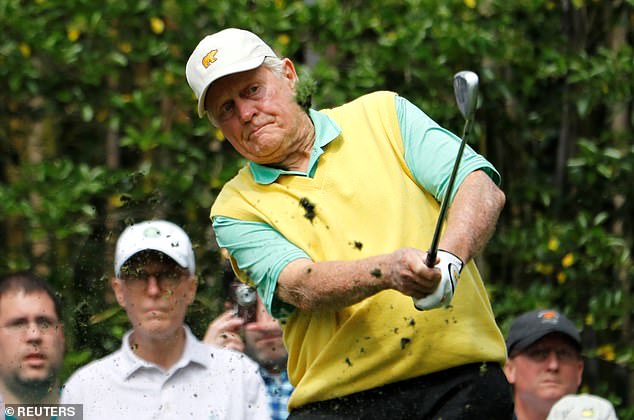 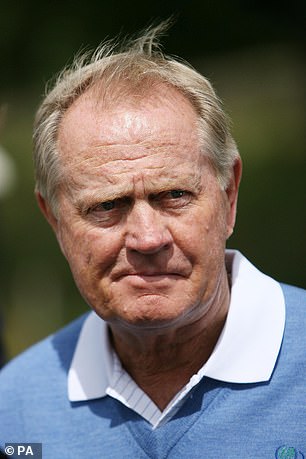 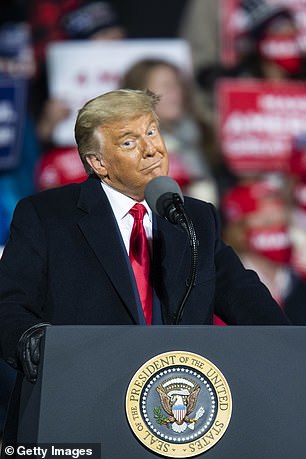 ‘Has he saved millions of lives or has he cost us lives? Nobody is going to know that. If you’re objective about it, nobody knows that. I think he’s done the best he can with the people he’s had,’ Nicklaus, 80, told Palm Beach Post.

Trump has taken a repeated bashing for his pandemic response from Democrats and Republicans alike, including GOP Sen. Ben Sasse, who admitted in audio obtained by Washington Examiner that he disapproved of the handling.

‘I don’t think the way he’s led through Covid has been reasonable or responsible or right,’ he said.

The United States on Friday surpassed 9million confirmed cases and deaths jumped to 230,119 – the most out of any country worldwide.

Critics have pointed out the country’s mounting death toll that has continued into autumn, but Nicklaus admitted he’s not sold on that number.

‘I don’t think the deaths are a correct number,’ he told Palm Beach Post. ‘I hate to say that.’

Nicklaus then claimed to the Palm Beach Post that he knows two people whose parents died from something other than coronavirus and were allegedly asked if the cause of death could be changed coronavirus.

‘The hospital gets more money with COVID death than they do another death,’ he alleged. ‘I’m sure there’s been a lot of that.’ 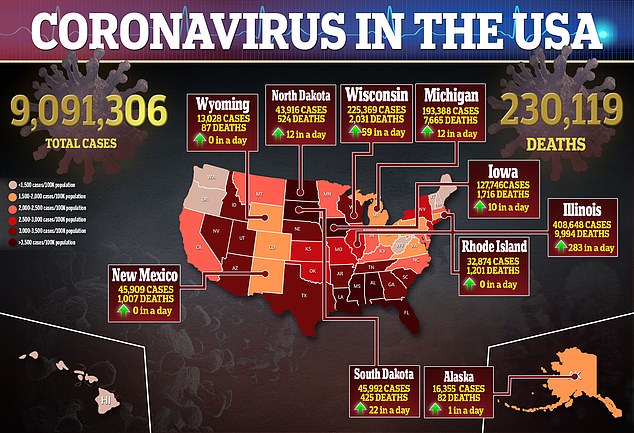 Nicklaus and his wife, Barbara, both tested positive for coronavirus in March, when states first implemented stay-at-home orders and New York City was the epicenter.

Nicklaus told Palm Beach Post that he experienced a sore throat and cough, while Barbara was asymptomatic. Both are feeling okay now.

‘Sure, I was concerned,’ he said. ‘I took hydroxychloroquine. Gone in two days.’

The Trump administration has touted hydroxychloroquine as a ‘miracle’ drug that could fend off coronavirus, but it was not listed as a treatment when the President fell ill himself last month.

While hydroxychloroquine has been proven to treat lupus and rheumatoid arthritis, the same cannot be said for coronavirus. 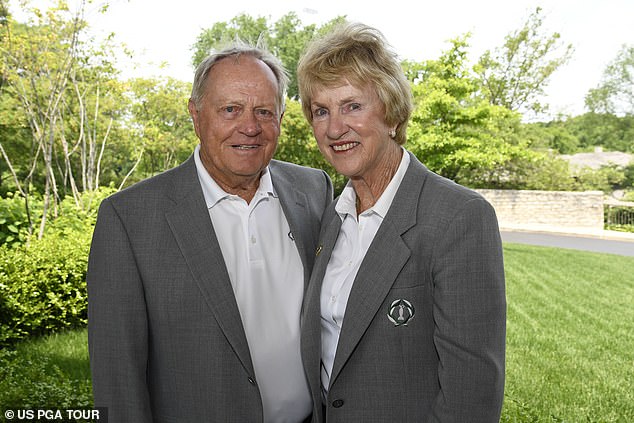 Nicklaus (left) and his wife, Barbara Nicklaus (right), both contracted coronavirus in March 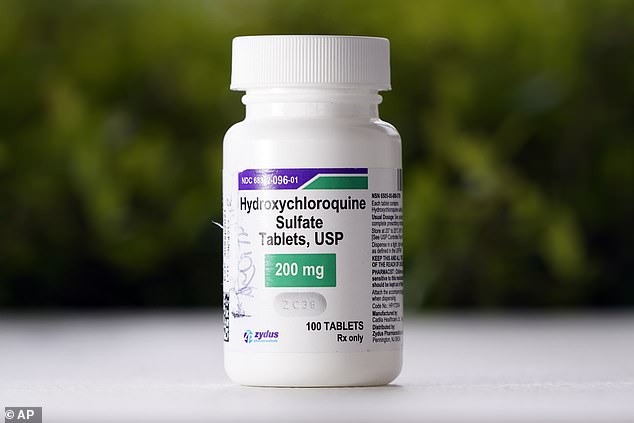 Hydroxychloroquine (pictured) has not been proved to treat or prevent the coronavirus, despite suggestions from the Trump administration

The FDA gave temporary approval for the drug’s use at the beginning of the pandemic, but later pulled it after more scientific evidence became available.

‘Based on FDA’s continued review of the scientific evidence available, the criteria for an [Emergency Use Authorization] for chloroquine phosphate and hydroxychloroquine sulfate….are no longer met,’ the agency wrote on its website.

And recently, a new study pushed back against the notion that hydroxychloroquine could be used as a preventative measure.

In his interview with Palm Beach Post, Nicklaus revealed that his endorsement was prompted when Vice President Mike Pence reached out about publicly supporting Trump. 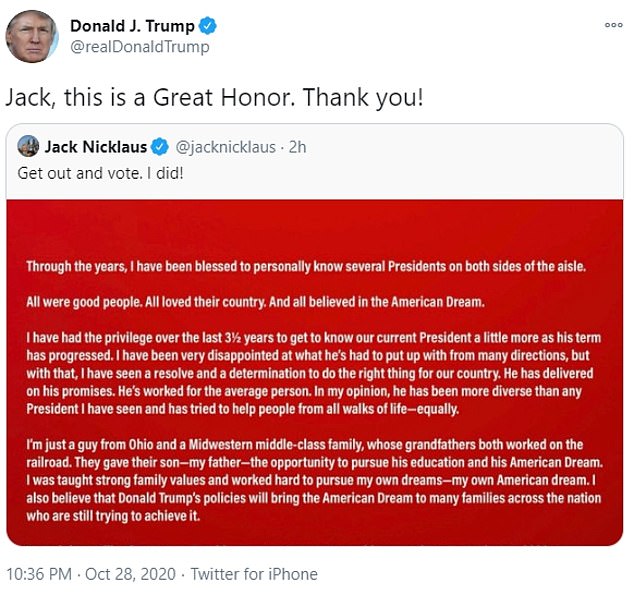 ‘I said, “You know how I feel about him. He’s been very supportive to everything we’ve ever done. He’s asked for nothing. If I can just on my own do that, I would be happy to do it.”

‘And I know it was going to cause me some grief. So, that’s what I did.’

He added that he and his wife have received praise for the endorsement, but admitted that it’s likely from his loyal supporters.

‘The comments I have gotten, and Barbara has gotten, have been overwhelmingly supportive of what I did,’ he told Palm Beach Post.

To Trump, ‘the Polls That Matter’ Point to Victory. The Rest Are ‘Fake.’

How ‘Super Cop’ Abba Kyari Was Indicted In A Series Of Killings, Corruption And Covered By Nigerian Police Hierarchy