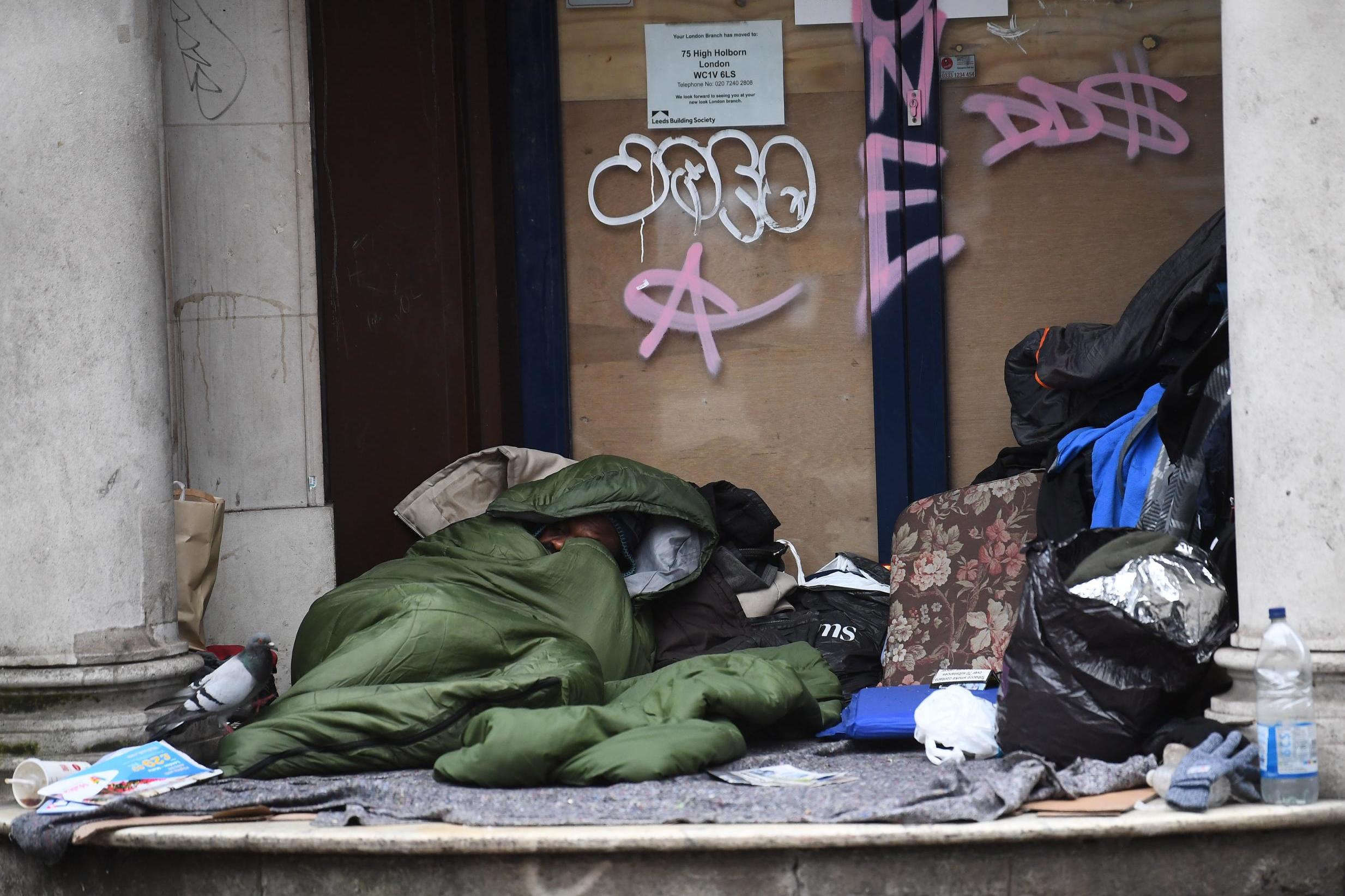 Labour is calling for the Government to prevent a “homelessness crisis” by extending the ban on evictions during the coronavirus pandemic.

A quarter of million people are said to be at risk when a ban on evictions expires on August 23.

The protection against evictions in England and Wales was aimed at preventing tenants losing their homes during the Covid-19 outbreak.

Labour is calling for the measure to be extended, with shadow housing secretary Thangam Debbonaire urging the Government to act now “to avoid more chaos of its own making” when evictions are allowed to resume.

In a letter to Housing Secretary Robert Jenrick, she asked what action he was taking “to prevent a self-made homelessness crisis at the worst possible moment, as the furlough scheme winds up and we face the risk of growing infections of coronavirus”.

Labour wants the abolition of Section 21 “no fault” evictions and reform of Section 8 evictions – where the terms of a tenancy have been broken – to protect people whose livelihoods have been hit by the pandemic.

Ms Debbonaire said: “(Homelessness charity) Shelter estimates that nearly a quarter of a million people are at risk of eviction because of Covid economic impact.

“Veering from crisis to crisis is no way to run a country.

“After the incompetent handling of the exams fiasco, the Government must act now to avoid more chaos of its own making.”

A Government spokesperson said: “The Government has taken unprecedented action to support renters, preventing people getting into financial hardship and helping businesses to pay salaries – meaning no tenants have been forced from their home.

“We will give appropriate support to those particularly affected when proceedings start again and we have changed court rules so landlords need to provide more information about their tenants’ situation when seeking an eviction – with judges able to adjourn a case if they don’t.

“Legislation introduced in March requiring landlords to give all tenants three months’ notice will remain for possession cases, including section 21 evictions, until at least September 30.”

It comes after as homelessness charity StreetLink said reports of people sleeping rough during the first three months of the coronavirus lockdown have risen more than a third compared with the same period last year.

StreetLink received 16,976 alerts from members of the public between April and June – a 36 per cent increase from the same period the previous year.


Of these, 12,134 alerts were regarding rough sleepers in London, where the number of reports was 76 per cent higher than during the same three months in 2019.

StreetLink, which operates in England and Wales, said the increased reports it received could be due to concern as a result of the pandemic, and the closure of many day services providing facilities and support.

Matt Harrison, director of StreetLink, said: “The alerts received from members of the public point to particular concern for people sleeping rough during this public health crisis, and we cannot rule out the fact that new people were continuing to arrive on the streets at this time.”

He continued: “While thousands of people were placed in emergency accommodation as part of the ‘Everyone In’ scheme, we now hope this progress can be built on in the next phase of the response, with people offered longer-term housing.

“It will also be important to prevent new people from sleeping rough, and it is our concern that the end to the ban on evictions next week may be detrimental to this aim.”

Goat with prosthetic limbs is surrogate mother to triplet kids