Sexual assault survivors of a truck driver who preyed on women over almost 20 years cried in court when they learnt their attacker could be out of jail in just five years.

Gregory John Richardson, 53, was sentenced to at least seven years in prison for attacks on four girls between 1989 and 2007 in Epping, northwest Sydney.

His sentence was backdated to the time of his arrest in 2018, the Daily Telegraph reported, meaning he could be out in just five years.

The court heard the truck driver preyed on his victims, the youngest just 14, at night, hiding in bushes and attacking them from behind. 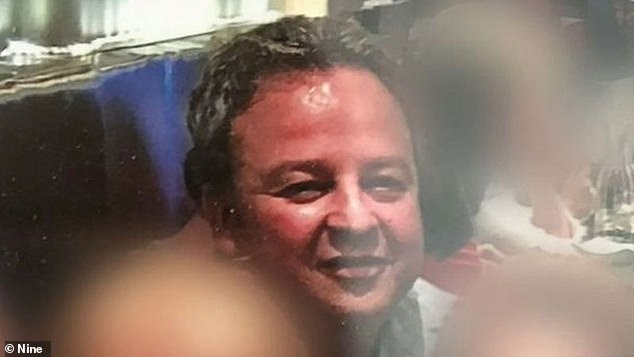 Gregory John Richardson (pictured), 53, was sentenced to at least seven years in prison for attacking four girls in Epping, northwest Sydney, between 1989 and 2007

He told the schoolgirl while she was walking home: ‘Don’t call the police or I will hurt you’.

Richardson threatened the life of a 16-year-old girl when she tried to get a look at her attacker, Nine News reported.

The next attack on a 14-year-old girl happened in 2003, but was interrupted when someone walked by.

An assault on a 25-year-old woman in 2007 was also stopped after she screamed and he fled.

In one vicious assault Richardson wore a ‘shiny pink halter bikini top’ and ‘fluorescent yellow knickers’ when grabbing a woman at her front door.

Defence lawyer Daniel McMahon told the court Richardson was forced to wear women’s lingerie when he was abused by his father.

This led to his offending and developing mental health issues, Mr McMahon argued.

Mr McMahon’s claims were supported by forensic psychologist Stephen Woods, who said Richardson may have been suffering psychosis and PTSD at the time of the attacks.

But this provided little comfort for his victims, aged between 14 and 25 at the time of the attacks, who were supported by friends and family in court.

Victim impact statements tendered to the court stated the women are still haunted by the horrifying assaults and experience nightmares and flashbacks. 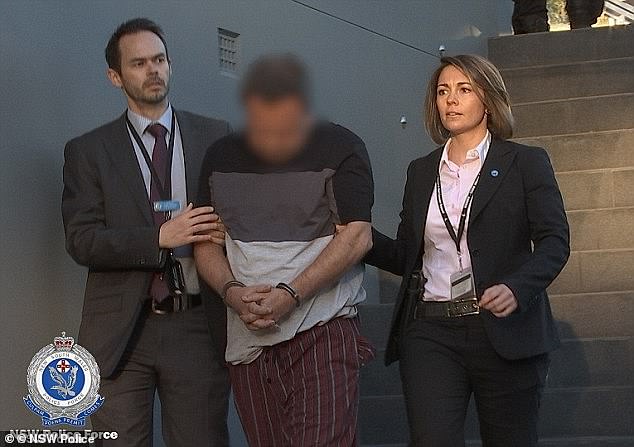 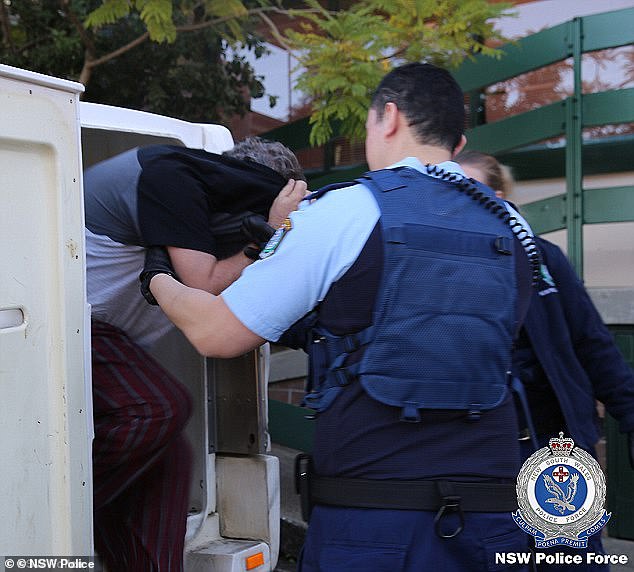 Richardson (pictured during arrest) could be out of jail in August 2025, after his arrest in 2018 when DNA evidence from his jailed brother linked him to the crime

One of the victims walked out in tears after the sentence was handed down, while a supporter shouted ‘bulls***’.

Judge Peter Berman said girls and women have the right to walk home without fear of being attacked.

‘Sadly, the offender too was the victim of sexual assaults of his father. He too has suffered long lasting effects as a result,’ Judge Berman said.

‘His father forced him to wear stockings and other female attire which were ripped off him before he was raped and forced to commit oral sex.’

Richardson could be out of jail in August 2025, after his arrest in 2018 when DNA evidence from his brother linked him to the crime.

Far-right online: ‘I got them back on social media’

Mask-wearing at polls can’t be enforced in Texas for now, appeals court rules

Americans Voted in Huge Numbers. Is That the Future of Elections?

The Liverpool Lineup That Should Start Against Wolves

‘Aubameyang has been atrocious, he brings nothing’ – Arsenal being let down by ‘big players’, says Merson