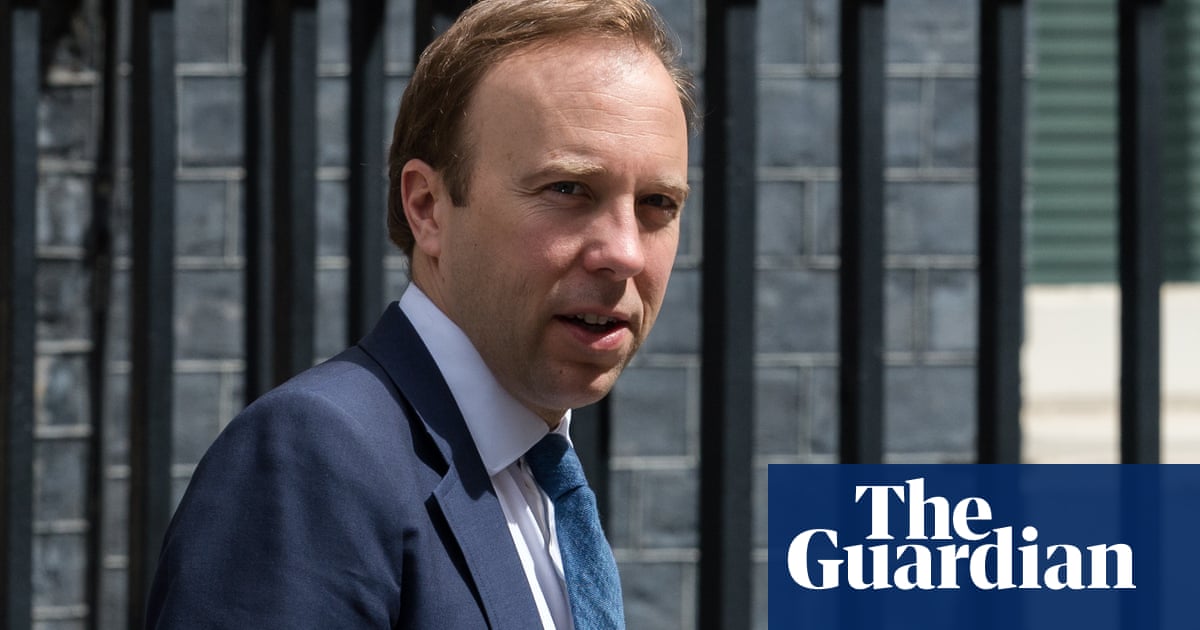 The UK health secretary has praised “the vast majority” of people who took advantage of pubs reopening on Saturday for behaving responsibly.

In an interview on Sky’s Sophy Ridge on Sunday, Matt Hancock said he was pleased about how people behaved as pubs and a wide range of premises in the hospitality and service sector opened in the biggest easing of lockdown measures in England.

He also played down a claim from the chair of the Police Federation of England and Wales that social distancing could never work with people who were drunk.

Asked for his overall assessment of how the easing of lockdown measures on Saturday went, Hancock said: “From what I’ve seen, although there’s some pictures to the contrary, very, very largely people have acted responsibly.

“So overall I’m pleased with what happened yesterday. It was really good to see people out and about and largely, very largely, social distancing.”

Fears that the decision to schedule the lifting of lockdown restrictions for pubs in England on a Saturday might lead to widespread disorder proved unfounded but John Apter, the Police Federation chair, said people who had been drinking were not complying with social distancing rules.

In a series of tweets tweet after a late shift in Southampton, Apter said he had seen “naked men, possession of class A drugs, happy drunks, angry drunks, fights [and] more angry drunks”.

He continued: “What was crystal clear is that drunk people can’t/won’t socially distance.”

Asked about Apter’s comments, Hancock said that throughout the coronavirus crisis there had always been some incidents that were “very unhelpful”. But they were just a small minority, he said.

“The large proportion of people, the vast majority of people, are, I think, doing the right thing/”

Hancock said the government had a “balanced message” for the public. “People should enjoy summer safely, and of course the emphasis is both on enjoy and safely.”

Stressing the need for people to carry on with safety measures such as hand-washing, Hancock went on: “We have got this virus getting right under control, the number of new infections is under 600 on the last data, so it is really coming down in terms of the number of positive cases that we’re finding and that is good news.

“But we’ve just got to have the resilience and resolve to stick at it and to be very careful in how we enjoy those new freedoms.”

More than a third of coronavirus patients ‘feel symptoms for weeks’

Deceived Crypto Investors Launched Their Own Scam to Recoup Losses

Deceived Crypto Investors Launched Their Own Scam to Recoup Losses