From soaking up some culture in Paris and Amsterdam to watching the autumn leaves change colour in New England, the Goldfinger and The Avengers star reveals her favourite destinations and most memorable holidays…

WHERE DO YOU HOLIDAY?

I adore short trips to Paris or Amsterdam where I can visit the galleries. But my favourite type of holiday is a villa with a garden and a swimming pool with my two grown-up children and grandchildren. 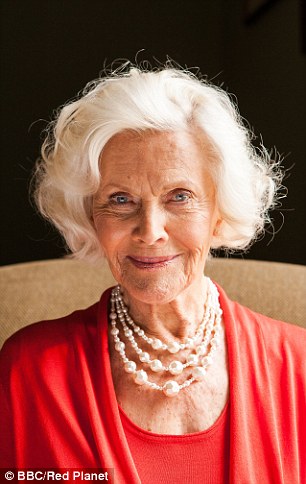 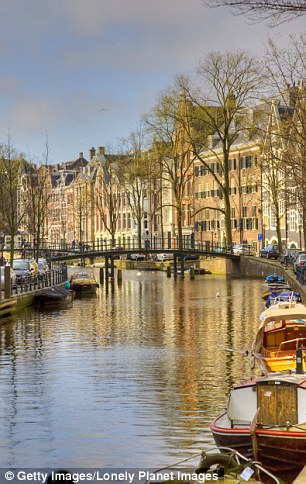 Spain, where I have a small place. I do love sunshine. When I was married to my second husband, Maurice Kaufman, we used to cover ourselves in oil and turn over as if on a spit. Now I retire to the shade.

I made Shalako in Spain with Sean Connery as well as The Man In The Moon. I took the children to Sydney for eight months when I was appearing in Move Over Mrs Markham. For Goldfinger, made in 1964, we filmed in Kentucky and Miami as well as Pinewood. 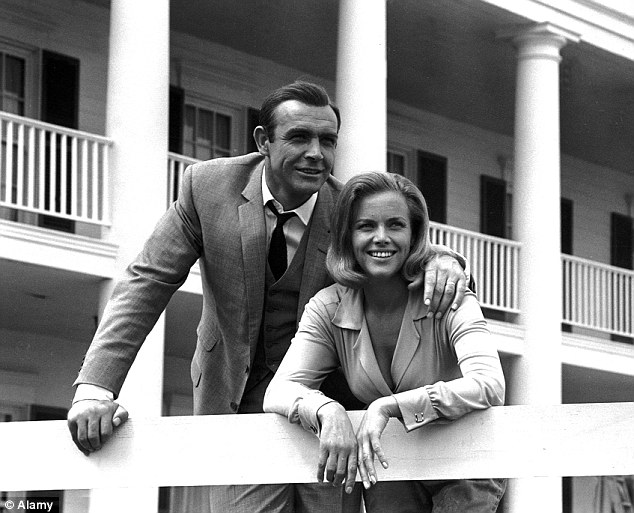 On location: Honor with co-star Sean Connery while they were filming Goldfinger in 1964 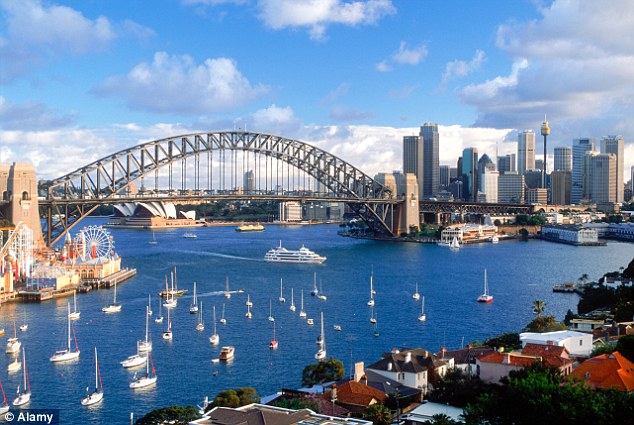 Heading Down Under: Honor lived in Sydney for eight months while she was filming Move Over Mrs Markham

I’d love to be in New England when all the leaves are so colourful in the autumn.

WITH WHOM DO YOU TRAVEL?

Ideally I’d like never to travel without my children and grandchildren. For my recent birthday [Honor turned 89 last month], my son took me on a wonderful short holiday to Sussex. 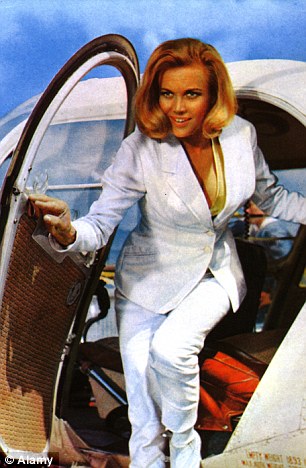 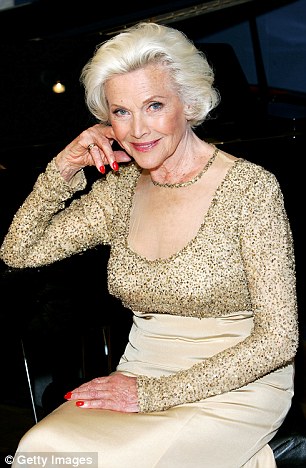 Well-travelled: Honor as Pussy Galore in Goldfinger and, right, looking glamorous at an event in 2008 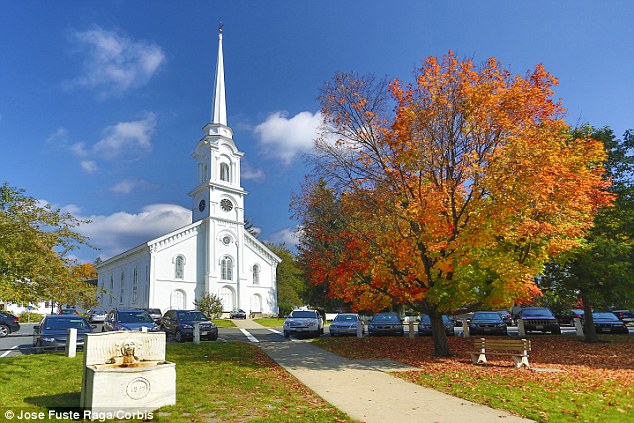 Colourful: Blackman says she would love to take a trip to New England in the autumn

HOW DO YOU PASS THE TIME AT THE AIRPORT AND ON FLIGHTS?

At the moment any spare time is spent writing my memories of being a World War II evacuaee for a forthcoming BBC TV programme.

This year marks the 50th anniversary of the release of Goldfinger, in which Honor played Pussy Galore.

Mauritius hurricanes and arrested in Vietnam: Checking in with Caroline Charles

48 hours in. . . Athens, an insider guide to southern Europe’s most happening cultural capital

The best spa hotels in Dubai, from glamorous interiors to 24-carat gold facials