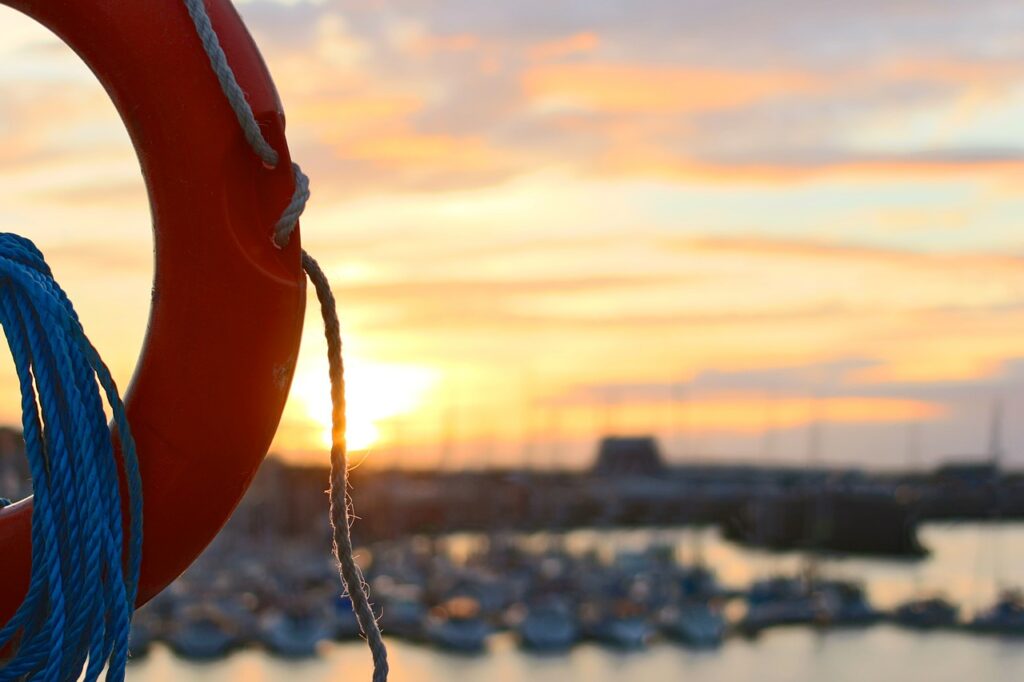 Most people see life insurance strictly as something that will protect their family or business from financial hardship if they happen to die suddenly.

But those policies have an added benefit that can come into play while the policyholder is still alive—by helping to pay for senior living and long-term care.

This is done through what’s called a “life settlement,” where the policyholder sells the policy to a third-party in exchange for a cash settlement that is put into a long-term-care benefit account, says Chris Orestis, the president of LifeCare Xchange who is known as the “Retirement Genius” (www.retirementgenius.com).

“You could think of it as a tax-free health savings account, but for long-term care,” Orestis says. “Any form of medical and long-term care is covered, including home care, assisted living, skilled nursing care, memory care, and hospice.”

November is National Long-Term Care Awareness Month, a good time for seniors and their families to take note of all the options, including life settlements, that are available for aging Americans who might soon be struggling to pay for the high cost of nursing homes and other long-term care.

Orestis says a few things seniors and their families should know about life settlements include:

Unfortunately, Orestis says, most people don’t realize their life insurance policy can provide benefits while they are alive. Too often, to cut back on expenses in their senior years, they abandon the policy after making premium payments for years – even decades – getting nothing from it at all.

“Would you abandon your home without selling it after years of making mortgage payments?” Orestis asks. “Of course not. It’s critical that the owner of a life insurance policy understands that they can use their policy while still alive to help cover the expensive costs of retirement and long-term care.”

Chris Orestis, known as the “Retirement Genius” (www.retirementgenius.com), is President of LifeCare Xchange and a nationally recognized healthcare expert and senior advocate. He has 25 years experience in the insurance and long-term care industries, and is credited with pioneering the Long-Term Care Life Settlement over a decade ago. Known as a political insider, Orestis is a former Washington, D.C., lobbyist who has worked in both the White House and for the Senate Majority Leader on Capitol Hill. Orestis is author of the books Help on the Way and A Survival Guide to Aging, and has been speaking for over a decade across the country about senior finance and the secrets to aging with physical and financial health. He is a frequent columnist for Broker World, ThinkAdvisor, IRIS, and NewsMax Finance, has been a featured guest on over 50 radio programs, and has appeared in The New York Times, The Wall Street Journal, CNBC, NBC News, Fox News, USA Today, Kiplinger’s, Investor’s Business Daily, PBS, and numerous other media outlets.

How to Collect a Will

Chineasy does it: Chinese-style buffalo wings