The army husband of a high profile news anchor has been charged with raping a drunk woman more than two years ago.

Mark Cameron, who has been married to Nine News reporter Davina Smith since 2010, was charged with rape in November last year.

The 43-year-old allegedly assaulted the woman, who cannot be identified for legal reasons, in the early hours of December 2, 2018, in Sutherland, south Sydney.

Police allege the incident happened just suburbs away from Cameron’s home in Cronulla, which he shares with Ms Smith, who is pregnant with their second child, and their four-year-old daughter Rose. 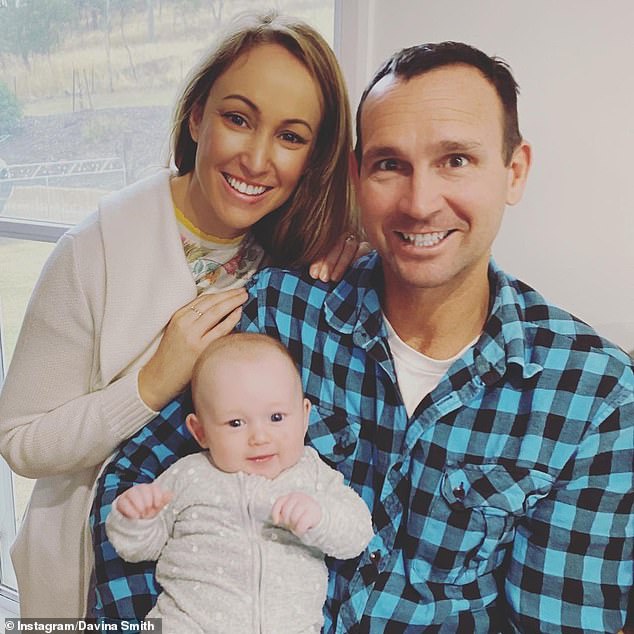 Pictured: Davina Smith, Mark Cameron and their daughter Rose, when she was an infant

‘This is a serious complaint involving sexual assault on an intoxicated victim,’ police alleged in court documents, according to the Daily Telegraph.

‘The prosecution case in this matter is extremely strong, in that the accused has made admissions to the offence which were captured under the authorised warrant.’

Cameron faced Sutherland Local Court on Thursday in an attempt to alter his bail conditions so he does not have to report to police weekly. 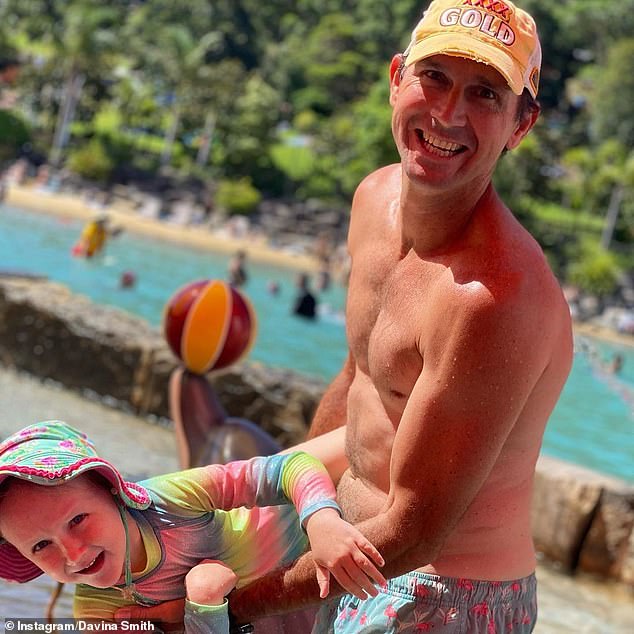 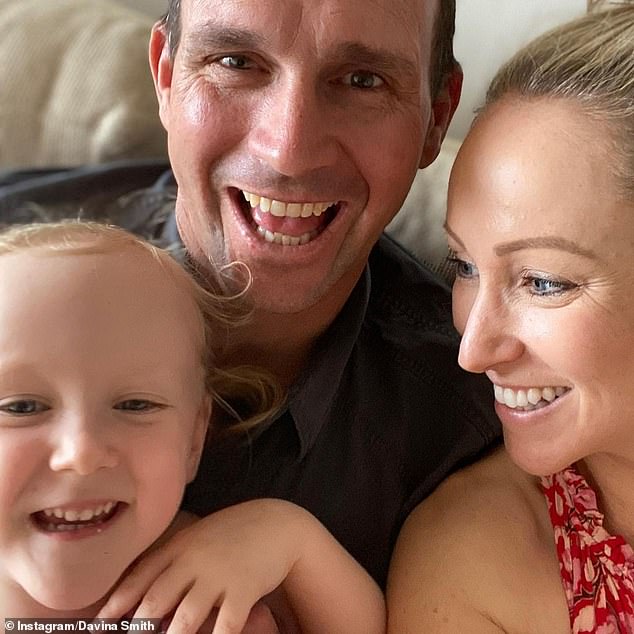 The court heard the reporting conditions interfered with family responsibilities while Ms Smith was at work.

The father-of-one’s solicitor argued that he has not made contact with the alleged victim in two years, despite being granted bail in November 2020.

‘There is no evidence to suggest fear for the safety of the victim that cannot be mitigated by appropriate bail conditions,’ police said in court documents. 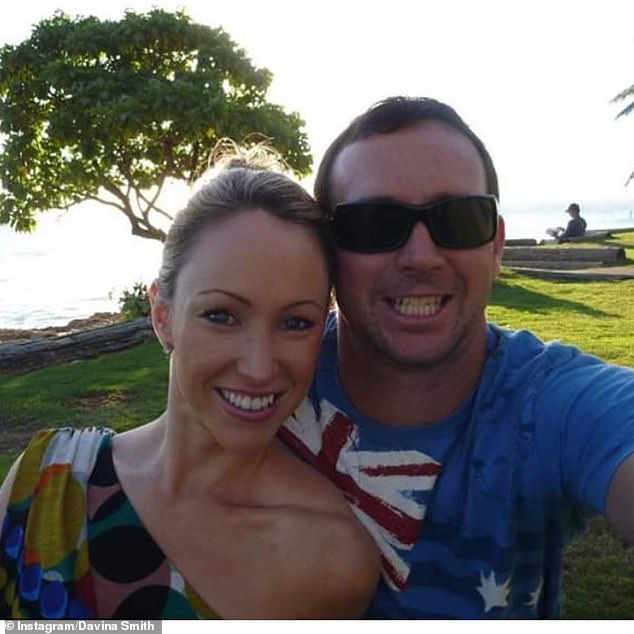 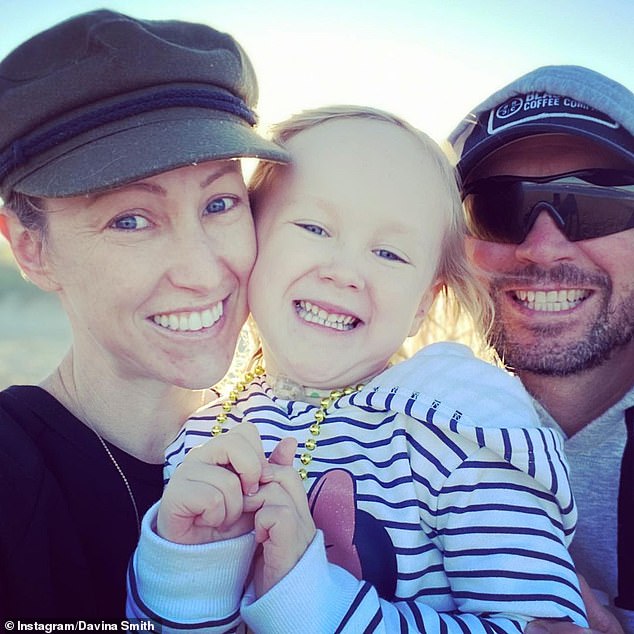 ‘We’re no strangers to distance and separation but this is unlike any deployment or work trip we’ve faced,’ Ms Smith previously wrote in a social media post

Cameron’s position within the Australian Army was mentioned in court, but the publication reported that Ms Smith referred to his deployment in Afghanistan in social media posts.

Last year, Ms Smith wrote in a social media post how she and her daughter were separated from Cameron, who was based in Queensland with the army, due to coronavirus border closures.

‘We’re no strangers to distance and separation but this is unlike any deployment or work trip we’ve faced,’ Ms Smith wrote.

‘Normal life as a military family is tough, life as an MWDU – member with dependent unaccompanied – is tougher.’

Cameron will appear in court again on April 1.

Underpaid state pensions: A £3bn win for Steve Webb & This is Money

Essex lorry deaths: How people smugglers slipped through the net

TALK OF THE TOWN: Black Mirror may return under a new title