If the Tories don’t end this obscene squandering of our money, they’ll pay a very heavy price

To imagine a year worse than this one would be hard. But to think of any period that has been worse for small and medium-sized businesses is frankly impossible.

Countless numbers of them have been made to shutter for most of the year. Many will never open again. And many more will close in the dire economic fallout to come.

The knock-on effect on the owners, their employees and the families who rely on them is devastating.

In such a situation there would be some small consolation in thinking that we are, at least, all in it together. But clearly we are not.

In a ground-breaking joint investigation with the Taxpayers’ Alliance, the Mail this week reveals that as Britons are struggling through the worst economic year of our lifetimes, billions of pounds of our cash has been, and continues to be, squandered by the public sector. 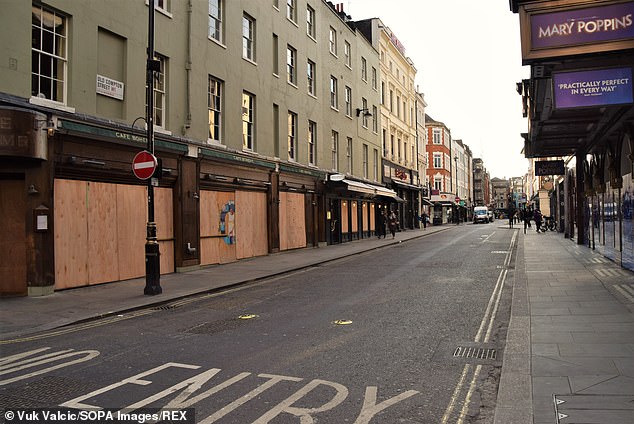 To imagine a year worse than this one would be hard. But to think of any period that has been worse for small and medium-sized businesses is frankly impossible

With a national debt of £2 trillion, £400 billion in borrowing this year, and unemployment steadily rising, most people have been focused on trying to keep their jobs and keep ahead of the bills.

Meanwhile, Whitehall mandarins and many of their minions have been enjoying an absolute beano on our largesse.

Take for instance the tens of millions spent on generous ‘golden goodbye’ payouts — obscenely rushed through before a cap came into place.

Or the staggering £42 million banked in bonuses by some civil servants last year. Or the first-class flights and gourmet dining many have enjoyed when on official business.

Or the designer furniture we’ve funded for government staff who have had to operate from home. And let’s not forget almost £50,000 on Filipino takeaways, the extravagant days out and even luxury handmade dog beds that we’ve stumped up for.

In all, the Mail has identified waste amounting to almost £5.6 billion. 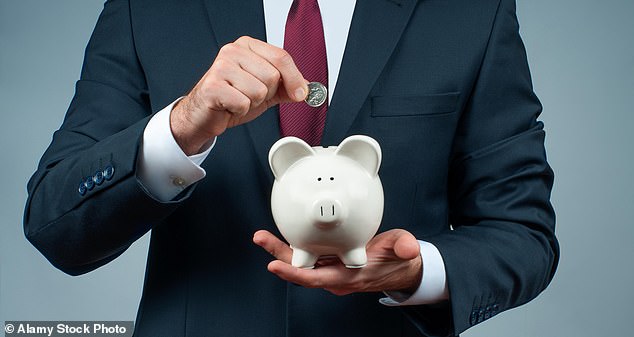 Now, to add insult to injury, as the investigation reveals today, it emerges that we’ve been handing over tens of millions of pounds in foreign aid to . . . China.

The country that gestated and then, through cover-up and denial, facilitated the spread of the Covid-19 virus across the globe, ravaging the economies of the world in the process.

The country that has the only major economy set to grow in 2020.

If nations like ours take this lying down and do not demand vast reparations from China once we’re through the pandemic, then we really are as stupid as the leaders of the Chinese Communist Party must surely think we are.

Of course, they certainly have good cause to doubt our intelligence.

In 2019, even as the Chinese authorities were already busy covering up what was brewing in Wuhan and clamping down ever harder on pro-democracy protesters in Hong Kong, the UK was providing millions of pounds of taxpayers’ money to assist China’s flood defences, offshore wind farms — and even help with rice production.

It is an appalling situation for our country to be in, handing over great wads of aid to the nation that leads the way in human rights abuses and has also wrecked our economy.

But while the blame for the coronavirus pandemic lies with China, it is the fault of this country and its elected leaders that we continue to be such mugs.

The stupidity, greed and wanton wastefulness of Whitehall — where accountability seems to be unknown — must make every taxpayer sick to their stomach. The fact that the majority of the British public diligently pay their taxes is the only reason the Government has any money to shell out at all. 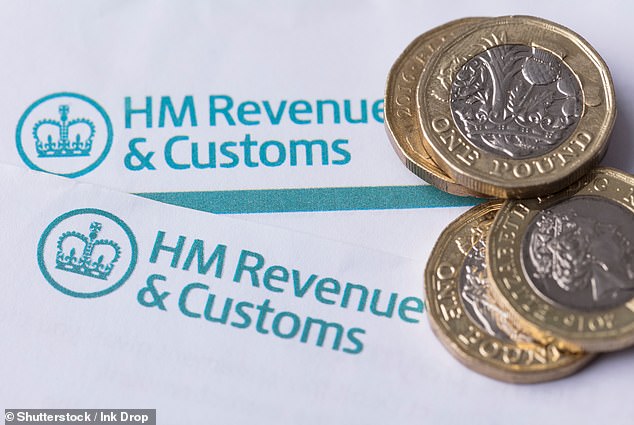 £81 million was shelled out in a single year by the Government to subsidise the work of trade unions — even when representatives might be involved in planning strike action?

And while, because of lockdown, the productivity of so many workers has either slowed or halted, the lavish spending of the public sector on unnecessary perks, luxuries and feather-nesting of a self-serving elite continues unabated.

How is it possible not to feel incensed by the £1 million gold-plated pension nest eggs of 23 senior civil servants — described as the ‘pension aristocracy’ — at a time when the self-employed will be lucky to be making any personal pension provisions?

Or the £81 million shelled out in a single year by the Government to subsidise the work of trade unions — even when representatives might be involved in planning strike action?

This particular arrangement is a long-standing absurdity in the public sector. For a decade or so, Tory ministers have been muttering about the so-called ‘pilgrims’ — the arrangement whereby the taxpayer pays for trade-union officials to lobby the Government on behalf of their unions.

And yet here we are, in the midst of the worst economic situation in living memory, with the wretched union-subsidising still going on.

Last year we footed the bill for more than 16,224 union representatives to take time away from their jobs to perform union work.

All of this would be scandalous under any government. But for it to be going on under a Conservative government points to one of the most depressing aspects of the current state of British politics. 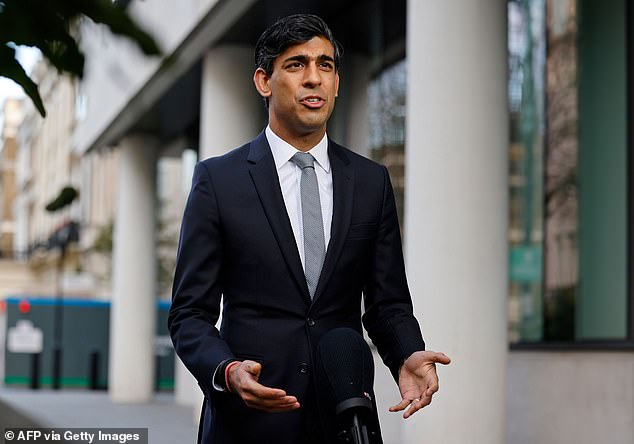 Whatever the Chancellor announces in Wednesday’s spending review, in the years ahead our taxes will be going up, while our standard of living will be going down

Over the past decade, voters have repeatedly invited the Conservative Party to run the country — with the biggest mandate at the ballot box in a generation last December. And central to any Conservative instinct is fiscal prudence in the public sector.

We recognise that Covid-19 has presented an unprecedented challenge. We also recognise that the Government is preoccupied with leading us out of the EU.

But administrations always have a huge array of problems to contend with. None come into office and do all (or sometimes any) of the things they intended to do. Because ‘events’ always take over.

But it is how a government reacts to those events, and how it directs them to determine the fate of the nation, that tells the public what it is made of.

This country is in a dire economic mess. There is no way around that.

Whatever the Chancellor announces in Wednesday’s spending review, in the years ahead our taxes will be going up, while our standard of living will be going down.

Yet we appear to be led by a Government that is perfectly relaxed about wasting public money at home and splurging it abroad. Indeed, one wonders if the sheer scale of the billions spent tackling the Covid crisis has made ministers immune to any sense of fiscal prudence. It is a truly pathetic state of affairs.

And when the Conservative Party appeals to the public again in four years’ time for their votes, then the Mail’s revelations this week ought to have provoked radical and urgent reform. Otherwise it is the Tories themselves who should pay with their jobs.

COVID-19 Surging In Chicago Area Nursing Homes Again, And Some Say State Is Not Doing Enough

Coronavirus survivor, 28, reveals she will have to take blood thinners for at least a year

Missing Arizona woman, 28, is found in critical condition a week after vanishing