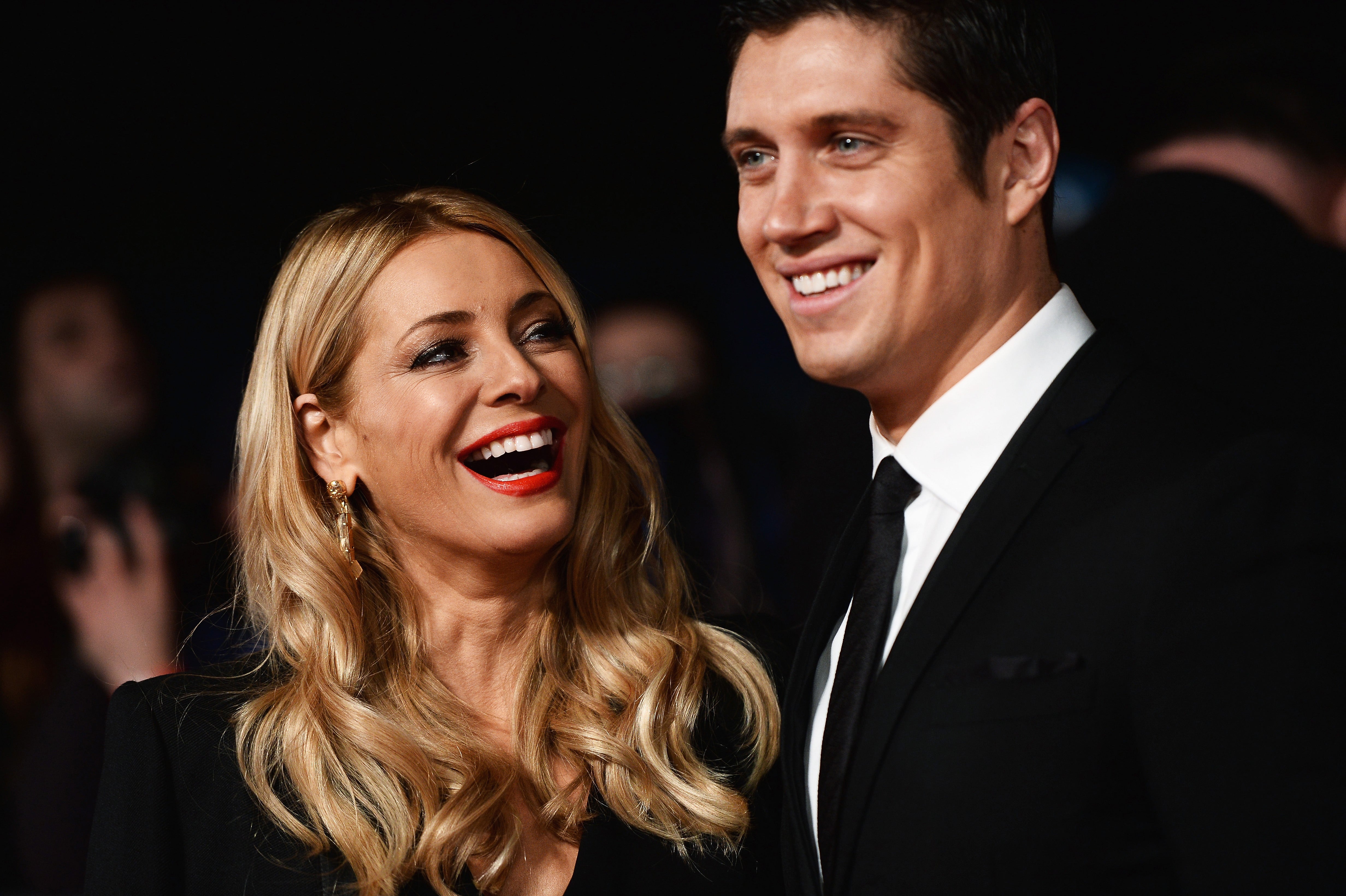 ’m a Celebrity star Vernon Kay has told his campmates how he renewed his wedding vows with wife Tess Daly.

The couple tied the knot in 2003 and have two children together.

The latest episode of I’m a Celebrity…Get Me Out of Here! saw Kay share how he and the Strictly Come Dancing co-presenter renewed their vows in France five years ago.

“I booked a weekend in our favourite hotel in the South of France and I spoke to her (Tess’s) stylist at the time and I said I needed four dresses,” Kay said.

Daly “didn’t know anything…. I gave her a card and it said, congratulations on your second wedding day and I said, ‘We’re going to renew our vows.’

He added: “We went to reception and her mum, my parents, the kids and my brother were waiting and she was like, ‘Oh my god’.

“We had such a lovely day.”

Kay said he has been asked “for several years” to take part in I’m A Celebrity but it wasn’t until Daly told him “Just go in there and do it, have fun”, that he decided to take part in the show.

During Saturday night’s episode, Shane Richie also told how he was recently rejected for an acting job.

He said: “I got turned down this year by Mr Tumble. We’re all out of work, my manager rings up and says, ‘I’ve put you up for this part, they’re making this movie before they go into lockdown and they want you to play a cheeky copper’.”

But they “didn’t even get back to me,” he said.

I’m A Celebrity…Get Me Out Of Here! continues on ITV.

Has a £50m Titian been found in a parish church?