Instagram has been criticised for censoring a post by Australian comedian Celeste Barber of her imitating a scantily-clad model – but not doing the same for the original photo she was impersonating.

Barber – who was in the national spotlight earlier this year after raising $51million for Australia’s bushfire victims – shared a side-by-side comparison of her replicating a pose struck by former Victoria’s Secret model Candice Swanepoel on October 15.

The 38-year-old shared a photo of herself clutching at her naked breast and showing off her side boob in exactly the same way as the South African.

‘When you finally sit down and your kid asks for a drink,’ Barber joked in the caption to her 7.3million followers.

While Swanepoel’s post was unaffected, fans of Barber’s photo could not share her version – with the social media platform informing them the content went ‘against our community guidelines on nudity or sexual activity’. 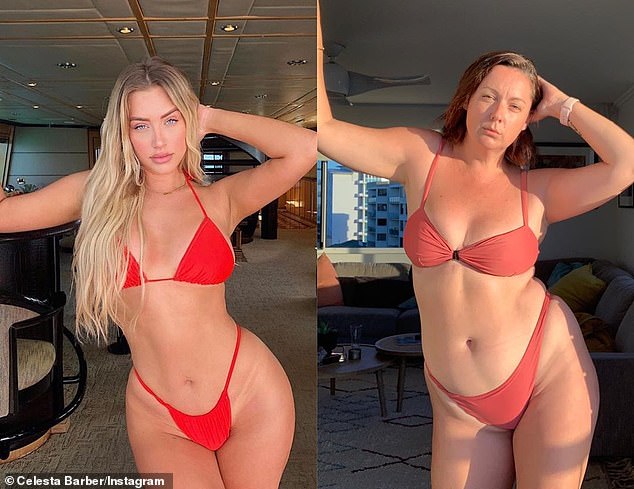 Comedian Celeste Barber hit out at Instagram after censoring a post of her impersonating former Victoria’s Secret model Candice Swanepoel’s semi-nude pose. She is pictured right above in another of her model photo parodies

Barber hit out at what she perceived to be double standards in Instagram’s community guidelines as she shared a screenshot from a fan telling them they could not share her photo.

‘Hey Instagram, sort out your body-shaming standards, guys,’ she wrote to her followers when her fans started experiencing the issue.

Instagram, who apologised directly to Barber, said it would soon be making changes to the social media platform’s guidelines so exposed photos of breasts where the nipples are covered are not restricted.

‘We know people feel more empowered to express themselves and create communities of support – like the body positivity community – if they feel that their bodies and images are accepted,’ Instagram’s Australian head of public policy Philip Chua said. 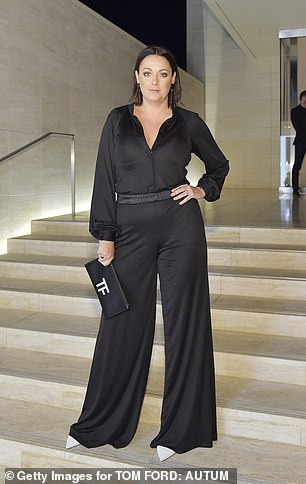 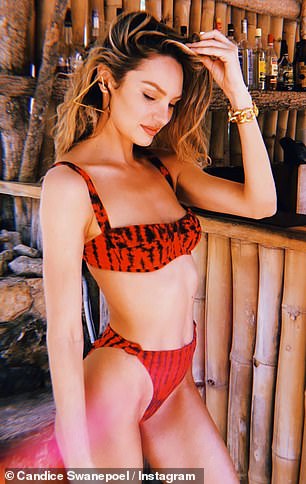 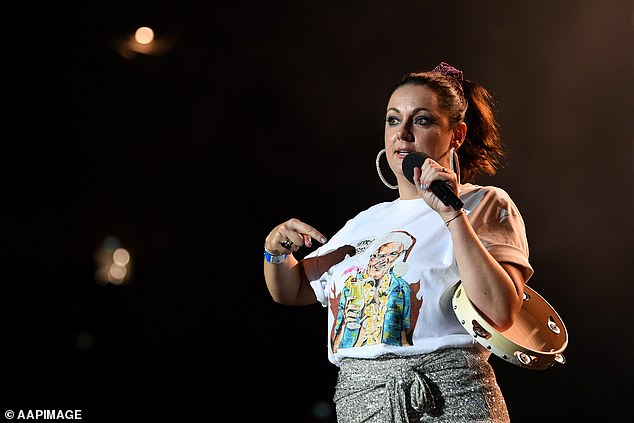 Instagram has since apologised directly to Barber for limiting how her fans could interact with her post. She is pictured during the Fire Fight Australia bushfire relief concert at ANZ Stadium in Sydney

Instagram allows photos where only the nipple is covered in certain situations, but bans them when breasts are being squeezed in a pornographic manner.

The change has been driven by UK plus-sized model Nyome Nicholas-Williams – who protested how in June the social media giant removed a topless photo of her cupping her breasts.

In August, the model announced how the social conglomerate was announcing a full policy change after she, photographer Alex Cameron and campaigner Gina Martin lobbied the platform to review their guidelines. 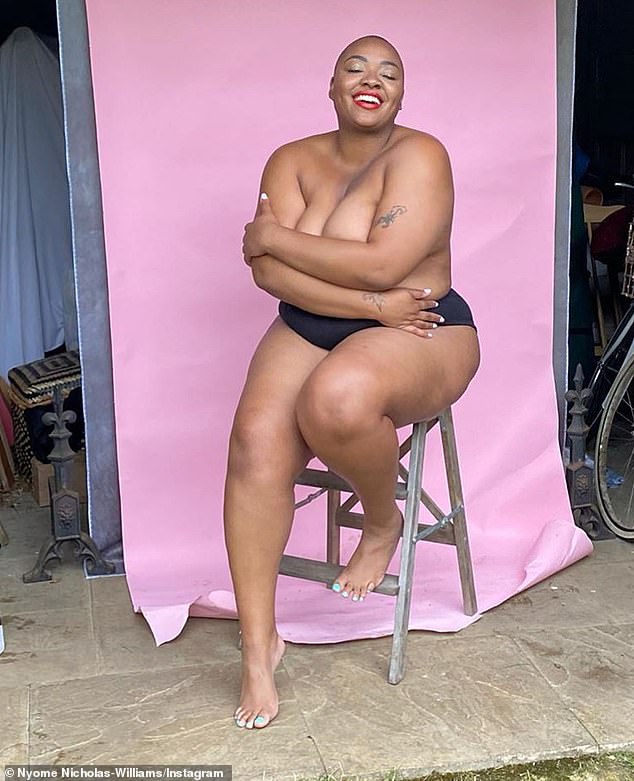 ‘Just got off the phone with Instagram and changes will be made but there is still work to do as this is guidance with their review teams, I will be ensuring this progresses and comes to be a FULL policy change.

‘This is the first step but look what I did y’all. Black plus sized bodies aren’t going anywhere!!’

‘Please remember I’ll never stop fighting for what is right and this campaign is far from over!’ she wrote in another post to her followers.

‘Until black plus-sized bodies stop being censored, there is always work to do.’

NASA to attempt descent onto ‘treacherous’ asteroid this week

Man Says His Signature Changes Due To Learning Disability, And His Ballot Has Been Rejeceted Because Of It