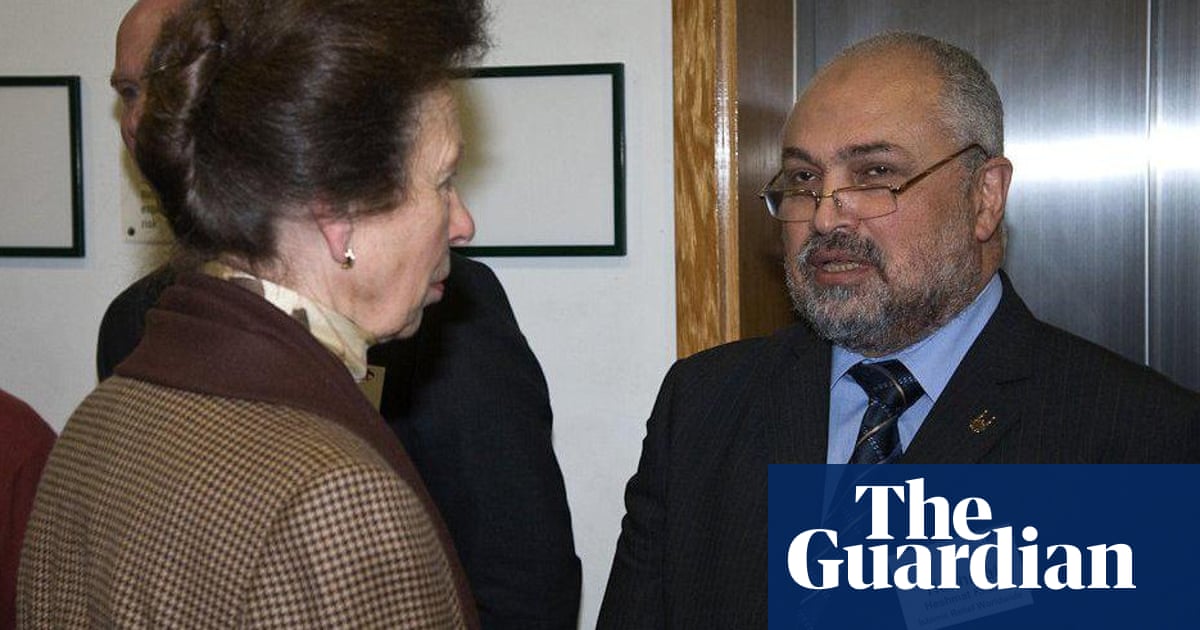 The head of Britain’s largest Muslim charity has said he will launch multiple internal reviews after one of the aid group’s trustees was found to have made antisemitic comments on social media.

In Facebook posts published in 2014 and 2015, the trustee, Heshmat Khalifa, called Egypt’s President Abdel Fattah al-Sisi a “pimp son of the Jews” and labelled Israeli authorities as “grandchildren of monkeys and pigs”.

Khalifa resigned from Islamic Relief Worldwide (IRW) on Wednesday after the charity was approached by the Times, which published the posts in full on Friday.

In his first interview on the scandal, Naser Haghamed, IRW chief executive, told the Guardian he had been “appalled” by the “unacceptable” posts.

He said the charity would conduct reviews into “how we missed this particular case”, whether “current systems and processes we have are strong enough”, as well as bringing in external support to vet the organisation.

Extra screening would apply to current and future board members, he said. “We have to do everything in our capacity to make sure this does not happen again.”

A spokesperson for the UK’s Charity Commission said it had also opened a compliance case, and that IRW was cooperating. “Anti-Semitic and racist comments are abhorrent and have no place in charity,” the spokesperson said.

Haghamed, 54, who fled the war in Eritrea as a child and rose the ranks of the charity from IT manager, said Khalifa’s remarks were personally insulting.

“I became a refugee at the age of 13. Being a refugee, being black and being a Muslim, I have suffered all sorts of discrimination in my life. I know how it feels,” he said. “It is shame, it is bad, it hurts. I cannot accept that type of discrimination happening to any other community or any other individual. When I see something like this, it hurts me badly that it came from one of our trustees.”

As well as a trustee, Khalifa, 63, who worked in the charity since 1999, was chairman of Islamic Relief Australia and a director of its branches in Germany and South Africa.

In the posts, he focused his antisemitic attacks on President Abdel Fattah al-Sisi, who came to power in a 2013 coup that toppled the Muslim Brotherhood-led government.

The Times quoted Khalifa as saying he was sorry for publishing the posts and regretted the “language and sentiments expressed”.

“I did not intend to insult the Jewish community and neither do I hold views which are antisemitic,” the paper quoted him as saying.

Headquartered in Birmingham, IRW works in more than 40 countries to deliver emergency and development aid.

We Will Ensure Just, Fair Deal For All Parts Of Nigeria –Senate President

Directors of Grenfell Tower supplier cash in shares worth £123 million